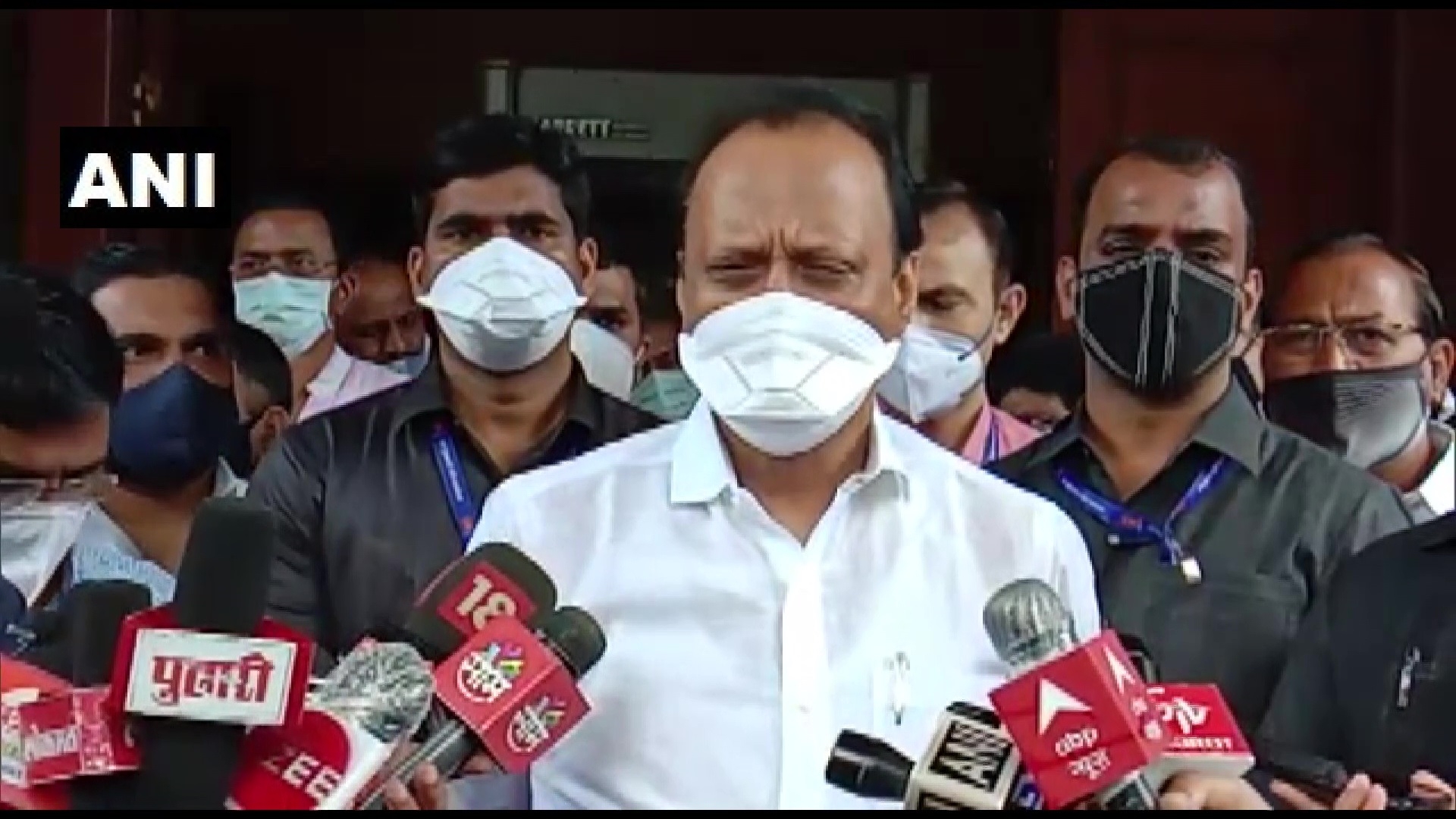 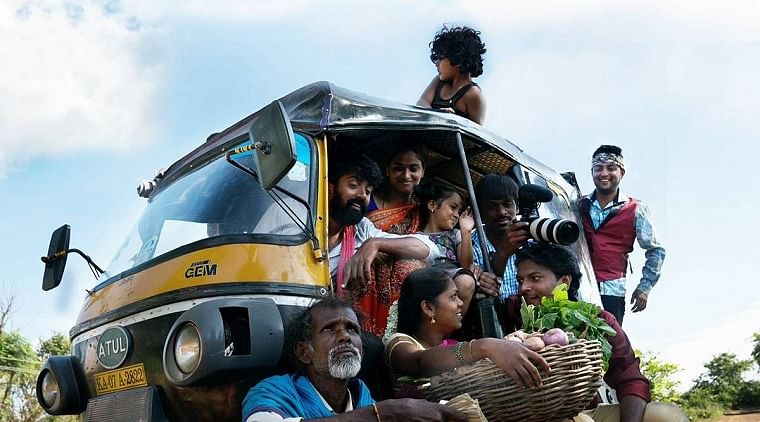 The Maharashtra government’s decision to conduct a probe into the alleged irregularities of the Mumbai District Central Cooperative Bank has spurred a war of words between Deputy Chief Minister Ajit Pawar and Opposition Leader Praveen Darekar, who is the chairman of the bank.

Darekar claimed the government’s move was politically motivated. He announced that he will also expose the alleged irregularities in the NCP-controlled Pune and Satara District Central Cooperative Banks.

However, Pawar rebutted Darekar and said, if anyone (without naming Darekar) has a complaint against any organisation, then the Centre or the state can institute an inquiry into it. “In such a situation, those who have any problem with any organisation should lodge a complaint with the concerned authorities. Their complaint will be examined. If the authorities find any mistakes, action will be taken against those involved. In case it is observed that there is no substance in the complaint, then the probe will reveal there were no irregularities,” said Pawar.

Darekar criticised the state government for its decision to order a probe into the alleged irregularities in the Mumbai Bank. “The BJP will lodge complaints against the Pune and Satara District Central Cooperative Banks and expose alleged scam,” he noted.

The inquiry will be held into the alleged irregularities in the last five years in the maintenance of computers and purchase of hardware, expenses incurred on renovation and repairs of properties, lack of recovery of corporate loans and the loans given to the cooperative housing societies for self-development.