Real estate developers in the Mumbai metropolitan region (MMR) wish to win back the trust of homebuyers in under-construction projects and have appealed to MahaRERA to give support to those developers who show interest in such lapsed / stalled projects.

Mumbai-based developer Milind Changani said, “MahaRERA has a provision to bring in a new developer if a particular project is abandoned or incomplete / stalled. However, the provision should be implemented extensively so the number of such projects is brought down. The regulatory authority should support the new developer from the erstwhile developer's liabilities, if any, by bringing in some provisions and way out of it. For instance, if the new developer makes any additional profit then that can be given to the state. Besides, interim credit support should be given." He added that at present, no buyer wants to invest in under-construction projects. “If buyers are convinced that RERA has the power to complete a particular project abandoned by a developer it will make a big difference. The confidence of buyers will be retained,” Changani said.

Similarly, well-known senior advocate Parimal Shroff suggested that MahaRERA should categorise these lapsed projects. “If MahaRERA decides to take up projects of fewer units, say 100 flats etc, it will be easy to carry out these projects. Also, the number of stalled projects will reduce drastically,” he said.

Meanwhile, Rohit Gupta, an expert on stressed project funding, said that a special window for completion of affordable and mid-income housing, based on the lines of the SWAMI investment fund – had been created by the Government of India in order to give relief to homebuyers of stalled projects and this should also be adopted in Maharashtra. “This will surely push the stalled projects and overcome the funding issues to such projects,” he said.

As of June 1, 2022, out of the 35,488 projects in the country, 9,304 have been completed and more than 26,000 remain pending, including regular or stalled projects. More than 20 per cent of stalled projects in the country, valued at nearly Rs 78,000 crore, fall in the MMR region. One of the main reasons for this hold-up has been the unplanned credit backup, issues in the approval mechanism and the substantial cost escalations in raw material prices which have impacted the margins, according to the real estate industry.

The FPJ had reported earlier that MahaRERA has set up a dedicated vertical to revive lapsed projects. 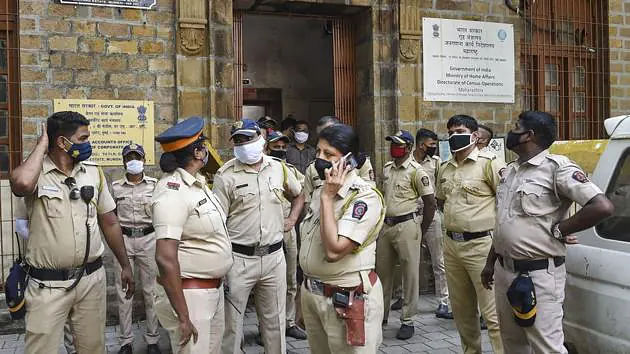