The Customs department in a recent operation had seized a consignment containing 18500 Tramadol tablets concealed in the farsaan packets from the international courier terminal at Sahar. The said consignment was being sent to the United States of America (USA). The agency has so far arrested five persons from Mumbai and Gujarat in connection with the case, agency officials informed.

Tramadol is a psychotropic drug that is medically prescribed as a pain killer also and is extensively abused all over the world by addicts. Tramadol was brought into the ambit of the NDPS Act in April 2018, making its production and sale without prior registration and approval of the Narcotics Commissioner. It is a scheduled 'H' drug under the Drugs and Cosmetics Act, 1940 and can only be dispensed under the prescription of a registered medical practitioner.

The agency officials stated that the Gujarat businessman deals in jewellery and used to send jewellery consignments to the USA, United Kingdom and Australia. Four more persons, who were associated with the syndicate and provided logistical assistance in procuring and sending the consignment too, were nabbed by the Customs. 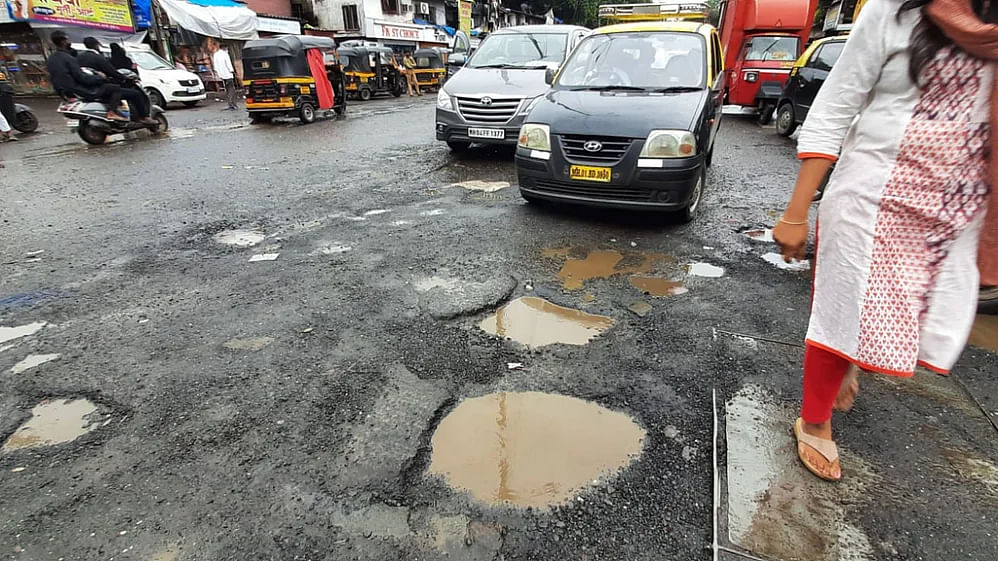