While addressing a press conference earlier today, Malik had alleged that there exists a connection between the Zonal Director of Narcotics Control Bureau (NCB) Mumbai unit and Bharatiya Janata Party (BJP) leaders. "We think there might have been some talks between Sameer Wankhede and BJP leaders," Malik said.

"After the raid on a cruise ship off Mumbai coast, NCB's Sameer Wankhede had said that 8-10 people were detained. But the truth is that 11 people were detained. Later, three people including Rishabh Sachdeva, Prateek Gaba and Amir Furniturewala were released," claimed Malik, who is also a minister in Maharashtra.

Condemning the allegations, Kamboj said that Malik is misusing his powers to defame his family. "Such people should be dismissed from ministers' posts," said the BJP leader.

Calling Malik a "Kachra king", Kamboj said that he will meet Maharashtra Governor Bhagat Singh Koshyari in connection with the false allegations.

"I will file a Rs 100 crore defamation suit against Nawab Malik," said Kamboj.

The BJP leader further clarified that NCB had taken his brother-in-law Rishabh Sachdeva as he was in the same queue as Aryan Khan when NCB was checking them and later all of them were taken to the NCB office.

"After questioning and complete checking, NCB had got clarity that my brother-in-law did not have any involvement in the case. Thereafter, he was released," he said.

"My brother-in-law has no connection with Aryan Khan," added Kamboj.

Earlier, an NCB team busted an alleged drugs party on the Cordelia Cruise ship which was on its way to Goa at mid-sea on October 2 night.

A total of 18 people, including Bollywood actor Shah Rukh Khan's son Aryan Khan, have been arrested in the case related to the seizure of drugs following a raid at a party on a cruise ship off the Mumbai coast.

Read Also
Nawab Malik PC: Who is Mohit Kamboj? BJP leader whose brother-in-law 'was released by NCB' in Mumbai... 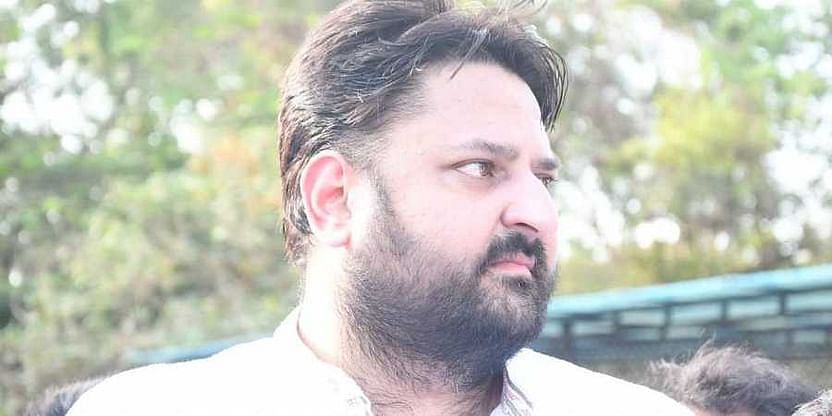