Malik said that Kashif Khan, who was declared fraudulent in the past by the police was allegedly part of a big conspiracy hatched to trap several people including Mumbai District Guardian Minister Aslam Shaikh and children of various ministers and politicians. Khan had invited Shaikh to attend the cruise party. However, he did not entertain the invitation.
Sanjay Jog 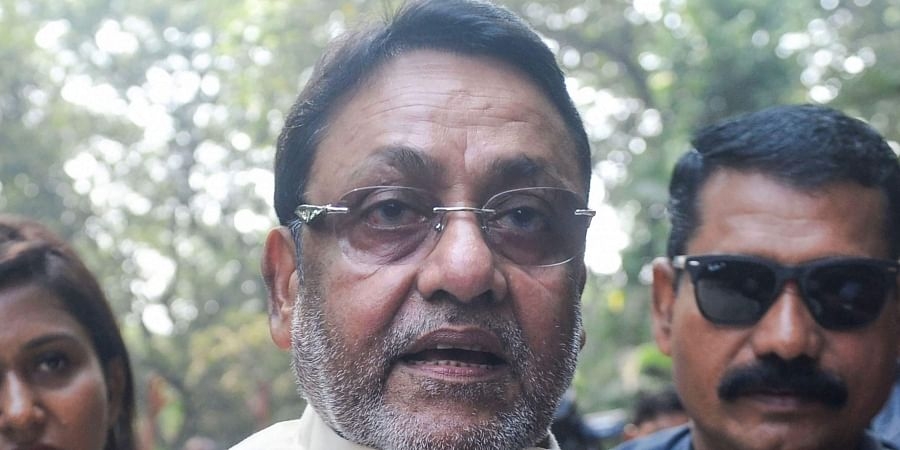 NCP minister Nawab Malik while addressing a press conference today claimed that Aryan Khan did not purchase the ticket for the cruise party but was brought there by Pratik Gaba and Amir Furniturewala and BJP leader Mohit Kamboj's brother-in-law Rishabh Sachdeva. The three were detainees who were later released by the NCB in the case.

"Aryan Khan didn't purchase the ticket for the cruise party. It was Pratik Gaba and Amir Furniturewala who brought him there. It's a matter of kidnapping and ransom," Nawab Malik said

The minister alleged that the drugs-on-cruise case was part of a big conspiracy to defame Maharashtra.

He referred to NCB officer's Sameer Wankhede, VV Singh, A Ranjan and one driver Mane as a ''chandal chaukadi'' who are running an extortion racket at NCB and said that they should be removed.

He further urged Maharashtra BJP not to side with 'fake officer' Sameer Wankhede.

While speaking about reinvestigation into his son-in-law's case he asked, "once the chargesheet has been filed how can you how can you reinvestigate probe all 26 cases."

"If they want to scare me by announcing that NCB will probe my son in law's case again then I am not scared I will fight till the logical conclusion," he said.

Malik said that Kashif Khan, who was declared fraudulent in the past by the police was allegedly part of a big conspiracy hatched to trap several people including Mumbai District Guardian Minister Aslam Shaikh and sons and daughters of ministers and politicians.

Khan had invited Shaikh to attend the cruise party. However, he did not entertain the invitation.

He said that if 'NamasCray' sanitizer bottle which allegedly had drugs was seized on Cordelia cruise, then why was Kashiff , who is the owner, not arrested. He alleged that this awas due to his association with NCB zonal director Sameer Wankhede.

Malik further alleged that BJP leader Mohit Kamboj- whose brother-in-law Rishabh Sachdeva was detained and later released by the NCB in the case - is the alleged mastermind behind demanding ransom. He further claimed that Wankhede had met Bharatiya at a graveyard in suburban Oshiwara.

He further alleged that the press conferences by Sam D'souza and Mohit Kambhoj were a failure.

"Sam D'souza and Kambhoj are members of Wankhede's private army and they were told to address PCs but they are getting caught in their own trap," he said. Malik further stated that he has not planted anyone.

Malik said that he has never met any Sunil Patil neither he is NCP member but was seen in photos and video released in social media as linked to BJP top guns. Sunil Patil is also a member of Wankhede's private armyv

Malik claimed that he was not against BJP or against NCB but his fight is against wrongdoings by some officers who are keen to flourish drug business, defame and arrest innocent people and let loose big drug mafia.

Malik also released a video saying that two persons claiming them journalists were members of Sameer Wakhende's 'private army' and caught in a sting operation while striking a deal with a person involved in an alleged drug business. 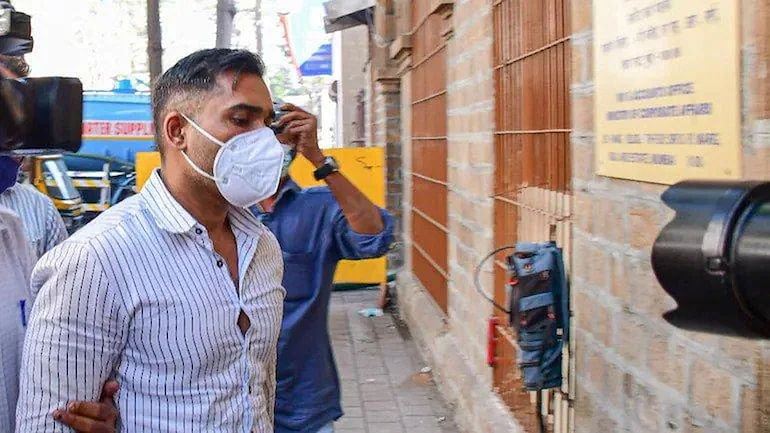