She alleged that her family was "ostracised”, adding that terms like "peddler’s wife" and "drug traffickers" were thrown at them
Sanjay Jog NCP Minister Nawab Malik’s daughter Nilofer Malik Khan, whose husband Sameer Khan was recently released on bail in connection with a drugs case, has written an open letter narrating the family’s ordeal. Titled ‘From the wife of an innocent’, uploaded on Twitter, the letter narrates the “catastrophe” her family is still battling with.

She has recounted the "unjust and unlawful manner" in which her family was treated after her husband was arrested in January last year. “A small glimpse of the torture we went through over the next few days... It’s time we speak up as a society against a system that cripples us, when its job is to help us,” said Nilofer.

She has alleged that her family was "ostracised", adding that terms like "peddler’s wife" and "drug traffickers" were thrown at them. "My kids have been put through an ordeal no one should go through. They lost their friends, people were wary of even speaking to us. We were shunned overnight…," Nilofer said. "There are times in life when a calamity strikes all of a sudden and one of us is caught off guard. The mayhem, chaos, and helplessness engulf you before you can even fathom the situation…," said Nilofer, adding that despite being within the legal parameters and the NCB having no concrete proof, Sameer Khan was arrested.

I vividly remember it was January 12 when my husband, Sameer Khan, received a call from his mother stating that he had been summoned by the NCB to their office the next day. On his way, when Sameer was nearing the NCB office, he witnessed a lot of media waiting for his arrival," noted Nilofer. She claimed that they did not inform her father, Nawab Malik, of the development as they had "nothing to hide". 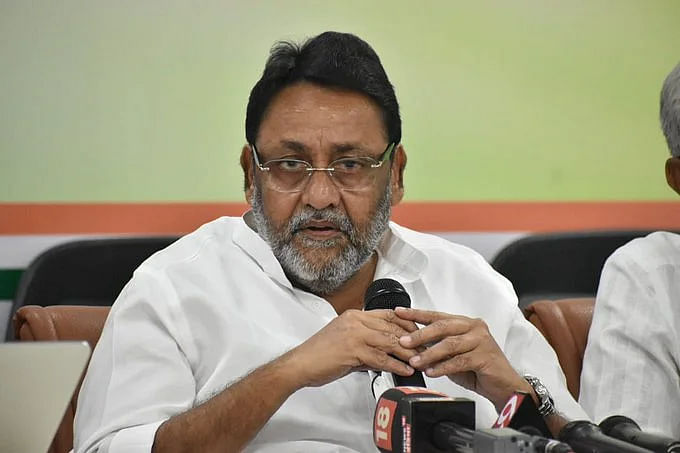