The Anti-Human Trafficking Unit (AHTU) of the Navi Mumbai police has arrested a 40-year-old woman for allegedly forcing her daughter into the flesh trade. She landed in a police trap on Monday evening after she she brought her daughter to a client in a hotel in Nerul. The client was a dummy who informed the police, following which she was arrested.

Arjun Garad, senior police inspector of AHTU received information that a woman from Meera Bhayander was looking for a client who would wish to be intimate with her chaste 18-year-old daughter. The mother has been identified as being a resident of the Mira Road (east) area. 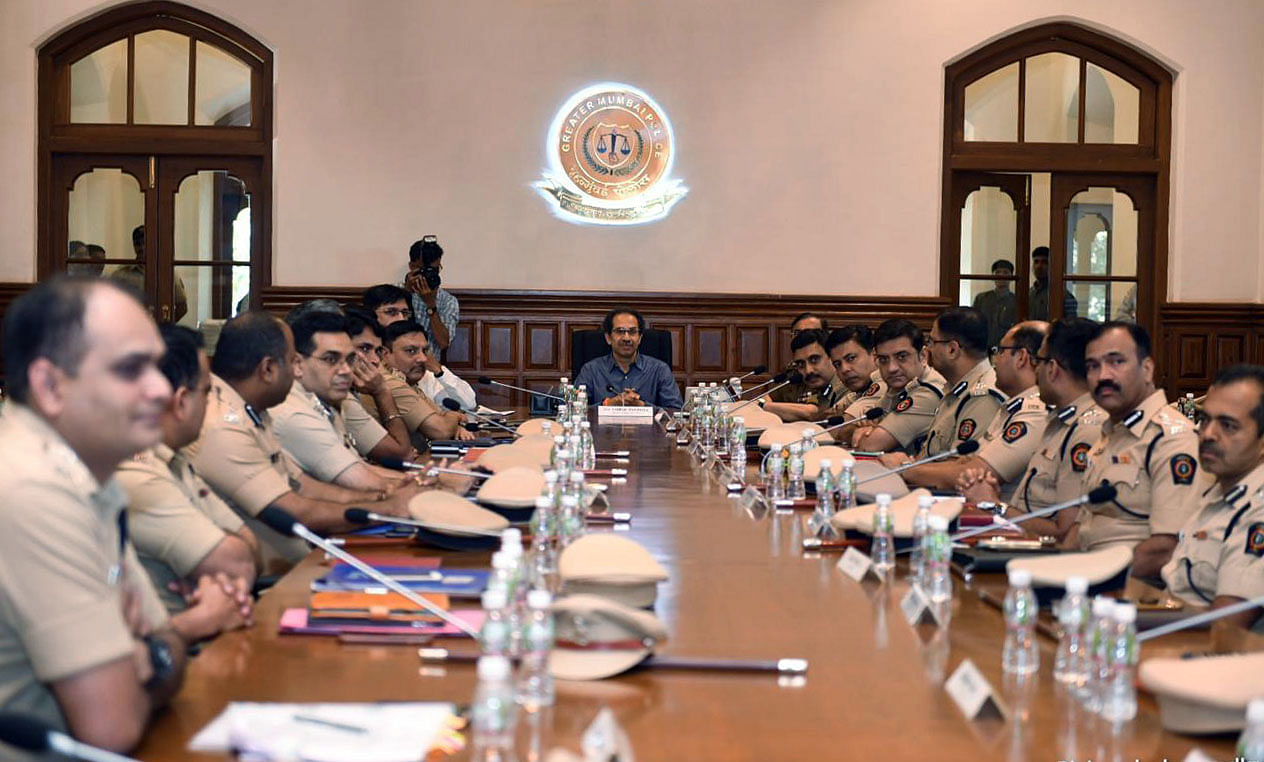 Based on the information received, the AHTU cell sent an individual posing as a customer to meet with woman. While she had initially demanded demanded Rs 1,50,000 for the act, they later struck a deal for Rs 1,20,000. Following this a room was booked at a hotel in Shirvane village in Nerul as asked for by the woman.

“The woman brought her daughter in a car around 5 pm on Monday,” said Garad. He added that the fake customer was already there and took the girl to a room.

"When she started removing her clothes, the dummy customer alerted the police who raided the premises immediately," said Garad.

The mother was arrested from the hotel premises while her daughter was sent to the correction centre. A case was registered at Nerul police station under section 370 of IPC and 3 and 4 of Immoral Trafficking (Prevention) Act 1956. 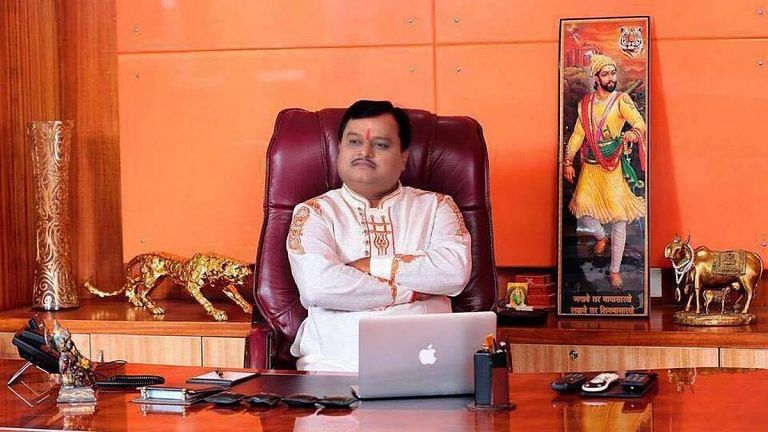