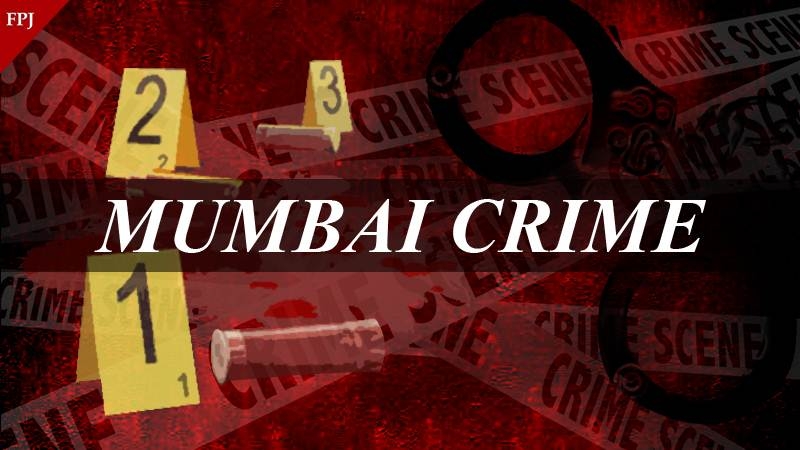 Lately, there is a rise in crime rate in Mumbai. There has been a rise of 22 per cent in rape cases in Mumbai and 51 per cent in instances of sexual assault from 2014-15 to 2018-19, according to the NGO Praja Foundation.

Here's a quick look at five bizarre cases of today:

In a shocking incident, a robber assaulted a elderly woman and looted gold and cash worth Rs 1.20 lakh on moving train. The incident took inside a Gujarat-Mumbai passenger train, which the victim had boarded. The incident reportedly took place between Dadar and Matunga. However, the cops have not yet been able to arrest the accused, who is absconding.

A Protection of Children from Sexual Offences (POSCO) Court sent a 45-year-old man to five years imprisonment for sexually abusing a TV actor’s son in 2015, on Monday. According to a leading daily, the accused worked as a private tutor and lived in the same vicinity as the boy, who was 12 years old at the time of the incident, and would follow him on his way back from school.

A 15-year-old sweeper was arrested by the Oshiwara police for allegedly raping a 29-year-old model. The incident took place in a Jogeshwari West high-rise when the boy barged into the woman's flat when she was alone and allegedly assaulted her. The victim eventually succeeded in locking him inside the kitchen after she asked him to get her a glass of water. The cops have said that the accused in the past had filmed the woman from keyhole whenever she was alone at home. The cops have even said that the accused would often stalk her without her knowledge.

Mumbai police chased a producer-actor and his accomplice, accused of assaulting a pujari in Andheri from Mumbai to Jabalpur and back to the city. The attack is believed to be motivated by a property deal refused by the pujari. The pujari is currently admitted at Criti Care hospital, Andheri and being treated for grievous injuries.

In Shimpoli area, Borivli East, on Monday, a man stabbed a 21-year-old woman and her sister for rejecting his marriage proposal for the second time. According to the police, Atul Kanojia claimed that he had fallen in love with Namrata Nate three years back, he had also sent her family a marriage proposal. Namrata and her parents had rejected the proposal. Namrata got married to someone else this year in May.