Mumbai crime branch recovers 285 stolen mobiles worth ₹ 58 lakh, traces such items to other Indian states and even Dubai

The crime branch has also recovered laptops that had been stolen from the city limits.
Staff Reporter 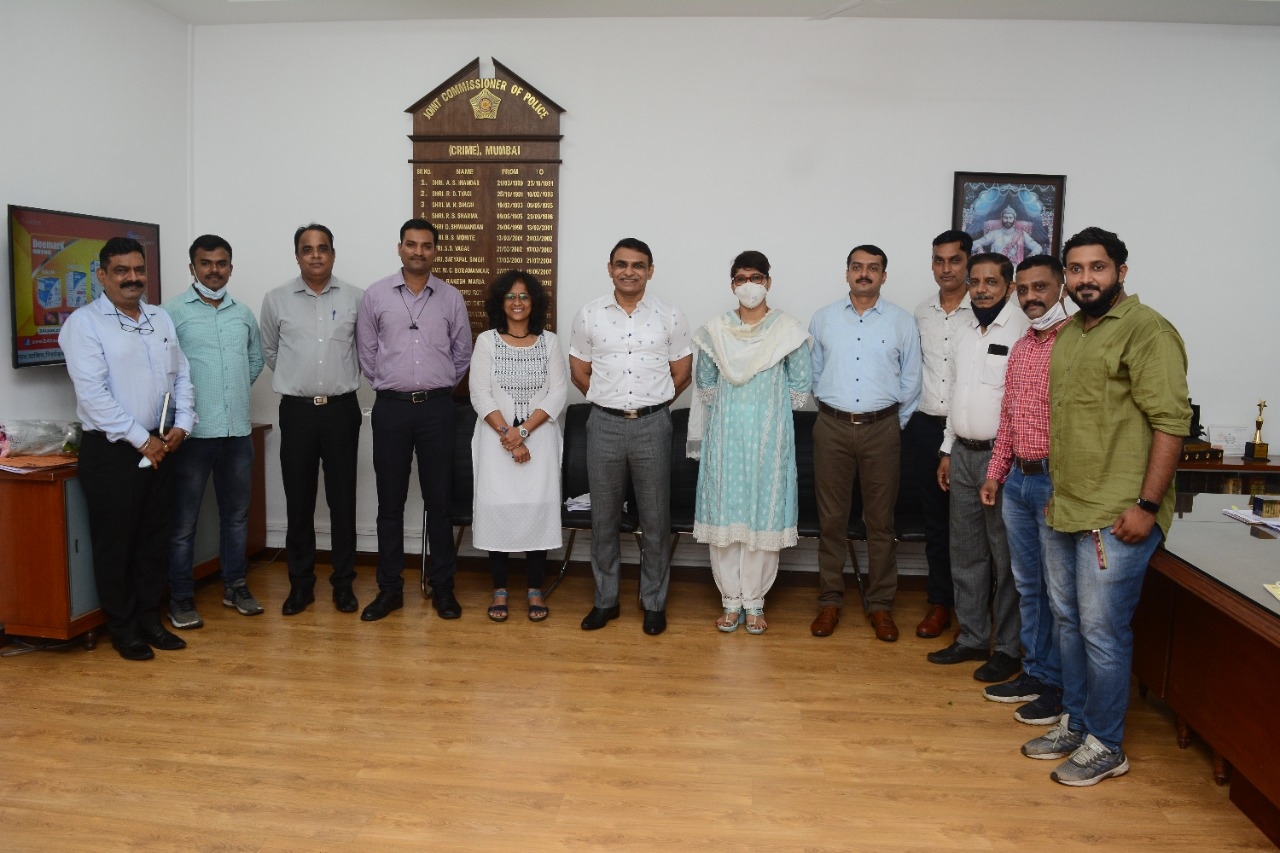 Looking at increase in number of reported theft cases of mobile thefts, the cyber wing of the crime branch launched a special operation to trace these stolen mobiles and laptops. 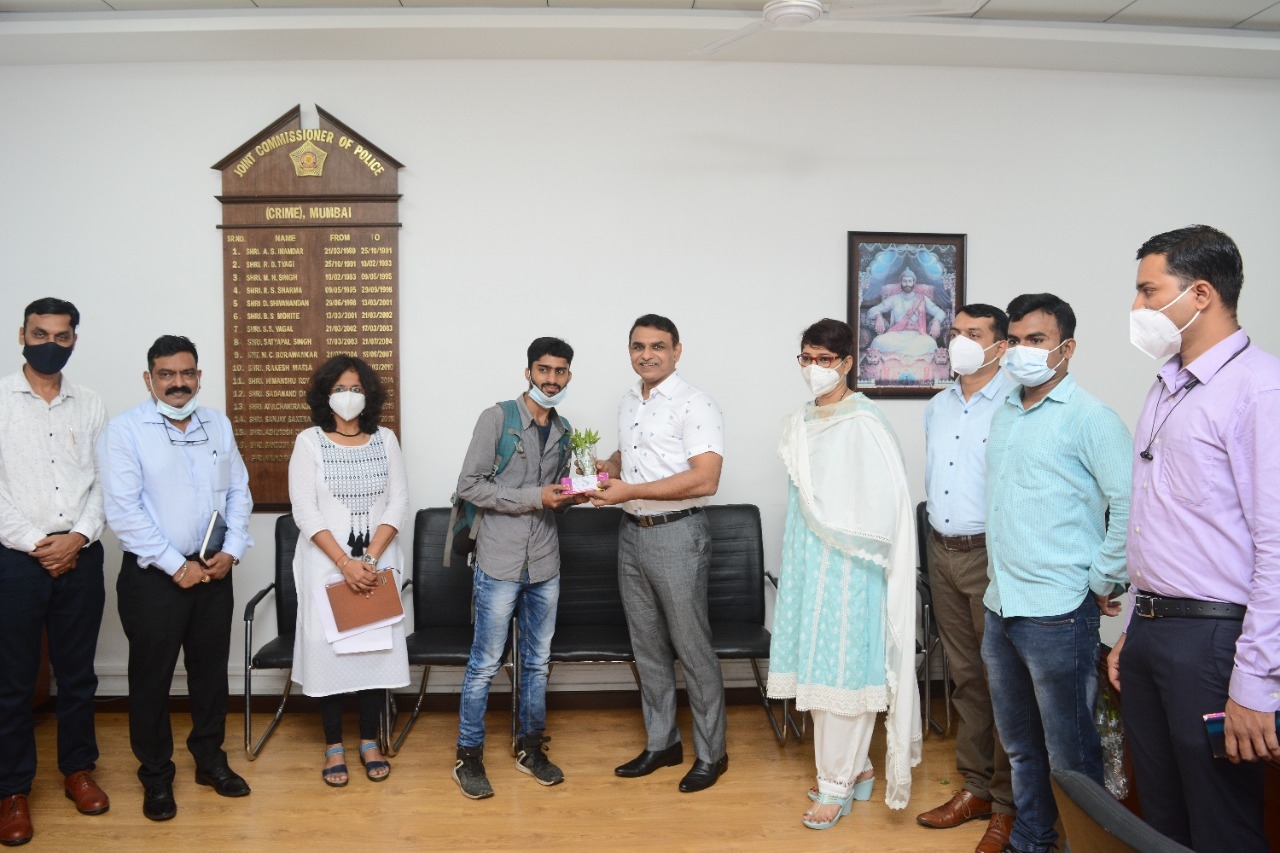 Of the 285 mobiles that were recovered by the crime branch teams, some were traced to places as far as Dubai along with several other states including Uttar Pradesh, Bihar, Kerala, Karnataka and Rajasthan, said officials.

The thieves would sell such stolen mobiles and laptops at throwaway price and most of the times the dealers would like to sell such stolen devices out of state to avoid getting caught easily, said an officer.