Mumbai: The city crime branch have seized 248 stolen mobile phones worth ₹ 43 lakh from an interstate gang involved in buying and selling stolen mobile phones. The accused used to changed IMEI (International Mobile Equipment Identity) numbers of the phones before transporting them to countries like Bangladesh and Nepal making them impossible to trace.

The police have so far arrested four members of gang including it's gang leader Sameer Shaikh, 35, who has been arrested from Delhi. Shaikh who is tech-savvy has been avoiding police since couple of days, said police. The three others are identify as Mohammad Vazu Shaikh (29), Mohasin Shaikh (38) and Sunny Yadav (24) who is a resident of Mira Road while other three resides in Govandi.

The officials of unit 6 of crime branch received an information that huge stack of stolen mobile phone had been stored in a house in Govandi for changing their IMEI numbers before being transported to Bangladesh and Nepal. 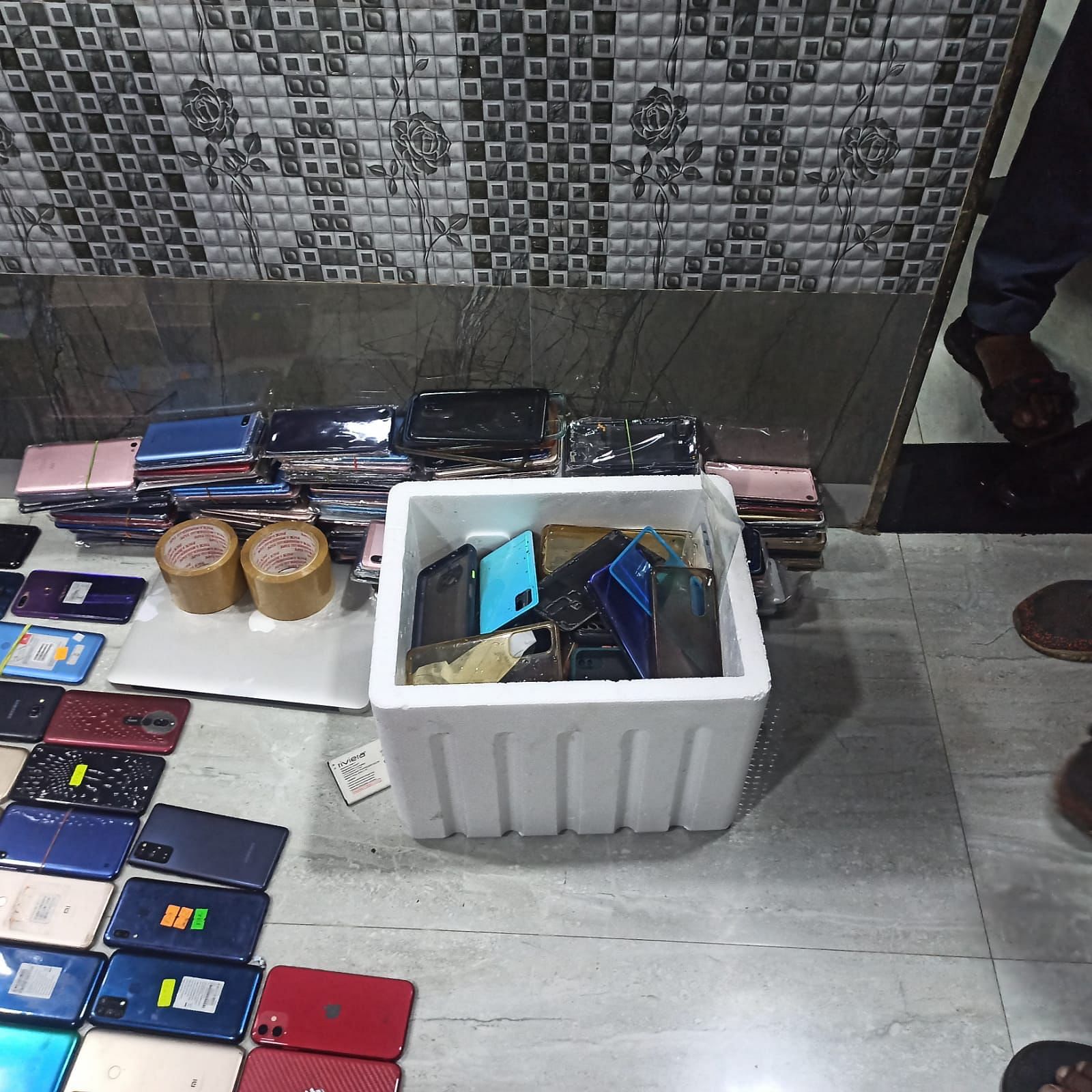 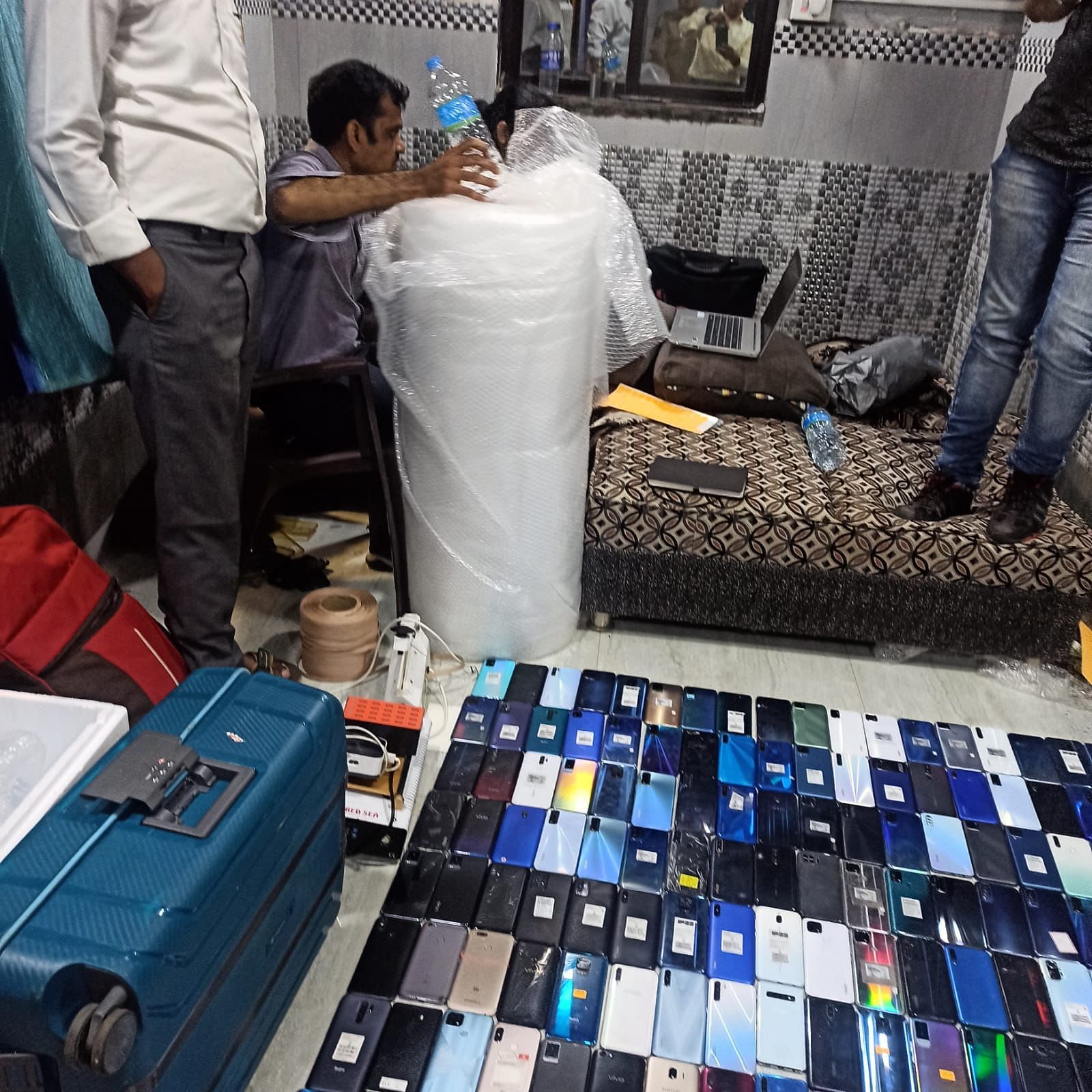 The crime branch sleuths raided the premises and found total 248 phones which had been stolen or robbed from across the country. From the house the police also seized gadgets to tamper IMEI numbers, over ₹ 1 lakh cash, foreign currency and a car, total worth ₹ 56 lakh said officials.

"The gang members were in touch with agents across the country who buy stolen mobile phones from thieves and snatchers at throwaway prices. After purchasing it from agents, the accused sell the phones to countries like Bangladesh and Nepal along with different parts of the country after tampering their IMEI numbers, making it difficult to trace them", said Datta Nalawade, Deputy Commissioner of Police, crime branch.

Of the 248 recovered mobile phones, at least 13 have been stolen from different parts of the city recently, said police