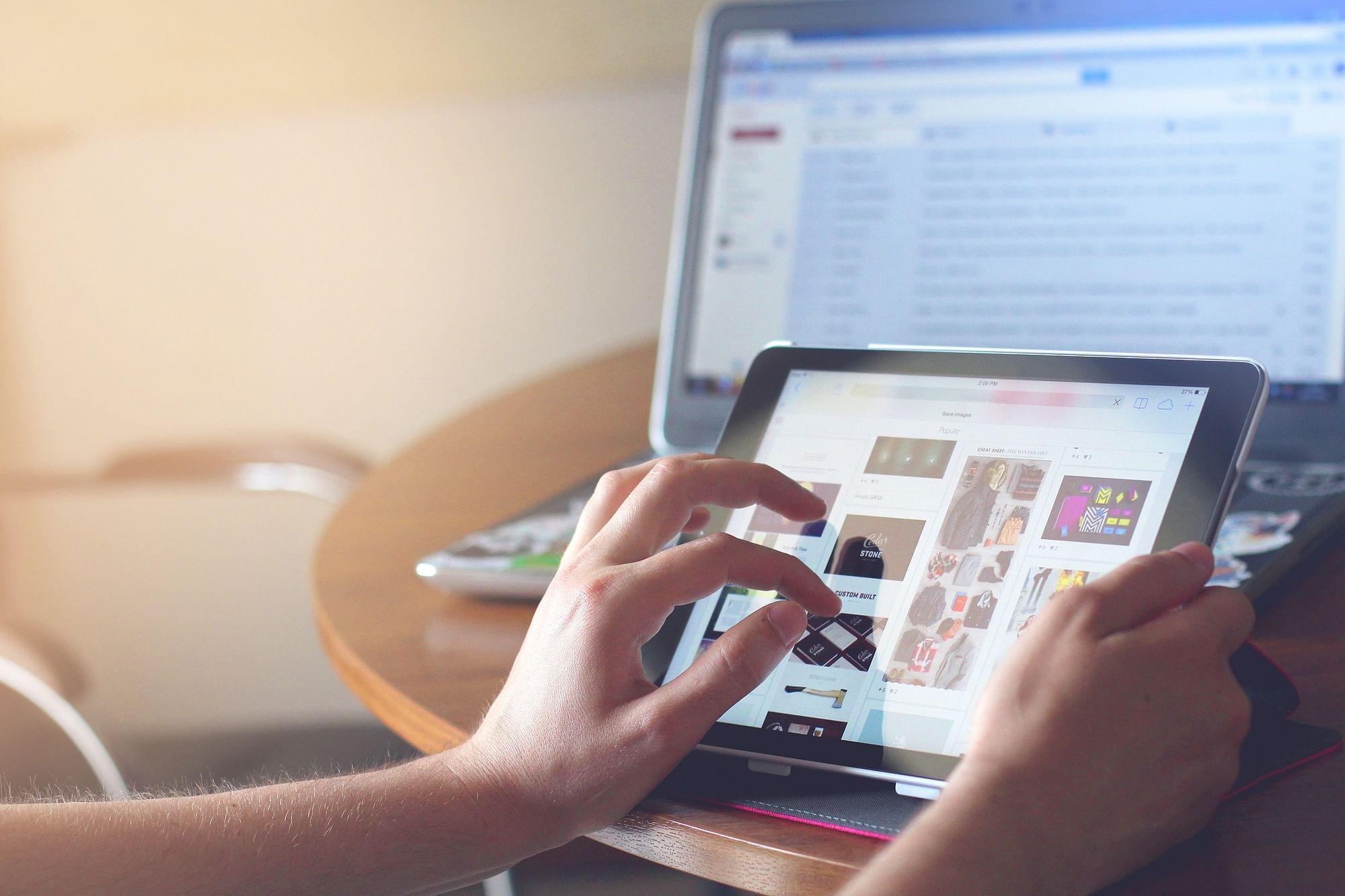 In what could spell trouble for the online shopping giant Amazon, the Ulhasnagar Magistrate Court issued proceedings under section 420 (cheating) of the Indian Penal Code (IPC) against its India head Amit Agarwal, after the company failed to deliver a hard drive purchased for Rs 3,999 by an advocate. The name of a private contact seller from Bangalore was included as well.

The process was issued on a complaint filed by advocate Amritpal Singh Khalsa, who had purchased a hard drive in December, 2019, from the seller available on Amazon. He paid Rs 3,999 through the application and the same was confirmed by Amazon in an SMS.

Further, Khalsa said he had communicated with Amazon over emails for the product or a refund. However, he didn't receive a satisfactory response. He learned that several customers have been deceived in a similar way.

Accordingly, the court ordered the local police to verify the contentions of the complaint. Upon verification of the complaint and noting the statements of Khalsa, the magistrate said, "Prima facie, it is clear that the complainant (Khalsa) ordered the product by making the payment. He also tried to pursue the non-delivery of the product. However, he didn't receive a satisfactory response." "It seems that the accused induced him to make the payment. He deceived him by neither delivering the product, nor refunding the amount. So, there are sufficient grounds to issue the proceedings against the accused under section 420 of the IPC," the order by Judge S V Lad read.

Khalsa said that, with the proceedings being issued, Agarwal will have to appear before the magistrate and seek bail.