He had sought relief under the Probation of Offenders Act, wherein a first time young offender is sometimes released on a bond of good behaviour instead of being sentenced.

A sessions court has set aside the jail term of three months given to a man found guilty of chain snatching at Byculla railway station, observing that this was his first offence and everyone needs to be given the opportunity to improve and be a good citizen.

Wasim Qureishi, 35, had approached the court against a magistrate court’s order of 2019. He had sought relief under the Probation of Offenders Act, wherein a first time young offender is sometimes released on a bond of good behaviour instead of being sentenced. Additional Sessions Judge BD Shelke said a provision of the Act can come to his aid as the offence he has committed is not punishable with death or life imprisonment.

The court also considered the report of the probation officer which stated that Mr Qureishi feels guilty. It said that he resides with his parents, sister, wife and five children and runs a mutton shop for a living. The court also noted that the report said that persons from his locality have a good opinion of him and that his family is also upset due to his act. The probation officer had finally recommended that he be released on a bond.

Read Also
Mumbai: Will schools, colleges remain closed due to section 144 across the city? Here’s what we... While releasing him on a bond of Rs 50,000, the court also directed that he be kept under a two-year supervision of the probation officer. If he does not maintain good behaviour and indulges in any criminal offence, he will have to surrender before the court and receive a sentence. The court also ordered that Mr Qureishi pay a compensation of Rs3,000 to the woman whose chain he snatched. 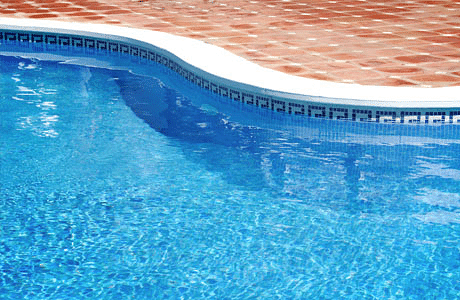