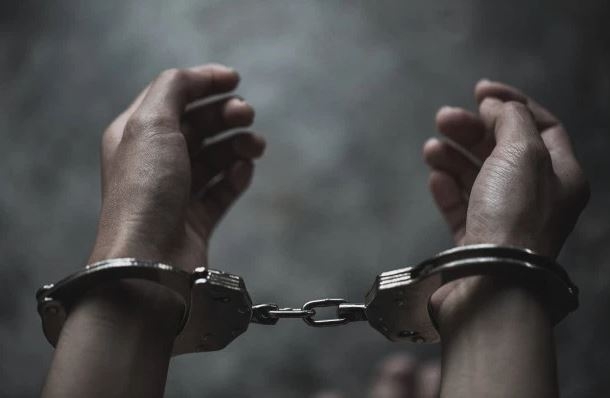 The Deonar police arrested a person and are in search of two others for chopping two fingers of a 38-year-old man. The police said the victim came to settle a fight between his father-in-law and the accused including his brother.

The police said the complainant is identified as Salim Gafoor Shaikh 38, a resident of Tata Nagar in Govandi, Mumbai. The incident took place on September 21, at 7:50 pm.

The police said Salim came out of his house to see the accused, his brother Javed Gafoor Shaikh, 35, Imran alias Bhavandar and an unknown person were having an oral dispute with father-in-law Sohel Sayed.

"When Salim tried to intervene, Bhavandar attacked Salim with a sharp knife and chopped two fingers of his right hand. They fled after his hand started bleeding. Salim was rushed to Sion hospital where he is getting treatment," a police officer said.

“We have arrested Imran alias Bhavandar, 31, and are in search of the two accused involved in the crime. The victim Salim Shaikh had lost two fingers of his right hand after the attack," said S Agawane, senior police inspector.