Mumbai: Committee members of housing societies cutting light and electricity will be booked for extortion and tress passing

Mumbai: Committee members of housing societies cutting light and electricity will be booked for extortion and tress passing | Representative Image

Taking serious note of housing society members whose water or electricity connections have been disconnected by the society for non-payment of pending dues or maintenance, the Mumbai police commissioner Sanjay Pandey on Sunday said that those executive committee members found doing this will be booked for extortion and criminal house tress passing. And added that instructions have already been given to police stations to take the action.

Pandey's latest announcement came in his weekly social media address, earlier Pandey had assured that he will address the issue after receiving several such complaints. We have already taken legal advice and those found using such illegal tactics will be booked said Pandey while referring to a Bombay High Court ruling which states that housing societies have no power to cut water or electricity supply.

While advising people to clear their pending dues Pandey has asked the societies to bring notice from the registrar as per the section 101 cooperative society act in order to recover the pending dues. Am standing behind the old residents and senior citizens who don't know the law and could not go anywhere, if you took such illegal action against them you will be in serious trouble warned Pandey.

In Sunday's address, Pandey also reminded the developers about the deadline of March 31 to install "sound cutters" at the construction sites to keep noise pollution in check, failing which the contractors will face action. Already three developers and three labourers were fined for noise pollution. He also warned them for littering debris on roads, carrying out work beyond stipulated time and carrying out work on Sundays when most of the Mumbaikars are at home.

In his Sunday's live-streaming Pandey has also discussed his plans to resolve hawkers’ issues and clear hawkers from the railway station's entry point along with increasing visible policing on the city streets apart from ongoing drives on traffic and removing khataras (scrap cars) from city streets.

After receiving a complaint about a match commentary being played on the loudspeaker at Ghatkopar, Pandey has advised not to do so at any place it causing trouble to residents otherwise dealing with the issue if situations don't improve. He has also asked religious places to limit the sound of their loudspeakers under permissible limits. 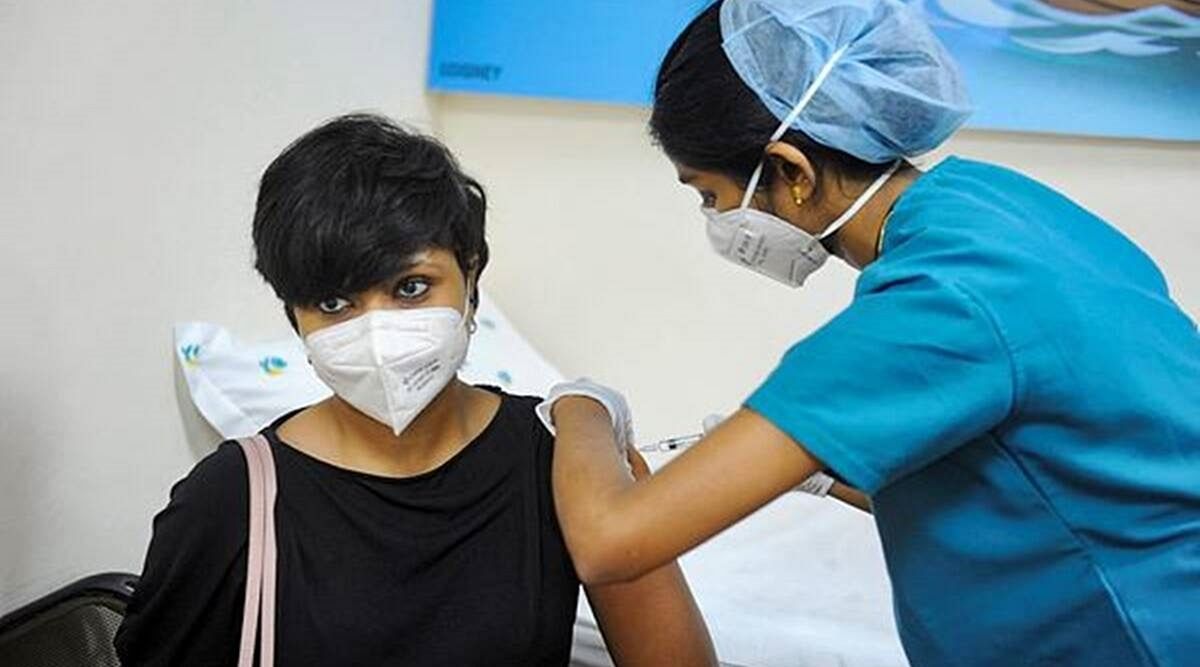 HomeMumbaiMumbai: Committee members of housing societies cutting light and electricity will be booked for extortion and tress passing