It asked the developer to pay the compensation within 30 days of the order.

The State Consumer Disputes Redressal Commission (SCDRC) has directed a Mumbai-based developer to refund Rs 1.05 crore with 18 per cent interest per annum from July 2012 till the date of realisation for not delivering three flats to a buyer. The Commission further directed that Rs 2.25 lakh be paid for mental agony and litigation cost. The interest amount itself is Rs 1.89 crores. So as of date, he will get over Rs 2.94 crores.

The three orders passed on October 3 (uploaded Nov 12, 2022) were passed by S. P. Tavade, president and A. Z. Khwaja, judicial member of SCDRC on the complaint of Pawankumar Agrawal against Dhanashree Developer Pvt. Ltd.

A resident of Malegaon, Agrawal was looking for accommodation in Mumbai and when he came across an advertisement by Dhanashree, he booked three flats on July 25, 2012, with them. Two of these flats were on the 20th floor, and one on the 22nd floor of the 'Sankalp Co-Operative Housing Society' A wing in Mulund (east). All the flats were 550 sq ft. and priced at Rs 41.33 lakhs each.

Agrawal executed an agreement with them and paid Rs 1.05 cr (Rs 35 lakhs for each flat) in all three flats on July 28, 2012. He also agreed to pay the remaining amount once he was asked to do so by the developer. However, the developer did not demand the remaining sum and he did not even complete the construction. When Agrawal made an enquiry about the same, Dhanashree avoided giving a reply. When Agrawal visited the site, he came to know that construction was not completed on the 20th floor and 22nd floors where he had booked his flats.

Even though he was willing to pay the remaining sum, and when the construction was not completed by 2016, Agrawal issued notices to the developer asking to complete the construction and hand over the possession of the flats. However, there was no response so he filed a consumer complaint. 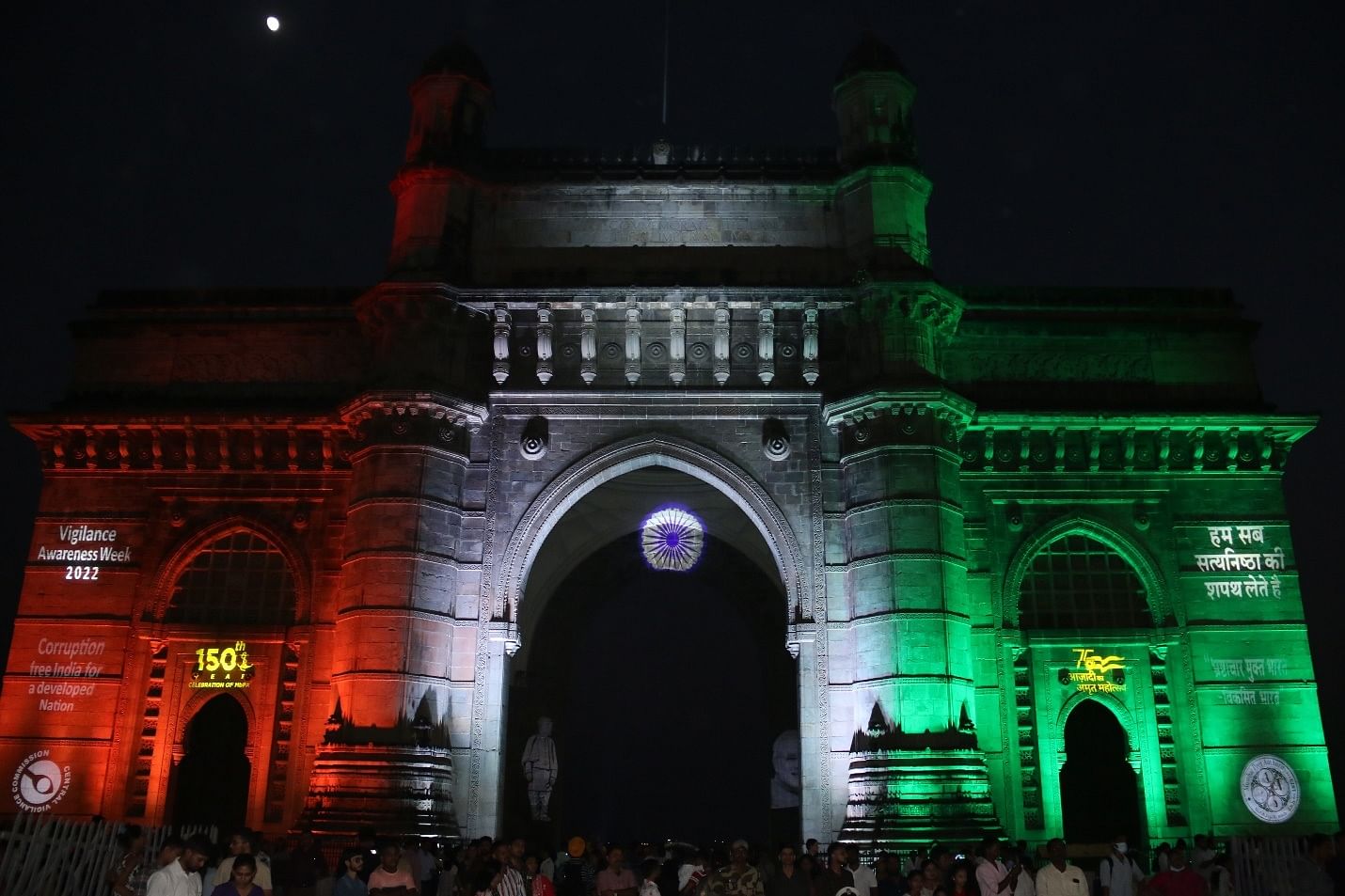 While the opponent appeared through an advocate when the notice was issued, no written version was filed and with the order dated June 2017, Commission decided to proceed without the version of the opponent. The commission during the hearing observed that it was mandatory on the part of the opponent to complete the construction within time and thereafter it should have demanded the balance amount from the complainant and given the flat. It said that the opponent has used a hard-earned amount of the complainant in the form of consideration for an indefinite period and failed to fulfil his part of an agreement which was a deficiency in service and unfair trade practice.

The commission said, "It is crystal clear that the project was not completed and there is no possibility of handing over possession of the booked flat to the complainant." It asked the developer to pay the compensation within 30 days of the order. 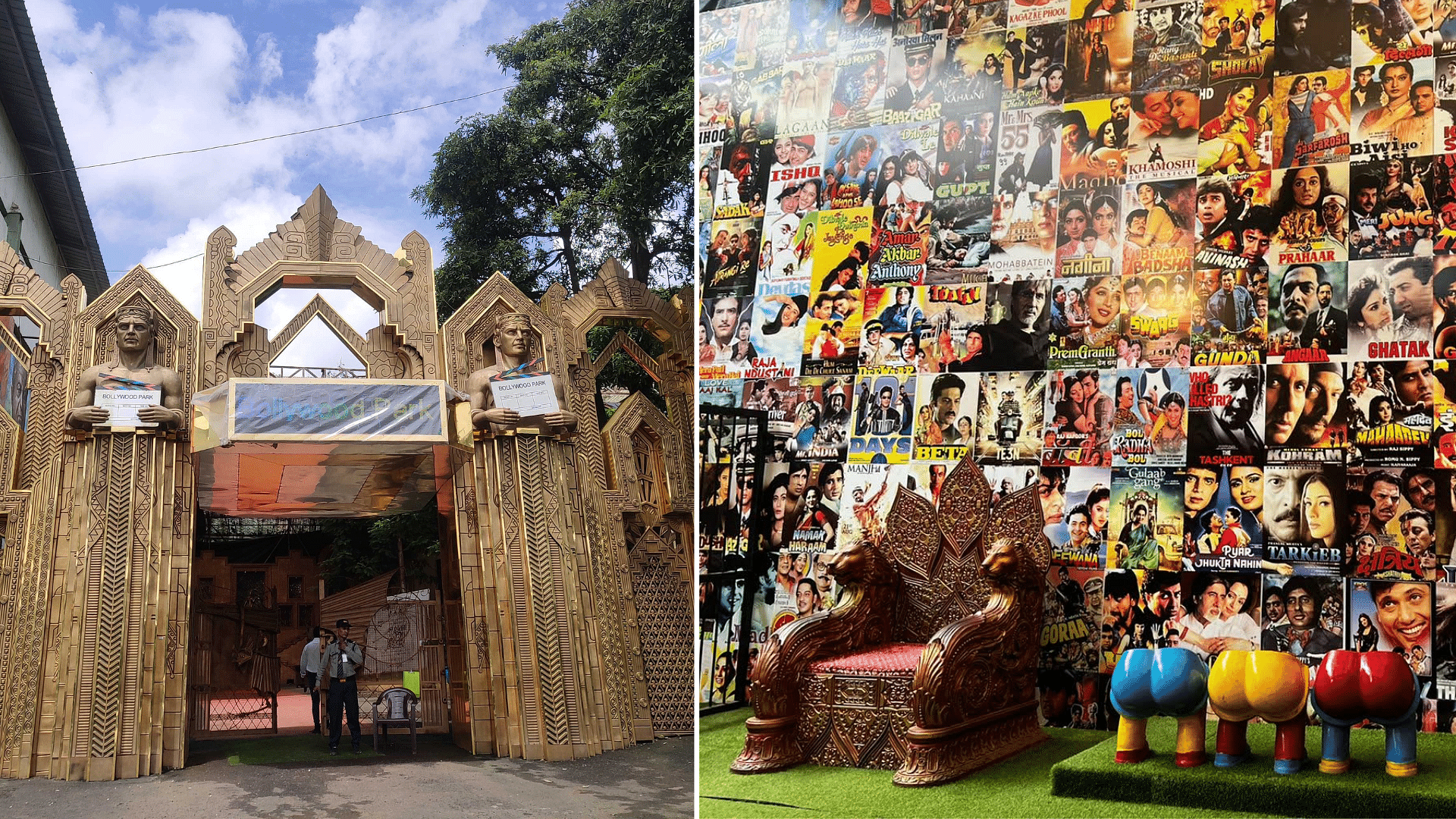