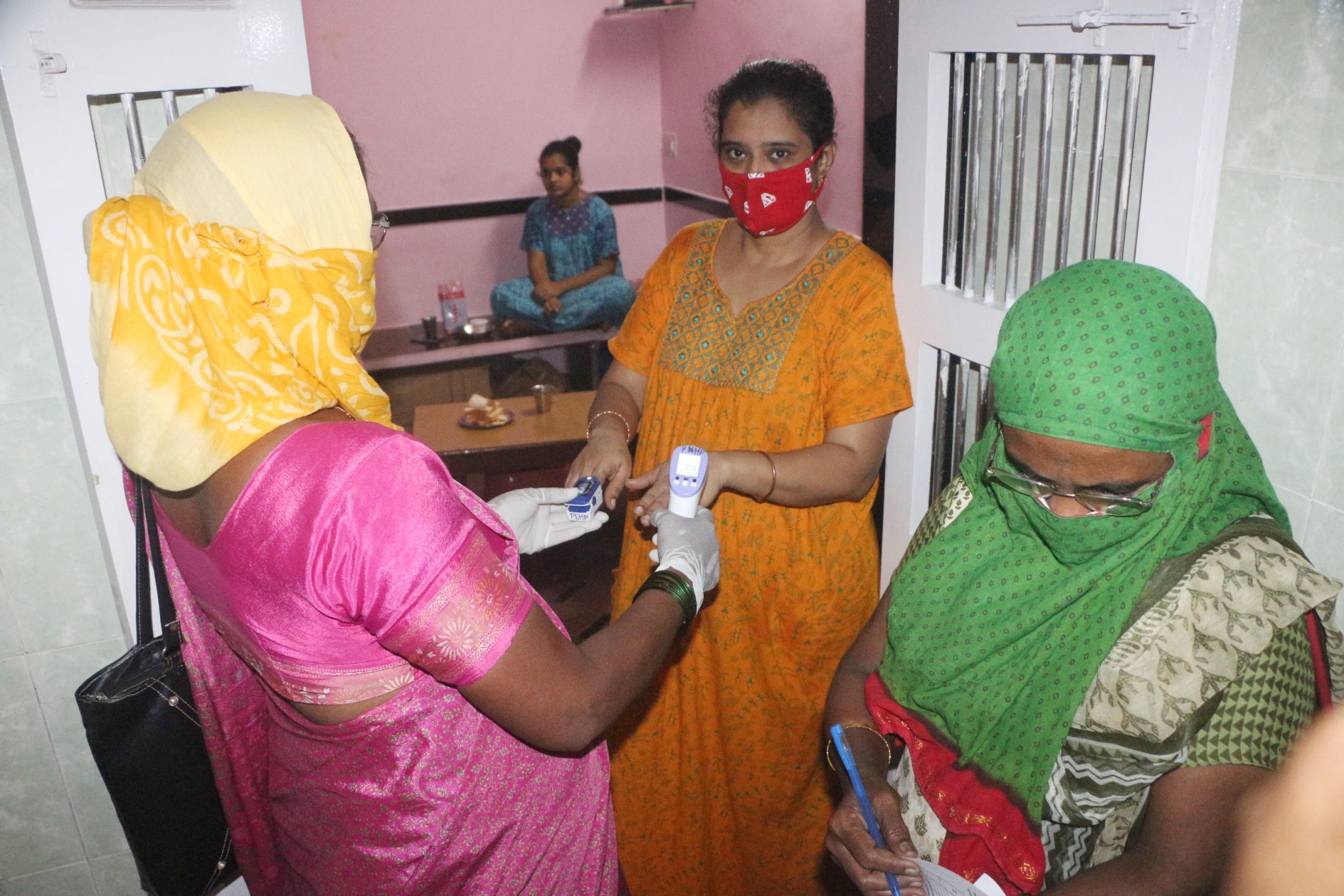 Assistant municipal commissioner and in-charge of D-Ward (Malabar Hill, Pedder Road, Grant Road areas) Prashant Gaikwad said that the rise in the number of cases is substantial. He told FPJ, “For every positive case, we are testing 20 close contacts; out of these, two to three are turning out to be positive.” He added that most patients have taken at least one dose of vaccine; as a result, their symptoms are not severe.

Assistant municipal commissioner and in-charge of G-South ward (Worli, Haji Ali) Sharad Ughade maintained that cases in his area are being reported from buildings. He said in his ward, an average of 20 cases are being reported daily. “However, such cluster cases are fewer in G-S ward,” he said.

Additional municipal commissioner (health) Suresh Kakani said the number of scattered cases are more than cluster cases. “Unlike the earlier waves, there are less than five cases in each building, which is why the number of sealed floors is more than sealed buildings,” he said. Congress corporator from Bandra, Asif Zakaria said trend continues across the city and attributed it to people mingling more than earlier.

BJP corporator from Cuffe Parade Harshita Narwekar said the case turnout from slums is lesser because residents have already been exposed to the virus.