The FHRAI is the apex body and the voice of the Indian hospitality industry representing 55,000 hotels and five lakh restaurants in the country.

A recent clarification by the Department of Consumers Affairs (DoCA) that payment of service charges at restaurants and hotels by patrons is only voluntary and not mandatory has been welcomed by AHAR and FHRAI, the key associations in the city.

Amid complaints from consumers, the associations claimed that not more than five per cent of the city’s eateries collect service charges. Further, if a patron is not happy with the service, the charge is removed by the restaurant, they said.

The DoCA recently discussed with the representatives of restaurants the issue of service charges levied by eateries and also warned against forcing customers to pay the charges. In this regard, it has also called for a meeting with the National Restaurant Association of India on June 2.

Shivanand Shetty, the president of the Indian Hotel and Restaurant Association (AHAR) welcomed the move and said that paying service charges should be the customer’s choice.

According to AHAR, there are around 8,000 eateries in the city registered with it, but 99 per cent of our members don’t collect such charges, he claimed.

Gurbaxish Singh Kohli, the vice-president of the Federation of Hotel and Restaurant Association of India (FHRAI), argued that there is hardly any restaurant collecting service charges from patrons.

“The same order was discussed four years ago and we agreed to it. If guests oppose these charges, the hotel owner should remove them,” Kohli said adding that the issue has resurfaced after complaints to the DoCA. Kohli further said that if the government finds any hotels charging extra, it can take action against them, this has also been informed earlier.

The FHRAI is the apex body and the voice of the Indian hospitality industry representing 55,000 hotels and five lakh restaurants in the country.

Chairman of Mumbai Grahak Panchayat, Shirish Deshpande said, “When customers are already being charged for food, and other taxes are included in the bill, then why to separate the service charges. The charge is purely voluntary and if added to the bill, it’s illegal extraction.”

He added that people are made to believe that they have to pay a service charge. “We have been objecting to it since 2017. The magnitude of such exploitation is huge, and therefore, must be stopped immediately.”

"When a restaurant charges for food, it has calculated all expenses and profits, even the staff or waiter working there gets their salary. So why are customers made to pay extra? Being in the travel industry, we also come across many hotels to accommodate our customers. Not many collect such service charges; these should be at the customer’s choice,"

"We levy service charges at the rate of 10%, but it depends on the customer. Sometimes they don’t want to pay it, so we mention it on every page of the menu. That way, the customer is aware before ordering, this means they have consented to the agreement and are ready to pay it by choice. During the lockdown, the industry suffered a lot, and just recently, we have started picking up our business. We have to make up for our losses as well,"said Cafe Orritel manager, Lokhandwala.

"A service charge should not be necessary. I am not in favour of it. We are making enough money for the food which is sufficient for us. But if someone wants to give on their own, then it’s their choice. Some give Rs 100 tips and some even give Rs 500," Center Head of Lubss Cafe & Fast Food said.

"Service charges should not be mandatory at all, it should be the patron’s choice. The tip depends on the customer, whether they liked the food and service or not. But a forced charge is equivalent to complimenting someone for bad service," said Neha Kumar, a consumer from Colaba.

"There is no difference between good service and bad service when you pay service charges. This should stop because if something is good, it should be appreciated by giving a tip. Also, all prices have skyrocketed amid this, there should be no compulsion to pay extra," said Avinash Bhosale, a consumer from Khar. 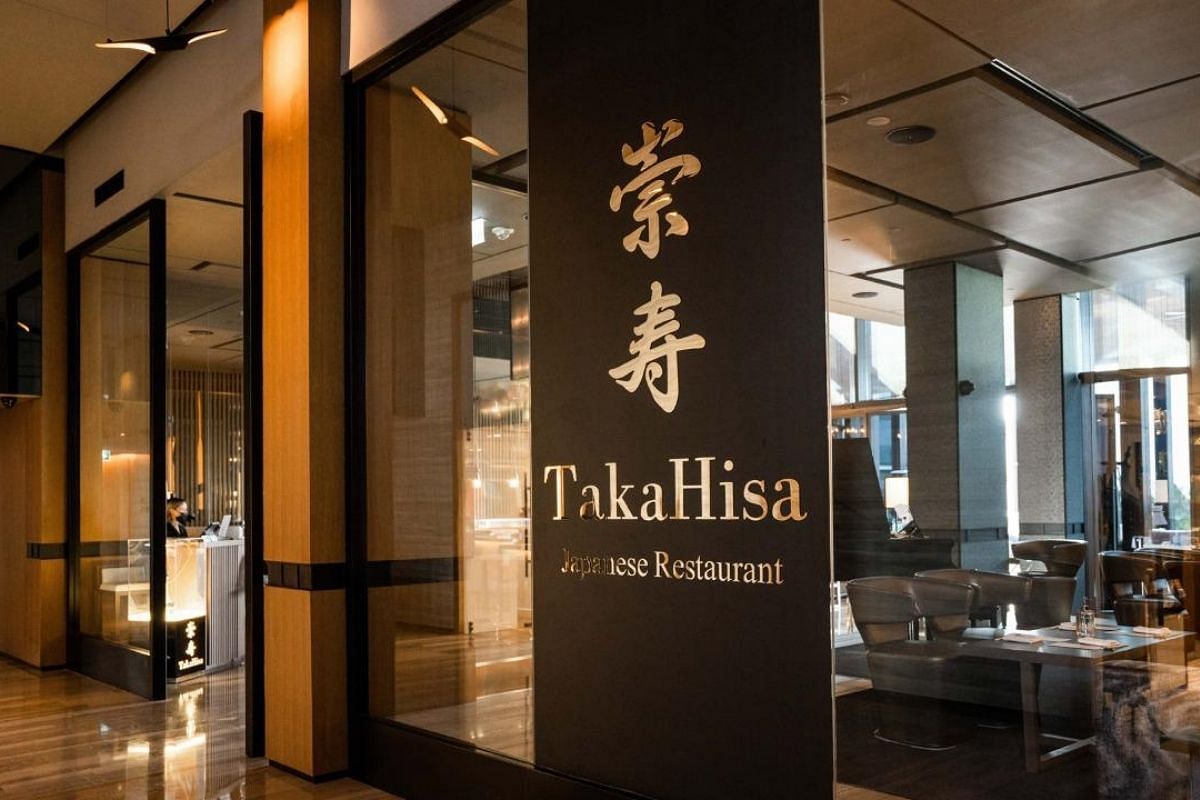