They have been called again on Friday.

Jalan and Tanna appeared before the CID at its Belapur office in neighbouring Navi Mumbai and their statements were recorded for more than three hours, they said.

Munir Khan, another alleged bookie and complainant, could not remain present due to health issues, sources said.

The CID called Jalan and Tanna with evidence and documents again on Friday morning, they said.

"Our statements were not completed today and we have been called again on Friday with more evidence," Jalan told reporters while leaving.

Param Bir Singh registered a fake case against him only to extort money, he alleged.

Jalan and two others had written a letter to state Director General of Police Sanjay Pandey last month, accusing Singh, a former Mumbai police commissioner, of extortion. The complaints were handed over to the CID for investigation. 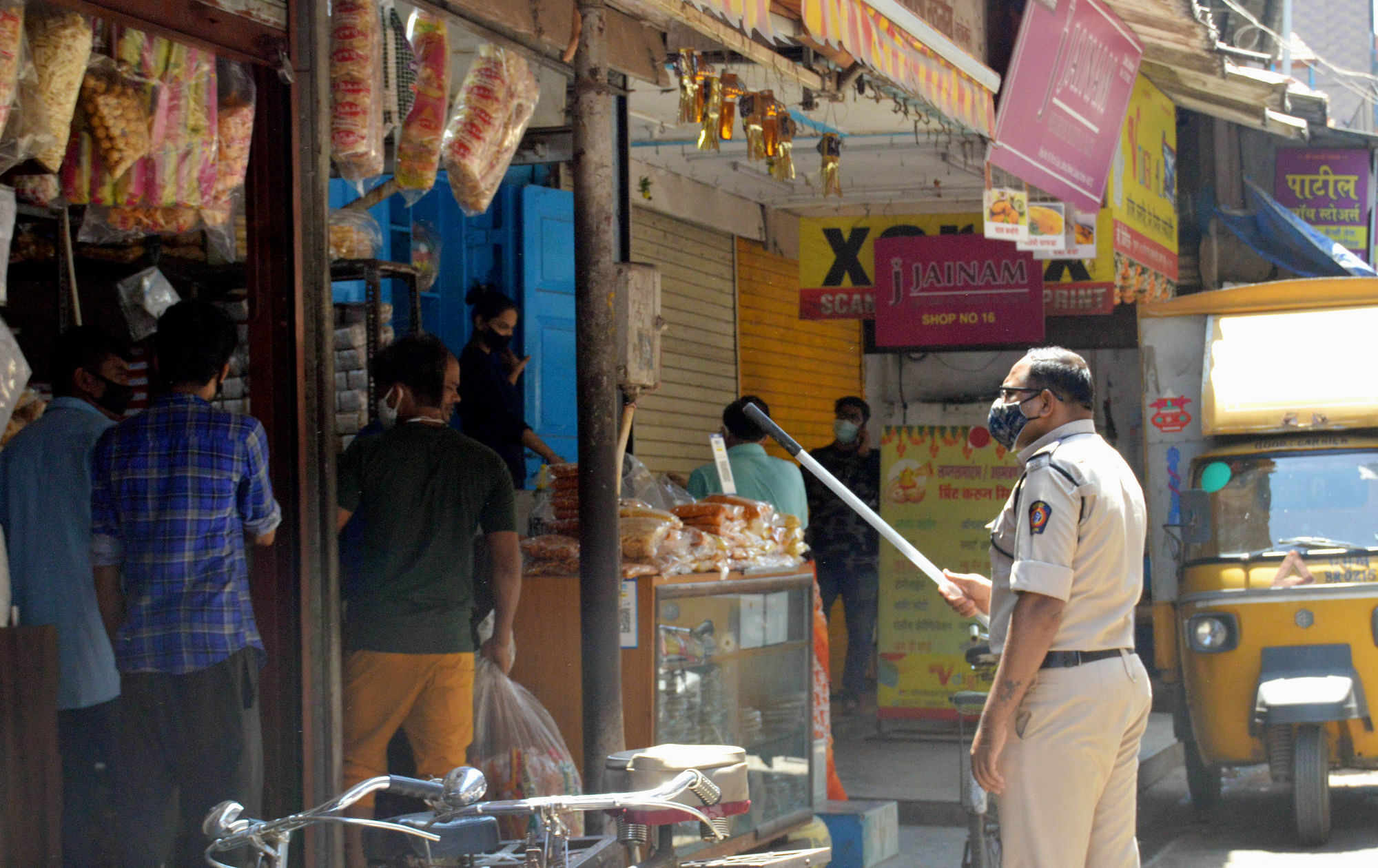