During the raid, the police has rescued a junior artist, who has worked in a recently released Hindi film.
Staff Reporter 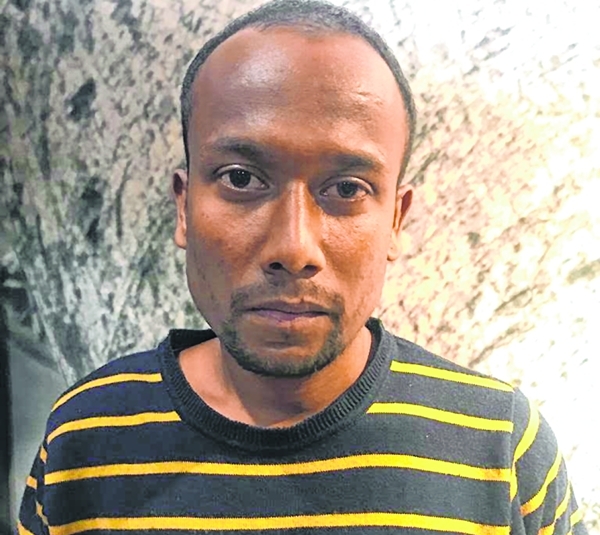 Mumbai: The Social Service (SS) branch of Mumbai Police has arrested a Bollywood casting director for allegedly running a sex racket. The person has been identified as Navin Premlal Arya (32).

During the raid, the police has rescued a junior artist, who has worked in a recently released Hindi film. Along with her, a make-up artist was also rescued.

According to the SS branch officer, they received a tip-off about Arya running a prostitution racket. The SS branch officer then laid a trap in a popular joint in Oshiwara and nabbed Arya while he was allegedly pimping out the two victims for Rs 60,000 each.

During the interrogation, it has been learned that Arya was involved in the sex racket since past few years. During which, he has involved Bollywood artists and models. T

he rescued junior artist was found to be directly linked to Arya, while the make-up artist, who hails from West-Bangal, was sent to Mumbai by a Delhi-based pimp. He was identified as Ashwini Kumar, he has been shown as a wanted accused in the case.

Arya was later arrested under the sections of the Immoral Traffic Prevention Act, later he was handed over to the Versova police station for further probe