Mumbai: BMC's ambitious Yoga plan; centres to come up in all 24 wards

The Brihanmumbai Municipal Corporation (BMC) has revised the draft of its ambitious plan to start yoga classes in the city. The civic body will now appoint yoga instructors on priority for 'unorganised people' and residents of slums.

The 24 administrative wards will invite expressions of interest from yoga classes on June 6. The BMC had first announced the setting up of 200 Shiv Yoga Kendras under the ‘Better health through yoga’ plan in the civic budget for 2022-23. These centres would spread awareness regarding physical and mental health among the local populace.

A provision of Rs 30 crore was proposed in the budget and the yoga centres were expected to start from June 1, 2022. Recently,the civic bodyheld an informal meeting with reputed yoga institutes across the city. After including their suggestions, the BMC has now sent a revised draft to all 24 ward offices.

Accordingly, expressions of interest from yoga classes will be invited at the ward level. If civic authorities are unable to find any well-known yoga classes, the wards can hire any trained yoga instructor. A selection committee and monitoring committee will also be appointed in all the wards.

According to BMC's executive health officer Dr Mangala Gomare, severalhousing societies in the city already have yoga instructors. The civic body decided to help those people who are not able to join classes. “Priority will be given to people in slums and the ward offices have been instructed to find a suitableplace for the classes,” she said, adding that the BMC will reach out to citizens throughadvertisements once yoga institutions or instructors are empanelled to hold classes.

The yoga classes will be held from 6am to 8am and the BMC will pay Rs 1000 per session to each yoga teacher.The classes will be conducted five days a week and can be held at BMC schools, marriage halls, ward offices and any open public space for a minimum group of 30 people. Eachparticipant would be required to bring their own mats.

The civic body will also provide a dedicated email address for citizens to get in touch with civic officials regarding the classes. 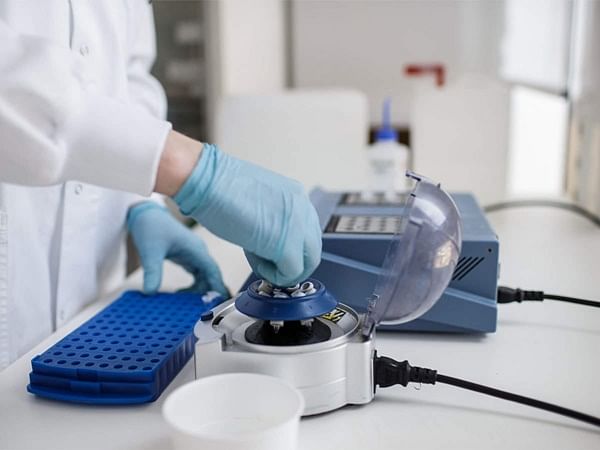 HomeMumbaiMumbai: BMC's ambitious Yoga plan; centres to come up in all 24 wards