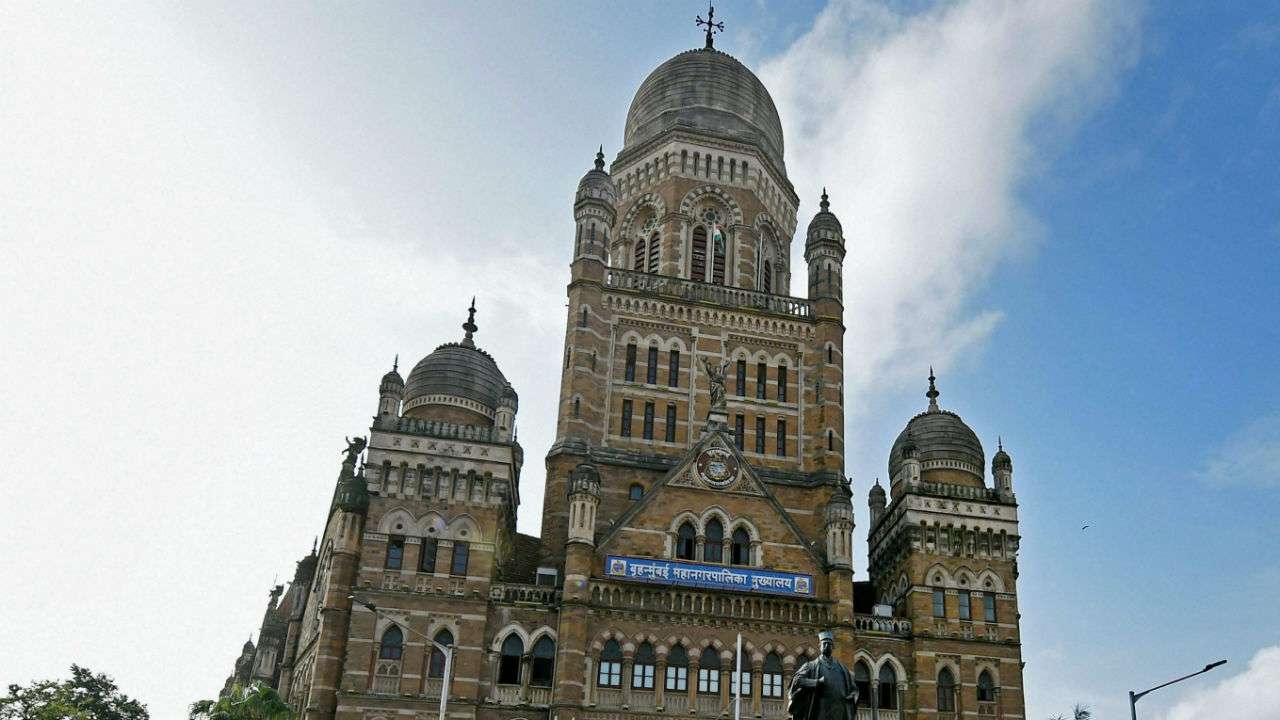 The Brihanmumbai Municipal Corporation (BMC) has decided to rope in councillors to conduct aggressive Covid-19 testing in their respective wards post Ganesh visarjan. Civic officials said they need to curb the cases after the festival and will be adhering to Covid policy such as aggressive testing, isolation and quarantine facilities.

The civic body, which is preparing in anticipation of a third wave, believes that post-Ganesh festival, there will be an inflow of people in the state which may lead to a rise in cases. So, they need to track down such people before they spread the virus.

Additional municipal commissioner Suresh Kakani said they are expecting a surge in cases post the five to six-day visarajan. Keeping this in mind, they are preparing to control cases for which, they directed all medical health officers of each ward to closely monitor the situation in their respective ward and plan a strategy, along with the councillors to handle the cases.

“We are aware of the current situation in the city due to which we are coming up with new strategies for which we will be holding meetings with the councillors of each ward. We will ask them to conduct aggressive testing in their wards. They just have to hold testing camps and identify those who have entered the city after the festival. Such people need to be mandatorily checked and, if necessary, be isolated,” he said.

He further urged citizens to follow the Covid-safety norms if they step out of their homes or travel anywhere in the state. Senior health officers said passengers coming to the city will have to undergo thermal check-ups. They will also check their oxygen level. Moreover, they will conduct rapid antigen tests on passengers whose oxygen level is low and who show Covid-like symptoms.

“We have to be careful as during the festival citizens become careless and don’t follow norms, which results in surge in cases. We have been urging citizens to follow Covid norms during the festive season and passengers undergoing check-ups at railway stations is mandatory,” he said.

Dr Mala Kaneria, consultant at the Department of Infectious Diseases at Jaslok Hospital said there will be an increase in the number of people travelling outside Mumbai and even Maharashtra. Due to Ganpati festival, crowding in trains and buses is inevitable. “Testing travellers will enable faster detection of the virus brought in by people from neighbouring districts and states,” said Dr Kaneria.