The civic body plans to demolish more than 1,000 illegal structures by the next one month
Pratip Acharya 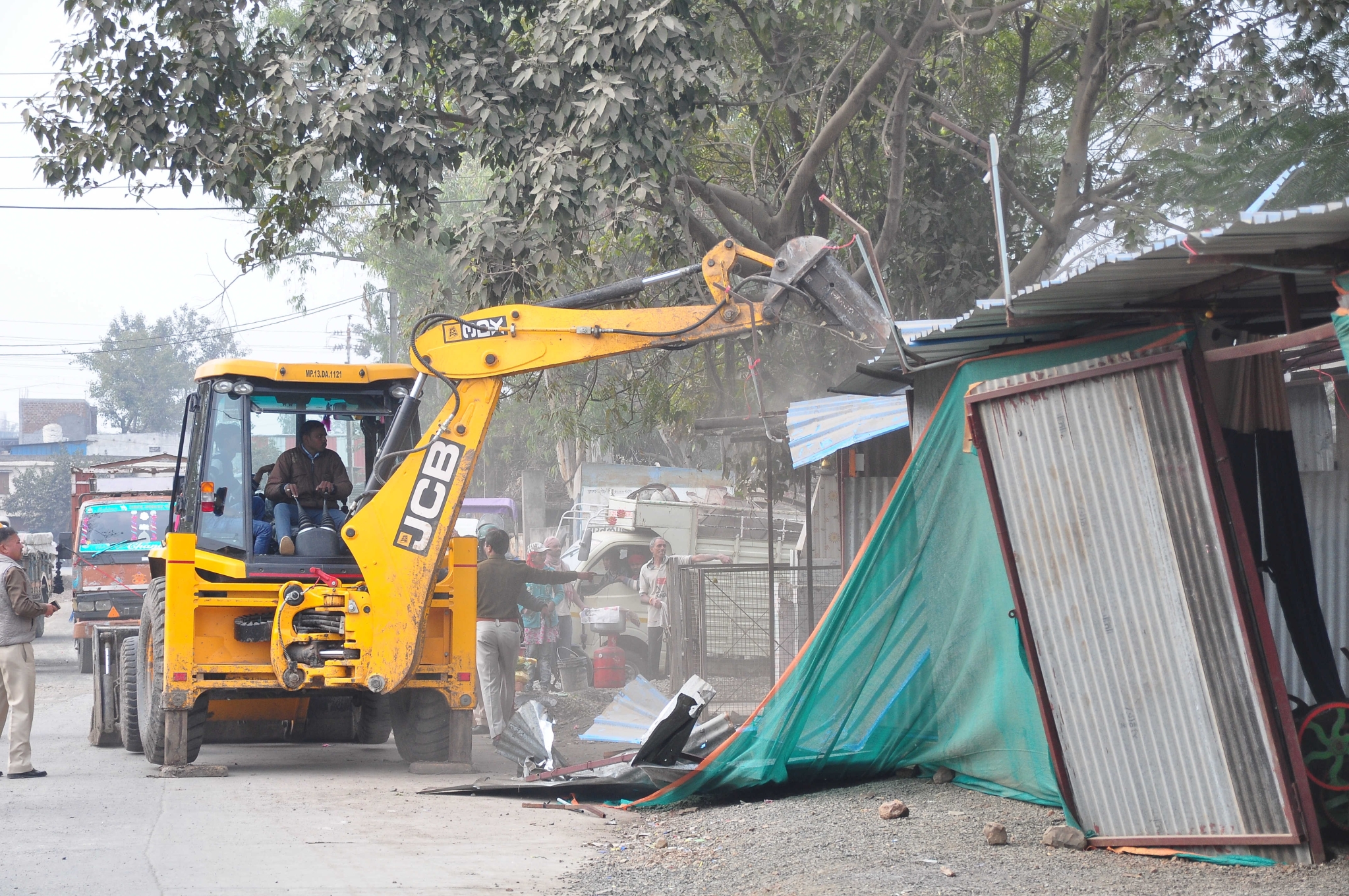 In the last seven days, the P North (PN) ward office of the Brihanmumbai Municipal Corporation (BMC) has demolished 36 illegal structures of the area.

According to senior officials of the civic body, notices were served to the owners of more than one thousand illegal structures over the past several years; however, the owners didn't take the order seriously. Earlier on June 10, a house collapse incident at the Malad area, claimed lives of 11 persons that included eight children.

The PN ward office of the BMC didn't have a full time ward office since February 2021 until July, when assistant municipal commissioner - Makarand Dagadkhair was appointed as the ward officer.

Dagaidhkar said that by the next one month more than one thousand illegal structures will be razed by the BMC.

"There are numerous shanties and commercial establishments that are illegal and we have launched a special drive against these structures. I have called for a special team as well and by end of this month, more than one thousand structures will be demolished," Dagaidhkar told FPJ on Friday.

He said that following the house collapse incident of June 10, his office has started to pay special attention to the illegal structures that have been constructed in his ward. The PN ward has the highest population density in Mumbai and Dagaidhkar said that demolishing these structures is necessary for safety precaution. Civic officials said that action was taken at Patel Wadi, Dharoli Village and Malvani village.

"Before demolishing them, our office had sent them notices seeking their reply, but reply was never filed by them, so we have to go aggressively against them," he said.

Meanwhile, civic officials of other wards have also started issuing notices to residents of slum areas who have increased the height of their shanties without taking permission of the civic body.

According to Bharat Marathe - Deputy Municipal Commissioner (DMC) shanties that are beyond 14 feet will be demolished by the BMC.

"All the houses that were collapsed recently were more than 14 feet. At first we issue them notice to dismantle the exceeding structure on their own, if they don't do so in a given time, then we raze them down," he said.

The G south (GS) ward has also issued notices to the owners of multiple illegal structures in past one week.

"There are many illegal structures at the slum areas of Worli Koliwada, we have prepared a list of such areas and have started issuing notices, following which action will be taken," said an official.