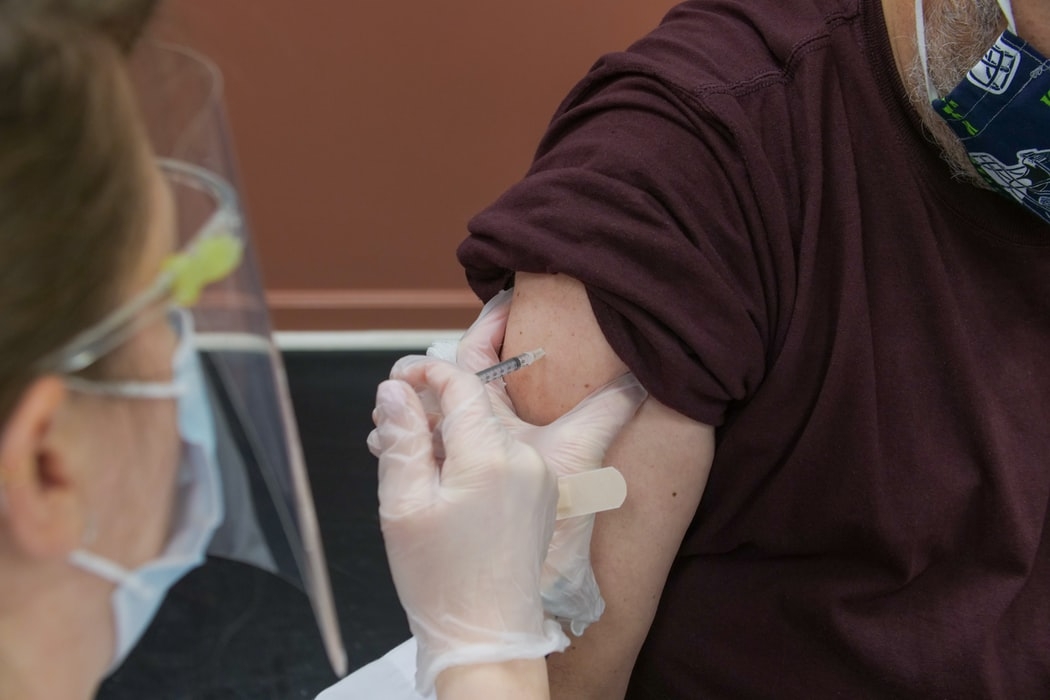 Additional Municipal Commissioner Suresh Kakani said the BMC wants to vaccinate at least 80 per cent of Mumbaikars with the first dose of Covid-19 vaccine before the third wave impacts the city.

Maharashtra Health Minister Rajesh Tope recently said that there are around 5 lakh people waiting for their second dose. The civic body is now also planning to vaccinate them on priority basis, and meetings are being held to reserve any two days a week for those awaiting a second dose of a Covid-19 vaccine.

“As per the data, the civic body has vaccinated 74 per cent of Mumbai's population above 18 years of age with at least a first dose, and only 26 per cent are left to take the first dose of Covid-19 vaccine. Meanwhile, any two days of the week will be totally reserved for the beneficiaries who are in a waiting list for a second dose,” Kakani said.

Kakani further said they have the capacity to vaccinate 1.5 lakh citizens per day, but depending on the availability of vaccine doses, they have been administering between 40,000 to 60,000 shots per day. Moreover, they would have fully vaccinated half of Mumbai’s population by now had there been constant supply of vaccines from the Centre.

“We are trying our best to vaccinate everyone in Mumbai for which we have directed all the centres to administer vaccines to as many people as possible in a single-day even though the stock gets over. This month we have vaccinated more than two lakh people in a single-day and more than one lakh beneficiaries were administered vaccine doses in a single day twice. We can only hope we get the adequate stock on time so that the drive is not hampered,” Kakani said.

Senior civic officials said based on the current flow of vaccination, they cannot set any deadline on when the entire population will be vaccinated. Though the civic commissioner had said they will try to vaccinate the entire population by November, it proved to be impossible as more than 30 percent of people are yet to receive their first dose.

Dr Rahul Pandit, a member of Maharashtra government’s Covid-19 task force, said, “It is a mathematically logical calculation that Mumbai should be able to vaccinate its remaining citizens by the end of the year or a little later. However, we are not vaccinating enough. Recently, vaccine numbers have gone up comparatively, but we need to increase the pace, especially with the city opening up.”

“If we go by mathematical calculations then the civic body will take more than six to seven months to vaccinate the entire population. We need to increase the speed of vaccination. However, if you may ask our epidemiologist, they may say that over 5 million citizens are probably exposed to Covid-19. As we have around 0.7 million Covid cases, when we multiply their contacts, the number comes to 3.5 million,” he said.