Potholes in Mumbai | B L Soni

The Bharatiya Janata Party (BJP) group leader in the Brihanmumbai Municipal Corporation (BMC) Prabhakar Shinde has written a letter to civic commissioner Iqbal Singh Chahal seeking progress report on road works approved in March 2020. He further stated that if the administration does not respond to his request then he will move court.

According to Shinde, on 17 March 2020 then BMC commissioner Pravin Pardeshi and Standing Committee Chairman had hastily passed huge contracts of road construction and repairs. Therefore, it is necessary for the standing committee and the house to know the status of the projects, the number of projects completed, work pending, which roads are incomplete, which works were cancelled without informing the house etc.

Shinde in his letter also sought a vigilance committee report on the road projects and how much funds have been sanctioned in proportion to the total contract approved.

According to Shinde, after March 2020 huge proposals of road contracts have been passed on last Monday. Further, he stated that "It is a perception among citizens that the road contracts of thousands of crore rupees are approved in the standing committee for the benefit of the contractors only. To wipe out such perception progress report need to be shown"

The letter stated that the administration had invited tenders in the month of April but the said tender process was cancelled because most of the contractors were submitted tenders below 30 or 34 percent of the estimated cost. Then why is it that this time proposals which are in minus 21 percent have passed in standing committee meeting, Shinde asked in the letter.

Shinde urged the commissioner that "if there is any irregularity in the road construction then the BMC should hold responsible additional commissioner (projects) Mr. P. Velrasu. Further, he also threatened that if he won't get a progress report he would have no other option but to go to court. 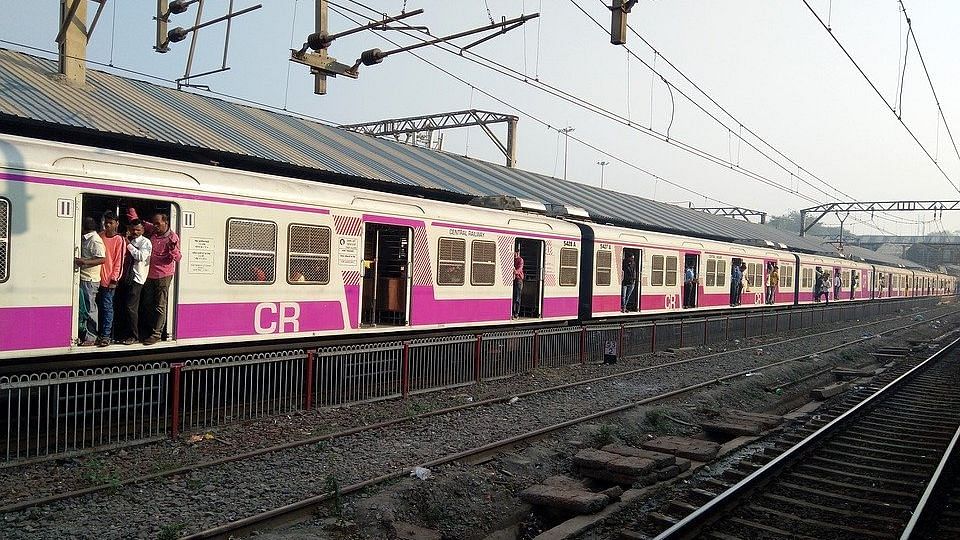