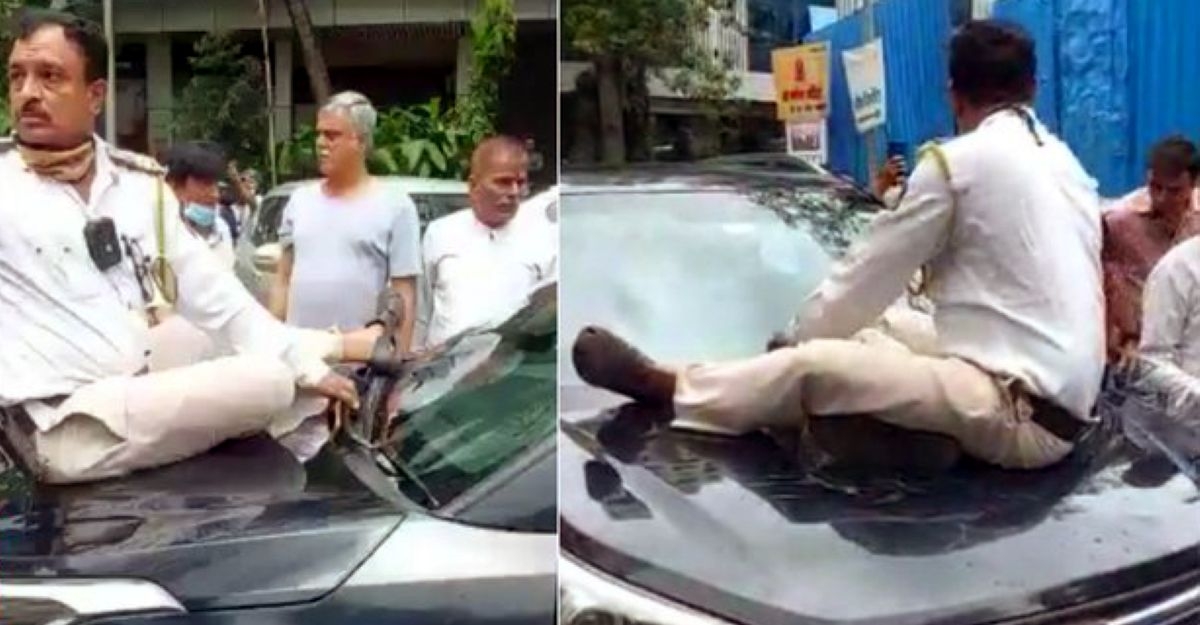 Mumbai: A day after a traffic police constable has driven around on the bonnet of a car, DN Nagar Police have arrested a 32-year-old businessman from Andheri for allegedly risking the traffic constable's life. The accused, identified as Sohail Katuriya (28), had started the car and fled while the traffic cop was sitting on the bonnet to stop him after he entered a wrong lane near Azad Nagar Metro station.

According to police sources, the garment businessman panicked after a crowd had gathered when the traffic police constable, Vijaysingh Gurav, had stopped him for the violation.

"Fearing that the crowd will beat him up and he will be punished publicly, Kathoriya refused to get down from the car, drove around for a kilometer with Gurav sitting on the bonnet, and finally ignited the engine to flee from the spot. Tracking the SUV number with the help of the Regional Transport Office (RTO), we tracked him at his Andheri home and arrested him," said Milind Kurade, senior inspector of DN Nagar police station.

Police seized and arrested Kathoriya was arrested who was later produced before the Andheri Court on Friday. He was remanded in police custody till Saturday. Police said that Kathoriya had violated the traffic rules and when the constable tried to stop him he tried to speed his vehicle.

Subsequently, Kathoriya was booked under relevant sections of the Indian Penal Code for rash driving, obstructing a public servant from discharging his duty, and act endangering life or personal safety of others.

The video of the incident had gone viral as the traffic policeman was seen sitting on the bonnet, trying to stop the motorist from fleeing and the car speeding with the policeman on the car's front. 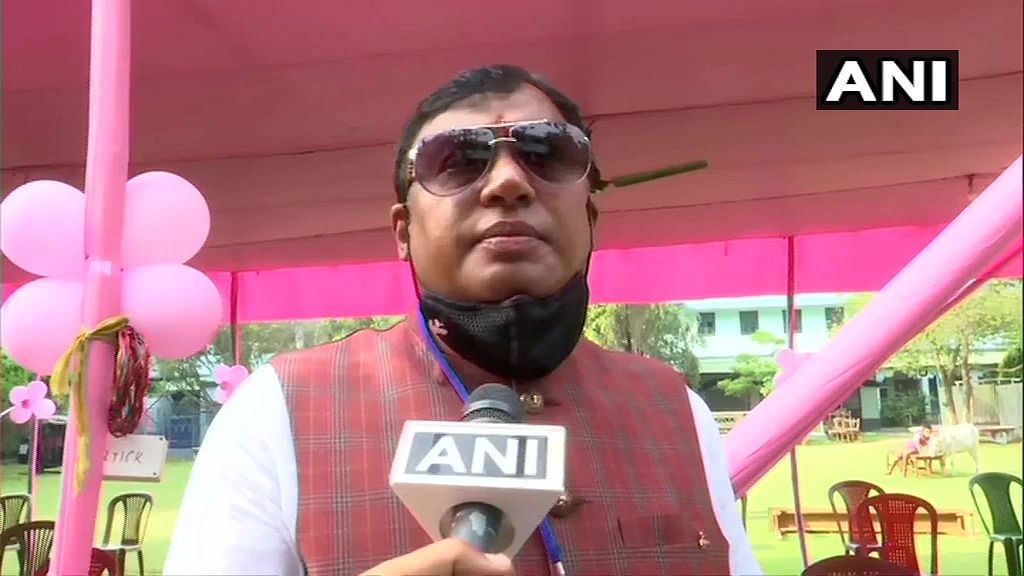