Known as a blue eyed boy of NCP chief Mr Sharad Pawar, Mr Awhad is a politician known for pursuing pluralism and protection of minorities interests.

Mumbai: NCP legislator and former minister Mr Jitendra Awhad and controversies go hand in hand. His arrest in connection with the disruption of 'Har Har Mahadev' film and the alleged berating of a member of an audience along with the molestation case filed on Sunday night are not the only cases in which he hogged the headlines due to controversies.

Known as a blue eyed boy of NCP chief Mr Sharad Pawar, Mr Awhad is a politician known for pursuing Pluralism and protection of minorities interests. 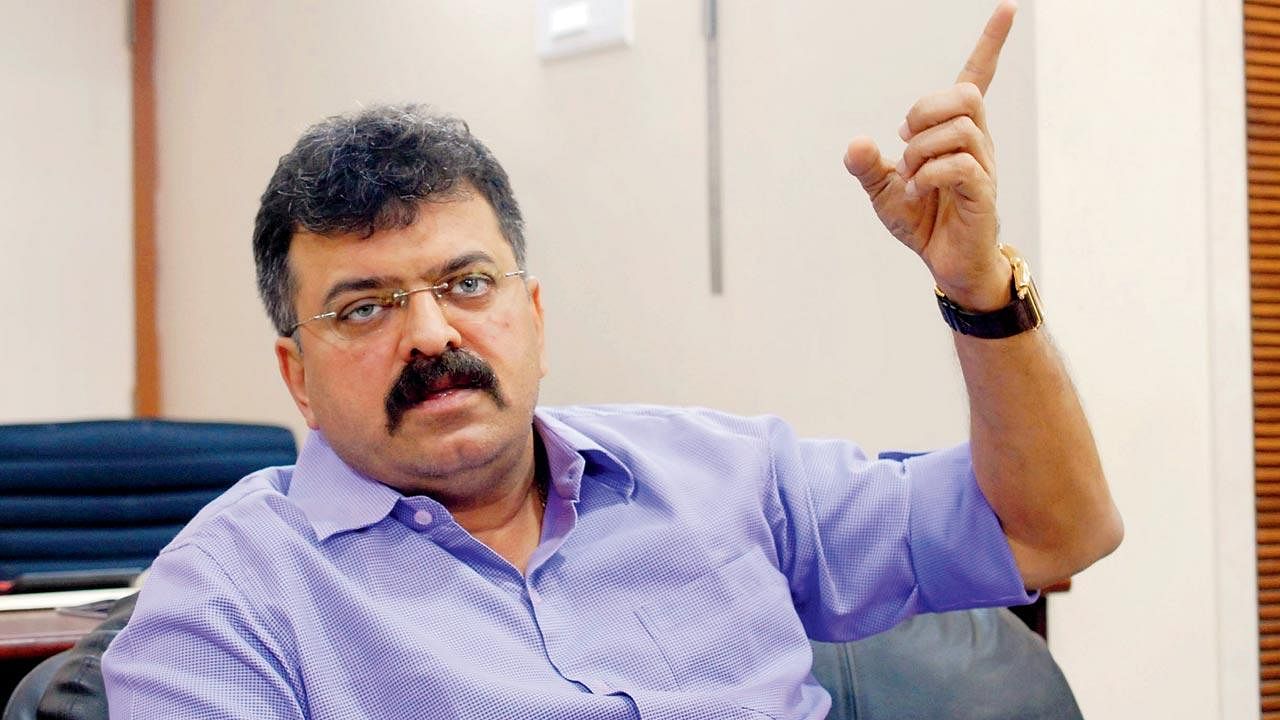 Awhad and his ideological image of Maharashtra

From taking objection to the writings of the historian Shivshahir Babasaheb Purandare to the script of the film 'Har Har Mahadev', Awhad has tried hard to portray himself as a pioneer among those who insist on a certain ideological tradition in Maharashtra. This has sparked controversies in Maharashtra.

With regard to the 'Har Har Mahadev' film, Mr Awhad objected to reference to Chhatrapati Shivaji’s kingdom as Marathi instead of Maratha and a scene in which Shivaji is shown telling a British individual that he should learn Marathi. Besides, he strongly raised objections against the fight between Baji Prabhu Deshpande and Chhatrapati Shivaji and Deshpande’s presence during the killing of Afzal Khan. He claimed these scenes were not supported by any historical evidence.

Mr Awhad hogged the limelight after he strongly criticised the book written by Historian late Babasaheb Purandare taking strong objection against the references that he had given relating to Chhatrapati Shivaji. He claimed they were false and Mr Purandare’s writing was pro-Brahimisim.

He openly criticised RSS. To strongly argue his case, he took the initiative to organise speeches by noted writers, poets and thinkers.

During his ministership, he sparked controversy over the alleged kidnapping and assault on engineer Ananta Karmuse. He was arrested by the Thane Vartak Nagar police in connection with this and later released on bail. The trigger was that Mr Karmuse had posted a morphed photo of Mr Awhad. 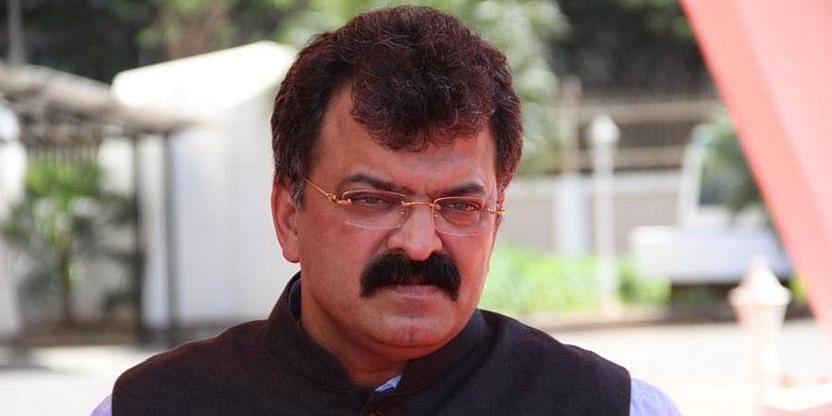