HomeMumbaiMumbai: Auto rickshaw drivers complain of being duped in the name of assistance

Mumbai: Auto rickshaw drivers complain of being duped in the name of assistance 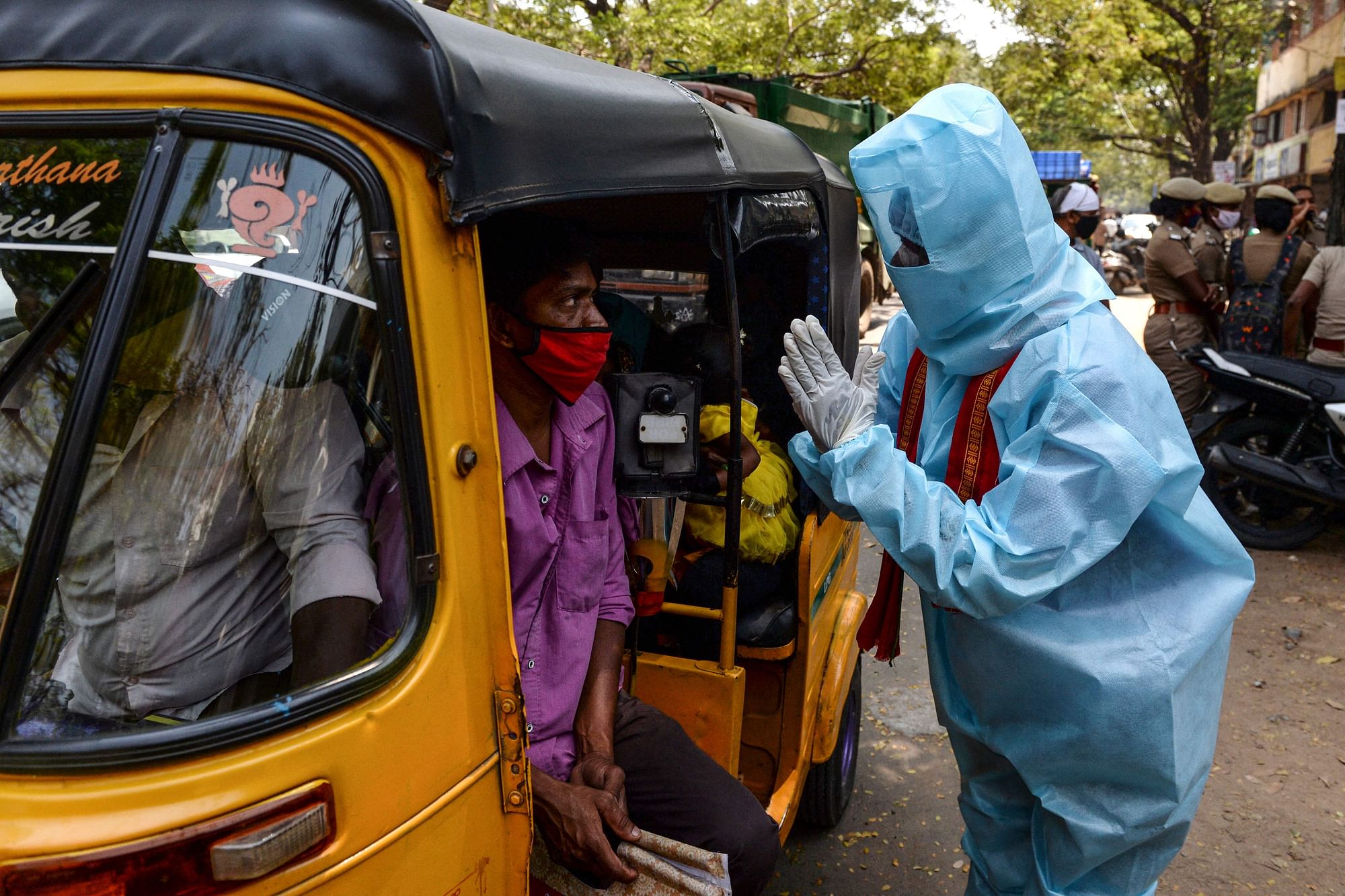 Auto rickshaw drivers, in the process of availing the Rs 1,500 aid from the state Transport Department for the lockdown, have complained of being duped of Rs 100 in the name of assistance and filling forms. Sources in the Regional Transport Offices (RTOs) have confirmed that they have been receiving similar complaints. “There is no question of filling up forms or paying any amount to anyone. Some of the RTOs received such complaints. So, we have clarified that these permit holders need to fill up the details of their Aadhar card, bank account and vehicle on the website. The amount will be automatically transferred,” explained an official from Maharashtra Transport department.

This comes at a time when a Government Resolution (GR) on the same is likely to be passed. The Transport Department officials are working on creating a link on their website for this purpose. “Once it is ready, they can follow the simple process,” explained the official. The Maharashtra government had announced a relief package of Rs 107 crore to 7.15 lakh for auto rickshaw permit holders across the state. This comes to a meagre Rs 1,500 per person for the period of May 1 to May 15 when the lockdown was enforced.

As per the modus operandi, these drivers are being ‘helped out’ to fill physical forms with the above details against which they are asking Rs 100. “We too received complaints about money being charged to fill a physical form,” said auto rickshaw union leader Thampy Kurien.

It has already been 13 days since the announcement for the aid was made, but yet the money transfer process hasn’t begun. Moreover, unions have been demanding another Rs 1,500 in anticipation of an extended lockdown from May 15 onwards. They have also demanded that drivers, who are higher in numbers, be provided the relief package. Drivers only hold badges and the permit holders usually ask these drivers to ride in shifts of two.