The police are now looking for the accused who taught Rajhuns the cooking and other procedure of producing the drug.
Sachin Gaad 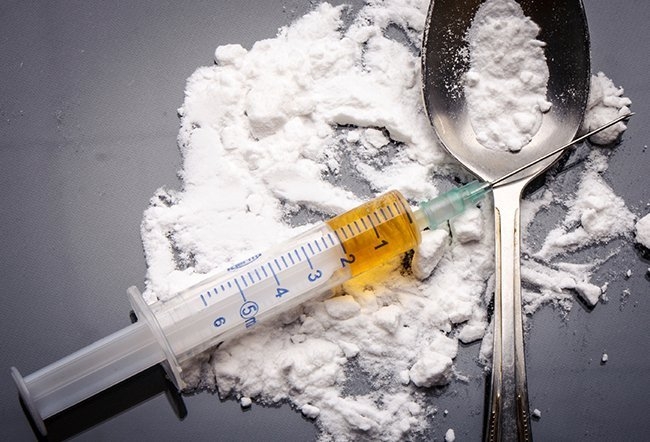 The Anti Narcotics Cell of the Mumbai crime branch while investigating a case wherein a lawyer was arrested for allegedly running a narcotic drug manufacturing unit in Kolhapur has claimed that the main accused is not cooperating in the probe when the lawyer Rajkumar Rajhuns was produced before the court on Monday.

Following the hearing, the court extended his custody till Thursday.

While demanding his further custody crime branch claimed that Rajhuns came in contact with a person who was booked under the NDPS act, where the advocate was apparently representing his relatives.

After learning about how to manufacture mephedrone, the lawyer and his caretaker Nikhil Lohar perfected its recipe after lots of trials and errors. He also took help from YouTube videos, said police.

The police are now looking for the accused who taught Rajhuns the cooking and other procedure of producing the drug.

The person in question was earlier arrested by Narcotics Control Bureau (NCB) and Directorate Revenue of Intelligence (DRI) and Pune police in the NDPS case, said ANC official.

Rajhuns, who mostly represents SRA cases came to the city a decade ago, he completed his law graduation from Belgaum in Karnataka, said police.

The information to the drug factory located in Dhangarwadi in Kolhapur came from a drug peddler Cristina Maglin (35) who was arrested on November 13 last week with 50 gm of MD.

During her questioning, Maglin revealed about the manufacturing unit as on one occasion Rajhuns took her to Kolhapur.

Last week police raided the factory and seized 122 grams MD from the unit along with 39 litres of chemical required to make MD, half-cooked MD weighing 38.70 kg and other material required for manufacturing such as measuring flask, dryers, electric oven total worth of ₹ 2.38 crore. 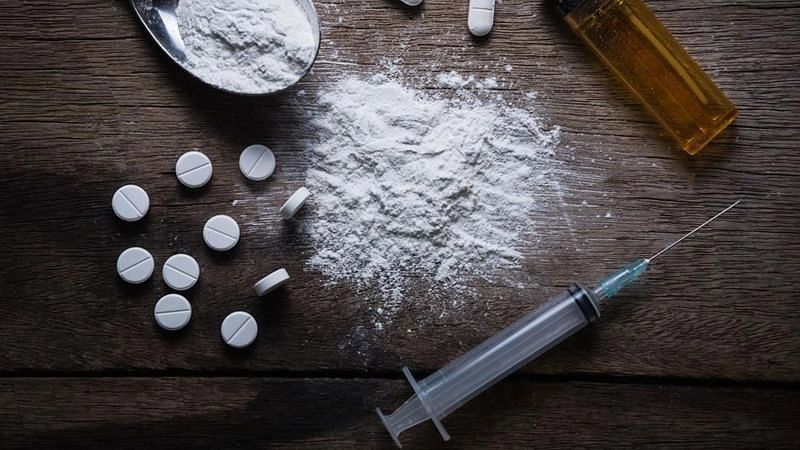