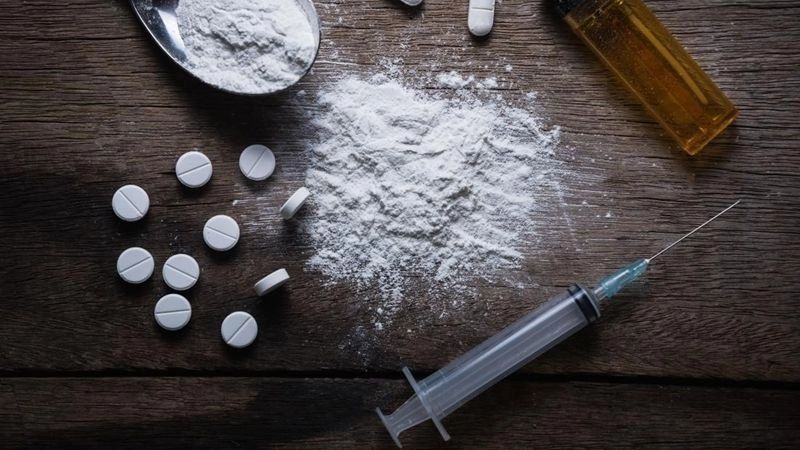 According to the agency officials, the raids were being conducted at Nanded, Jalna, and Aurangabad districts.

"The operation is currently on and we would not divulge any information at this stage," said an NCB official.

Last week, NCB had conducted an operation in Nanded District and had intercepted a truck which was allegedly ferrying 1127 kilograms of marijuana. The NCB had claimed that the said contraband had been sourced from Hyderaband in Andhra Pradesh and was headed towards Jalgaon. 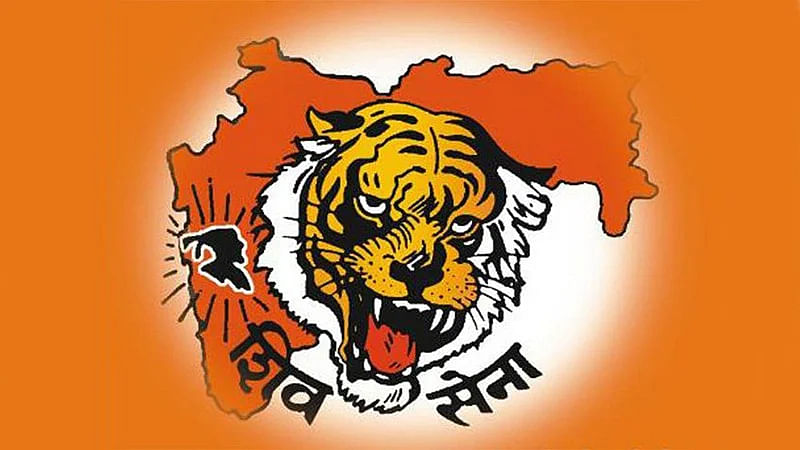