On Monday, the passengers of the 8.54 am Kalyan-CSMT local had the watery inconvenience

The commuters of an AC local have once again complained of water leakage from the train's air-condition system. Similar incidents have been reported in the recent past, too. On Monday, the passengers travelling in the 8.54 am Kalyan-CSMT local had the watery inconvenience following heavy leakage.

Narrating the ordeal, a frequent commuter Amitesh Jain said, “The water started suddenly dripping as we were travelling in the fast AC local train which starts at 8:54 am from Kalyan. The floor became wet and slippery due to the leakage.

Similarly, another commuter Vibhuti Saxena from Kalyan said, “It's not the first time when we have faced inconvenience due water dripping in an AC train. Last month also, we faced the same problem.” Speaking about the issue, the CR officials said, “The water dripping in the AC local was reported in the morning. The problem was rectified immediately. We have already alerted the Kurla car shed where the train is maintained and will take up the matter on priority.”

Commenting on the recurring episodes of leakages, another rail official specified, “We have duly noted the design issues in the air-conditioning system.” Once the issue is found, it will be ensured that it doesn't creep in the rakes which will be produced in future, it was added. 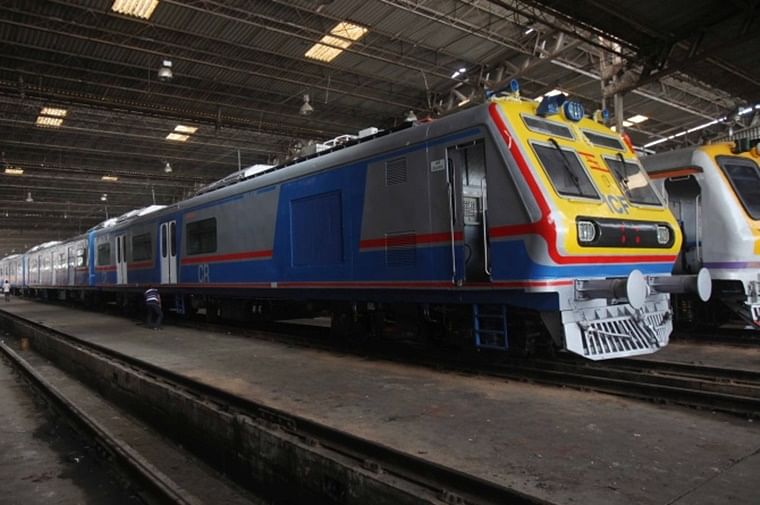