This local will have an additional capacity of around three hundred passengers compared to the present AC local trains.

Mumbai will get eight more fully vestibule AC local trains next year. The first vestibule local with solar system, is all set to start serving Mumbaikars from Saturday after getting final nod from the railway board. This local will have an additional capacity of around three hundred passengers compared to the present AC local trains.

“After the introduction of the first fully vestibule local, production of eight more trains will start soon and will be completed by next year,” said an official of Railway Board.

At present, Mumbai has 13 AC local trains including six with CR and seven with the WR.

Asked about the move, a WR officer said, though all trails are concluded successfully but official confirmation from board is still not received, which is expected by late Friday night or Saturday morning. “Once we receive the approval the fully vestibule local will be introduced immediately,” he added. 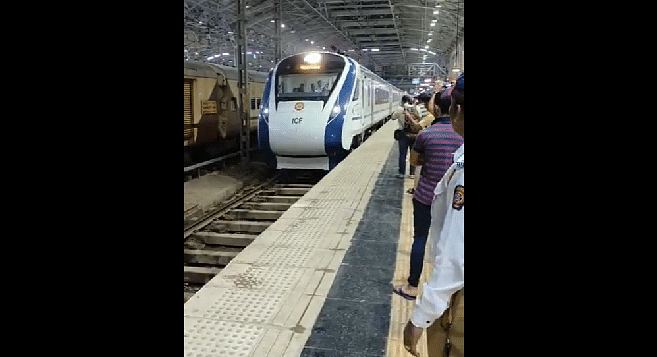 The new train will be fitted with under-slung equipment, where electrical equipment is below the rake. Commuters will also experience a far smoother ride compared to other trains because the under-slung equipment lowers the centre of gravity of the coaches, thereby improving stability at high speed and on curves.

The underslung equipment was developed as a sister of train 18/Vande Bharat train. There are two major similarities, unlike the previous AC EMUs, all the equipment in this train is mounted underslung, releasing all the overboard space for passengers. The bogies have been optimised for 110 kmph operation and suitable for 130 kmph operations if the track is upgraded to handle it.

The train has fully suspended traction motors which provide better reliability and ride comfort. The train would have superior acceleration and deceleration that would easily make up the time lost in opening and closing of automatic doors. Hopefully, the decks are cleared for the train's induction,” said Sudhanshu Mani, former general manager of ICF, under whose leadership the train was manufactured. 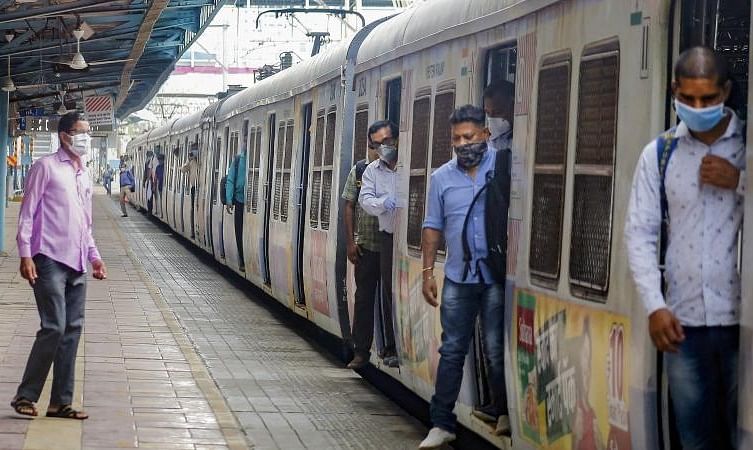