A farmer, Rajesh Chavan, who had come to JJ Hospital from Ratnagiri, had to discontinue his treatment and return home.

Former state minister Anil Deshmukh’s magnetic resonance imaging (MRI) appointment for his upcoming shoulder surgery kept all other patients waiting for their turn at the state-run JJ Hospital on Monday.

While some of them had to wait for hours, the others were asked to come another day. Deshmukh is admitted to the orthopaedic department at the hospital. A resident of Dongri, Sameer Khan said his father had come to Mumbai last week for an MRI at JJ Hospital and got an appointment for Monday. “I had gone for a morning walk, and he went to the hospital all alone without taking his phone. 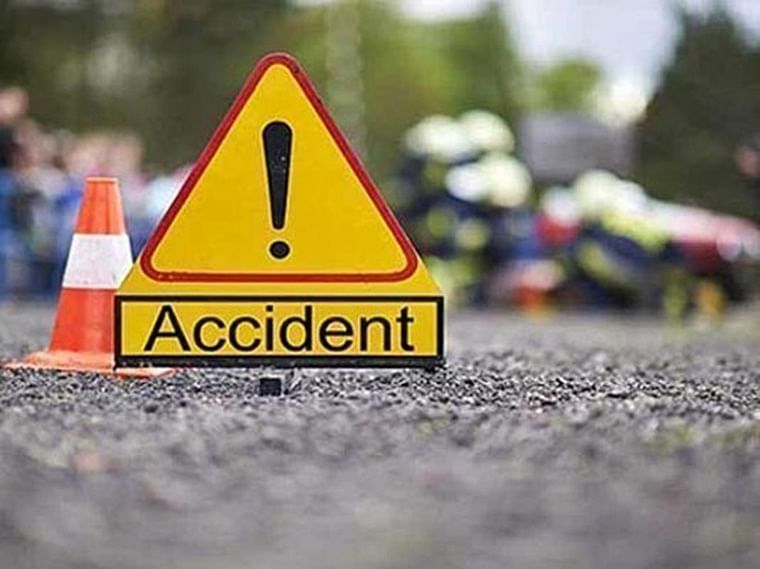 When he didn’t return, I went to the hospital and saw him still waiting. Even he was clueless about the unprecedented delay. Then a security guard attributed it to Deshmukh’s MRI, and we were told to come on another day.”

A farmer, Rajesh Chavan, who had come to JJ Hospital from Ratnagiri, had to discontinue his treatment and return home. His brother Piyush said, “My brother has constant leg pain. Doctors from the outpatient department suggested we get an MRI scan.

We were given an appointment for Monday, which was cancelled. He returned as he could not wait for so long.” A senior doctor from the hospital, who did not wish to be named, said there are some days when some high profile cases have to be entertained and patients have to bear with it. He said the patients waiting for their turn were taken in, while those who had returned will be given priority for the next appointment. 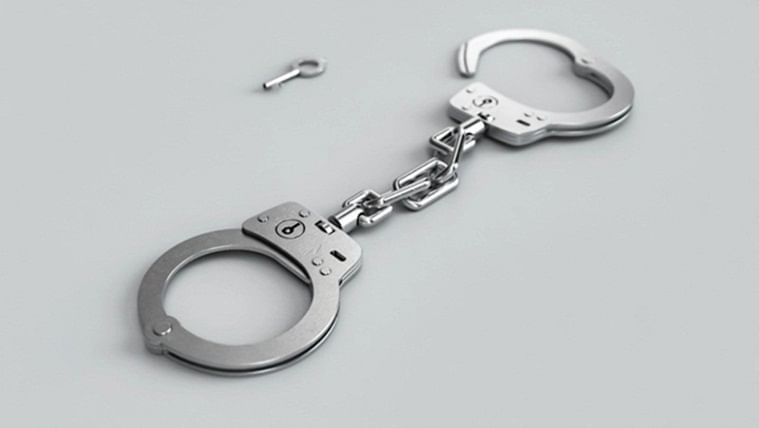