Nigerian national held from Govandi | FPJ Photo
Follow us on

Mumbai: The Anti-Narcotic Cell of the Mumbai crime branch has arrested a 32-year-old foreign national from Govandi and seized 100 grams of mephedrone and 50 grams of cocaine worth Rs 35 lakhs. The police said the accused was supplying the drugs to peddlers in Mumbai.

The police said the arrested accused, identified as Kenneth Okeke (32), is a resident of Nallasopara. Okeke is originally from Anambra, Nigeria.

The Ghatkopar Unit of the ANC received information about a foreign national coming to Mumbai for smuggling drugs. Accordingly, on October 9, Lata Sutar, senior police inspector, Ghatkopar unit and Nilesh Bhalerao, police sub-inspector along with the team laid a trap near Bainganwadi area in Govandi and caught him.

"As soon as he reached the spot our team apprehended him. We found 100 grams of mephedrone and 50 grams of cocaine worth Rs 35 lakh from his possession," said Datta Nalawade, deputy commissioner of police, ANC.

A case has been registered against him under relevant sections of the Narcotic Drugs and Psychotropic Substances Act. "We have arrested the accused who was produced in court and remanded in police custody till October 13," said Lata Sutar, police inspector, Ghatkopar Unit.

The police during the investigation discovered that the Nigerian was supplying drugs to peddlers across Kurla and Mumbai. The accused had hired an auto-rickshaw and used to hide drugs under the seat. He was always cautious while operating and always took the cash first before handing over the consignment," said a police officer.

The police are further trying to reach the syndicate operated by the foreign nationals across the suburbs. "We found that the accused Okeke came to India on a tourist visit in 2018.

Around two years ago he was caught by the Tulinj police near Nalasopara for overstaying the visa period. Okeke claims his passport is with the local police, however, we are verifying the fact," said a police officer on condition of anonymity. 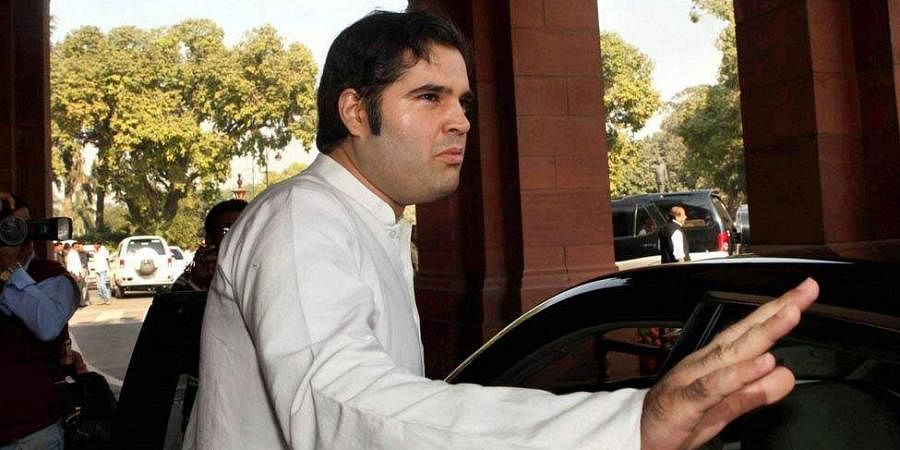