Nitesh Rane posted a clip on his Twitter handle from the film "Rajneeti", where a character played by actor Manoj Bajpayee says, "Those who spit up in the air should know that it would fall on their face only. There will be a strong reply."

Meanwhile, Nashik Police has sent notice to Union Minister Narayan Rane in connection with the FIR lodged against him for his alleged 'derogatory' remarks against Maharashtra Chief Minister Uddhav Thackeray.

As per the information shared by the police, Rane has been asked to appear at the police station on September 2.

He was granted bail by a court at Mahad in Raigad district late Tuesday night after being arrested on Tuesday following his remarks that he would have slapped Chief Minister Thackeray for what he claimed as the latter's ignorance of the year of India's independence.

The bail has been granted on furnishing a personal bond of Rs 15,000, as per sources.

Rane was sent to judicial custody earlier on Tuesday after he was produced before the Magistrate Court in Mahad in the Raigad district of Maharashtra.

He faces four FIRs in Maharashtra over his remarks, which triggered a political row and protests across the state on Tuesday. 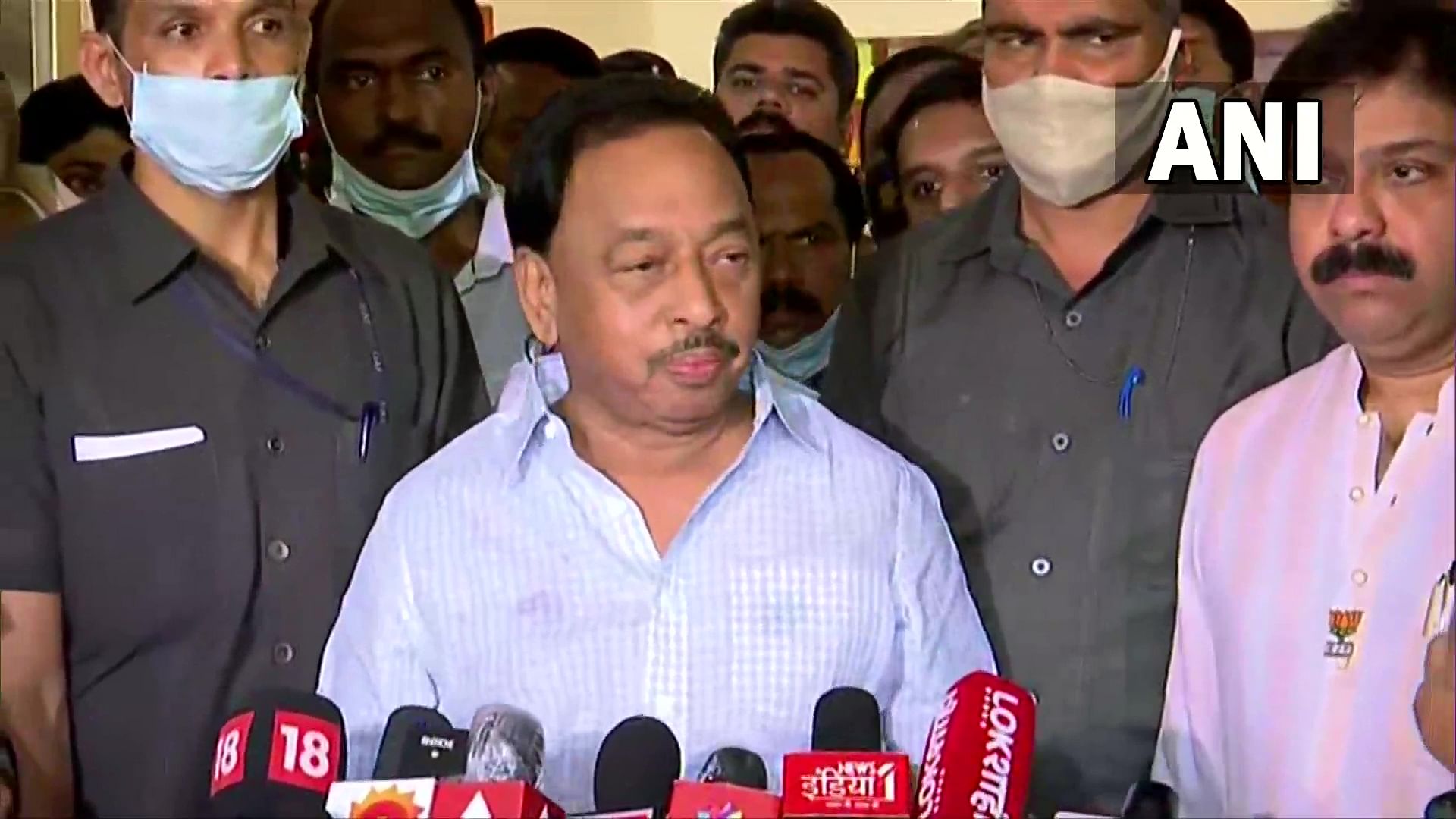 Narayan Rane, the first serving minister to get arrested in 20 years: Here is a look at his journey...