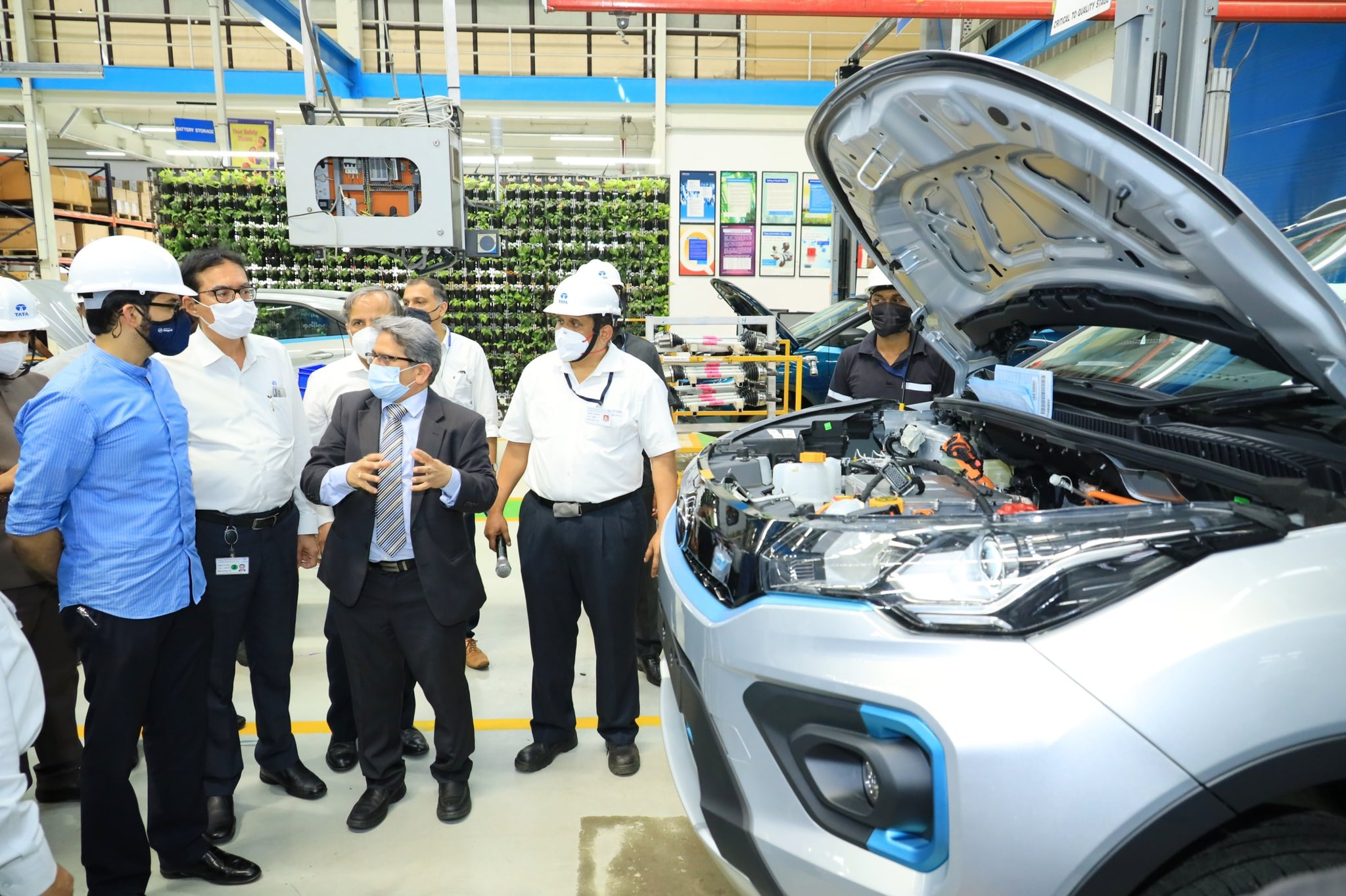 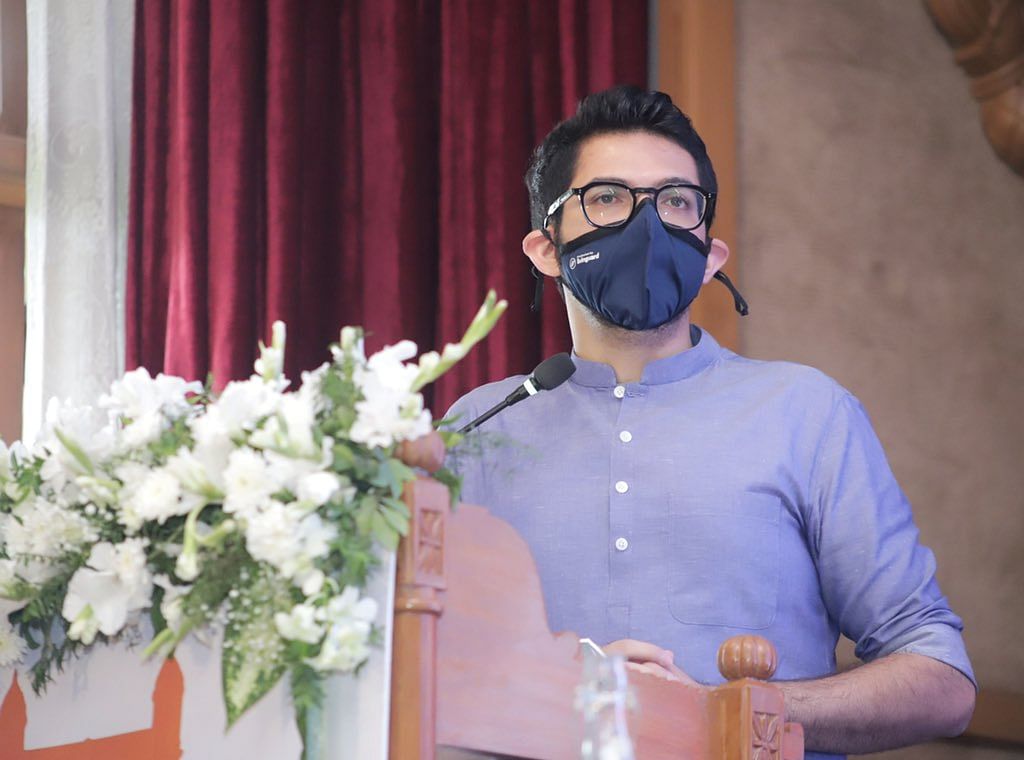 State Environment and Tourism minister Aaditya Thackeray visited the Kinetic and Tata Motors plant in Pune on Wednesday and held a meeting with the management of the companies regarding their initiatives on electric vehicles. This comes after he has been pursuing the implementation of the electric vehicle policy that was announced by the state government in July.

In a tweet, Thackeray said, “Minister of state @BansodeSpeaks ji and I were amazed to visit @SulajjaFirodia ji’s Kinetic Green Plant at Pune, which is bringing about a revolution in light green commute.”

In another tweet he said, “We also visited the test track and assembly line of @Tatamotorsev for its range of EVs. It is also encouraging to see rising demand for a vehicle totally made in India that matches global standards of quality, safety, electric mobility and affordability.”

He added, “The plant is environment friendly, with its assembly line being powered by renewable energy. More so, they are planting 3,000 more saplings on an already green factory that has thousands of trees. I had the honour to plant one sapling today in this complex.”

As reported by The Free Press Journal, the state government aims to accelerate battery electric vehicles (BEVs) in the state so that they contribute to 10% of the new vehicle registration by 2025. Besides, the policy aims to achieve 10% two-wheelers, 20% three-wheelers and 5% four-wheelers by 2025. At least 25% of the urban fleet operated by the fleet aggregators/operators in the state to transition will be EVs by 2025.

Thackeray’s visit is important as the government proposes to achieve 25% electrification of public transport and last-mile delivery vehicles by 2025. Also, plans are to convert 15% of the Maharashtra State Road Transport Corporation (MSRDC)’s existing bus fleet to electric, making Maharashtra the country’s top producer of BEVs in India.