In the initial four months of 2022, the civil work of all of the 11 stations is expected to be completed.
Sweety Adimulam 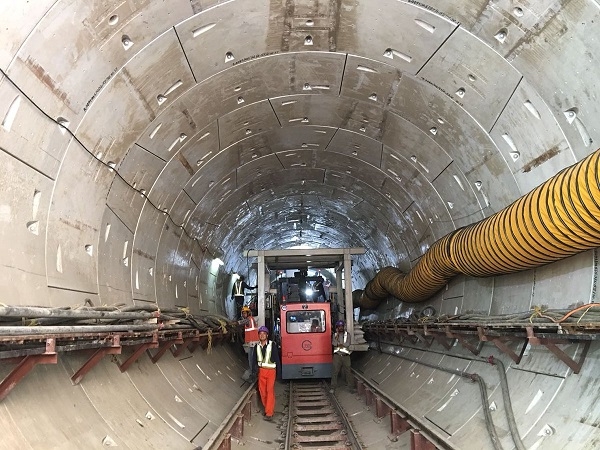 In a recent development, the underground work for 11 stations of the Mumbai Metro 3 Line has been 90 percent completed so far.

The Mumbai Metro Rail Corporation (MMRC), the project implementing authority, informed about the ongoing progress done in the project work. Besides completing the civil works of all stations, the other related works like electric fitting, track laying work among others have also been undertaken simultaneously.

In the initial four months of 2022, the civil work of all of the 11 stations is expected to be completed.

Along with completing the Metro Line 3 station work, Japan imported track laying work has also been started. Of which, 11-kilometres of track work has already been done.

In India, for the first time, such Low Vibration Track (High Attenuation) technology is being used for track works. This system is designed by M/s Sonneville AG, a Swiss company, which will attenuate the higher level of noise and vibration in the range of 22VdB (vibration measurement) generated during the operations of the trains on this line.

The underground Metro Line 3 comprises 33.5 kilometres corridor both Up and Down, for which 10,754 metric tonnes of this specially designed Japan imported tracks will be installed.

Meanwhile, though the Metro Line 3 construction work is going on progressively, the controversial crashed place is yet to be fixed.

Chief Minister Uddhav Thackeray-led Mahavikas Aghadi government has shifted crashed site to Kanjurmarg from Aarey, no work has been started due to State and Central Government issues. 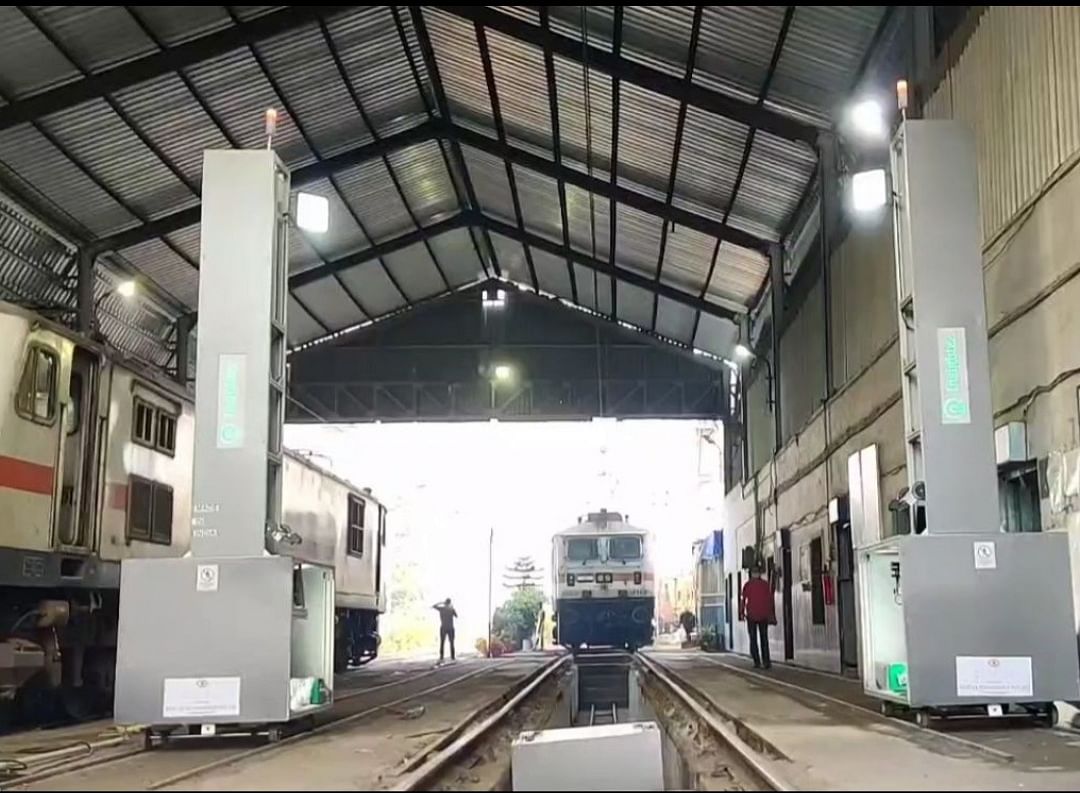