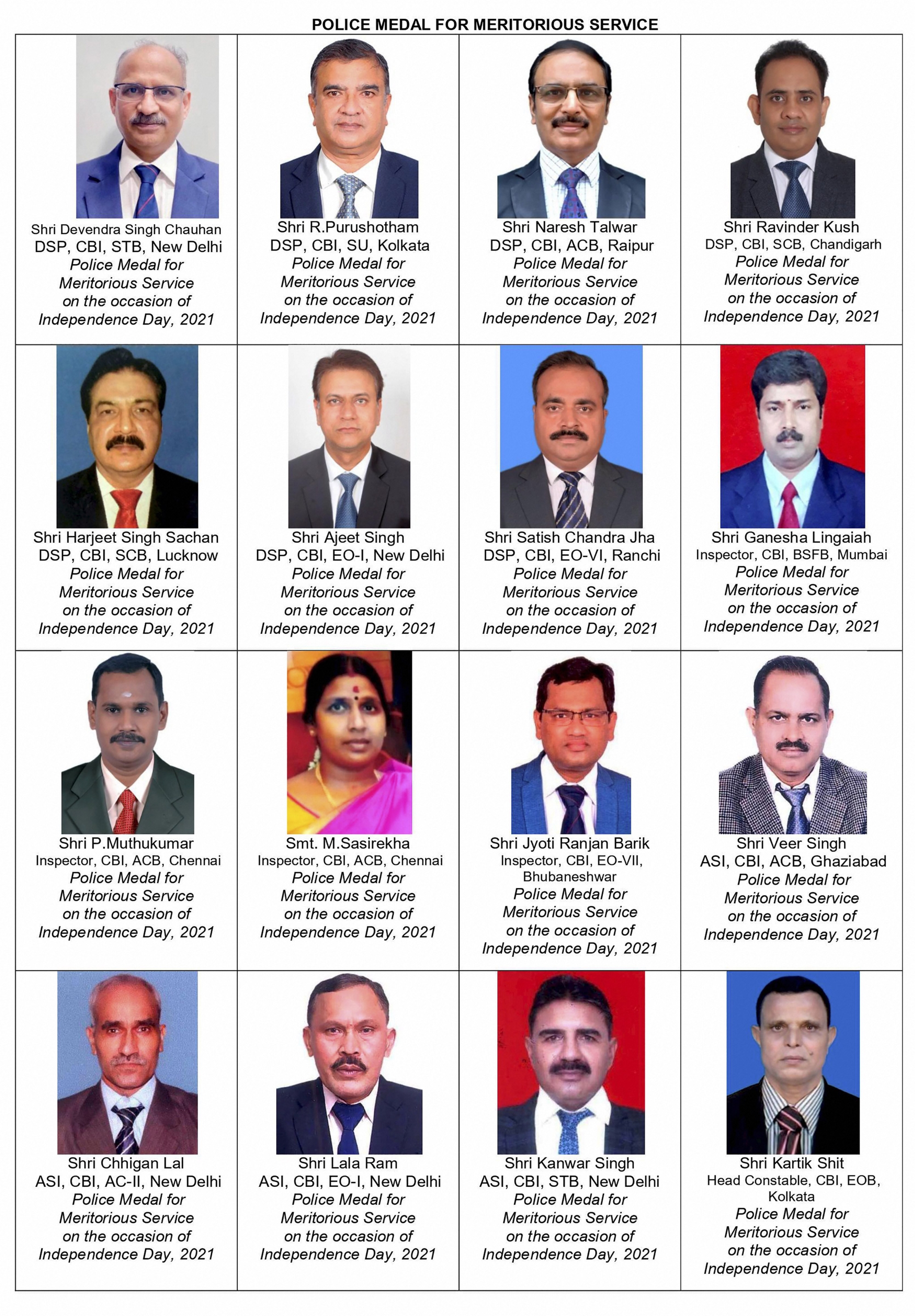 Eight firefighters from Maharashtra, including four from Mumbai, have been chosen for gallantry medals announced by the Union government on the eve of the country's 75th Independence Day, officials said here.

"The gallantry medal was declared for consistently displaying exemplary leadership, courage, professional expertise and devotion to duty of the highest order while carrying out the search and rescue operation at Bhanushali building collapse in Fort in July last year," a Brihanmumbai Municipal Corporation (BMC) official said.

The metropolis' fire personnel had rescued 15 people buried under the debris and another 12 stuck in the ill-fated building. Ten people had died in the incident.

The other four from Maharashtra, who have been awarded the Fire Service Medal for Gallantry, are assistant station officer Balasaheb Netke, and firemen Pankaj Pawar, Sandeep Asekar and Rajendra Rajam.