Mumbai: 49-year-old employee at wine shop in Dombivli robbed of for Rs 5.95 lakhs at gunpoint by two bike-borne men

During primary investigation the police find some foul play and investigate to know the fact behind the robbery.

A 49-year-old man, an employee with a wines shop in Dombivli, was robbed for Rs 5.95 lakhs at gunpoint by two bike-borne men. The Manpada police have registered a robbery case and have started the investigation on the basis of CCTV footage.

During primary investigation the police found some foul play and investigated to know the fact behind the robbery.

The police said the complainant identified as Kishore Kar 49, an employee with a wine shop in Dombivli east. In his statement said to police that on February 27, at 10:45 pm he was passing through Neknipada on Kalyan-shil road on his motorcycle. "When two bike bornes came in front of his motorcycle and stopped him. The pillion rider through chilies powder on Kar and later threatened him with a gun and took the bag containing Rs 5.95 lakhs and fled away." said a police officer from Manpada police station.

The Manpada police on the complaint of Kar registered a case under section 392 (punishment for robbery) and 34 (common intention) of the Indian penal code and sections of the arms act.

JD. More, assistant commissioner of police, Dombivli division confirmed a case being registered and said we are investigating the matter on the basis of the CCTV footage.

More claimed that during the investigation they doubt ed about some foul play and are investigating from all angles to know the fact behind the robbery. 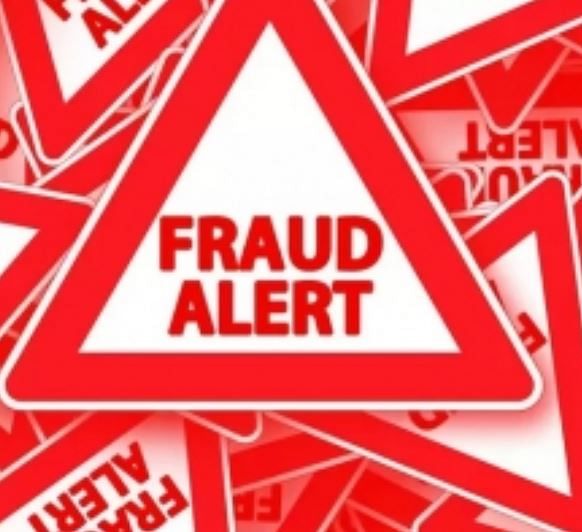 HomeMumbaiMumbai: 49-year-old employee at wine shop in Dombivli robbed of for Rs 5.95 lakhs at gunpoint by two bike-borne men