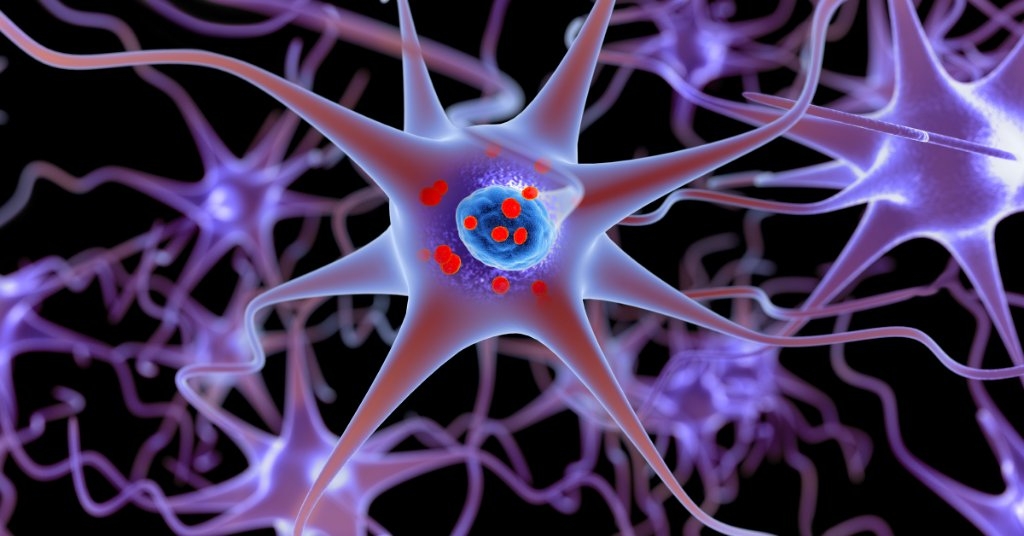 A 42-yr-old scientist suffering from Parkinson's underwent the first Deep Brain Stimulation (DBS) Surgery in Asia-Pacific (excluding Japan) using an advanced Auto-sensing device for controlling the symptoms of Parkinson's Disease. The auto-sensing device records the signals from the brain over a long period and helps doctors to co-relate with the patients. The scientist underwent the procedure under local anaesthesia while remaining awake at the Jaslok Hospital.

Dr Paresh Doshi, the neurosurgeon who operated on Harikrishna said the surgery involved implantation of an electrode into the specific target nucleus of the brain and is now a well-established therapy for patients with advanced Parkinson's disease.

“We had advised him that an auto-sensing device record signals from the brain over a long period which help co-relate with the patients. The rigidity and Brady kinesis that comes along with Parkison’s disease is captured by the device. Based on that, we can program the pacemaker to deliver stimulation to control the symptoms,” said Dr Doshi. Moreover, the surgery was done under local anaesthesia wherein Harikrishna remained awake.

Dr Doshi further said that the conventional DBS with conventional pacemakers does not have an auto feedback option. It does not have any recording capability of the patient's clinical status in real. However the advanced pacemaker actually can analyse the patient's symptoms and the patient can also document his periods of difficulty which would then be possible to be controlled by delivering the stimulation during that particular period.

As Harikrishna showed signs of improvement post-surgery, doctors have reduced 80% of the medicines he was taking to control the disease symptoms.