Data from the Mumbai Police has revealed that there has been a two-fold rise in fake social media profiles compared to last year. Amid the recent surge in cyber crime, a specific type of fraud involving fake social media profile has resurfaced, wherein the fraudsters create a fake profile, contact those in the victim's friends list, and ask for money citing an 'emergency'.

The data reveals that in the first seven months of this year, the Mumbai Police cyber crime recorded 30 cases of fake social media profiles, morphing emails or SMS, while the corresponding figures in 2020 was a mere 16, indicating an almost two-fold rise. The detection rate for figures of both the years, however, remained more or less same as six cases were detected this year, while the number for 2020 was four.

Recently, the Maharashtra Cyber Police arrested an Agra-based man for allegedly creating a Facebook profile of Director General of Police Sanjay Pandey. The arrested accused was traced using the IP address and number from Facebook, following which the URL was traced.

A senior official said that these profiles often lead to ‘sextortion’ by creating accounts in women' names and blackmailing the users after engaging them in obscene acts, recording it, and using to extort from them.

A police officer who was himself a victim of fake profile scam said that the incident came to light only when one of his acquaintances approached him and asked if he was facing a medical emergency. The cop realised someone was trying to collect money on his behalf. 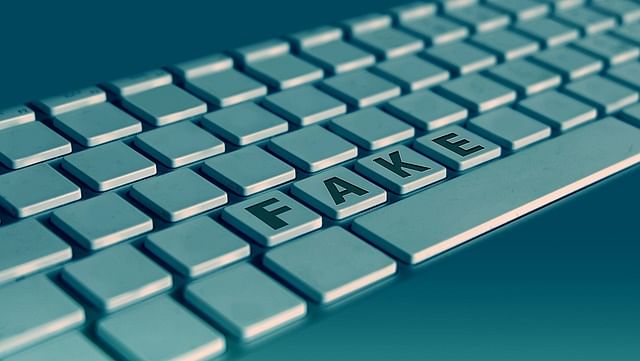