The actress Payel Sarkar, a popular face in serials like Tapur Tupur, Andarmahal, Bene Bou, Tumi Rabe Nirobe told reporters on Sunday that she had accepted a friend request from a profile carrying the name of a well known film director.
PTI 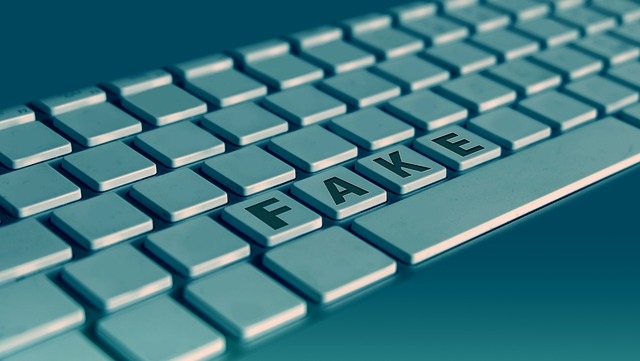 A Bengali television actress has filed a complaint with the cybercrime cell of Kolkata Police after receiving obscene messages from the fake account of a film director.

The actress Payel Sarkar, a popular face in serials like Tapur Tupur, Andarmahal, Bene Bou, Tumi Rabe Nirobe told reporters on Sunday that she had accepted a friend request from a profile carrying the name of a well known film director which had several photos and details of his works on Saturday.

However, soon afterwards she was told during a messenger chat that she has been chosen for the lead role of an upcoming film and then got an obscene message, Sarkar said.

As she posted the entire screenshot of the chat on her Facebook wall, Payel was asked to check the profile of the film director by some of her friends and fans and discovered it was fake with several spelling bloomers, the actor said. 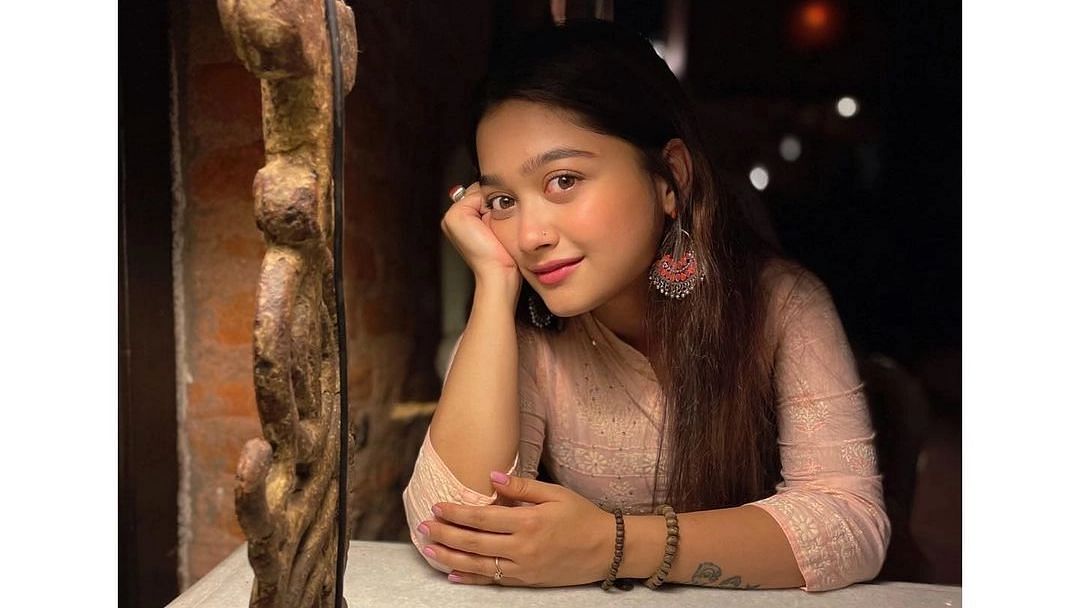 The fake account was deactivated, an official of Barrackpore Police Commissionerate said, adding that police was working to trace the person behind the account.

"I understood soon afterwards it was not the verified account of ...... sir. The fake account had many inconsistencies I realised when I checked later. But I went ahead with the complaint as I want to punish those who abuse, stalk and harass women and girls on social media. I have got all the cooperation from police," she said. 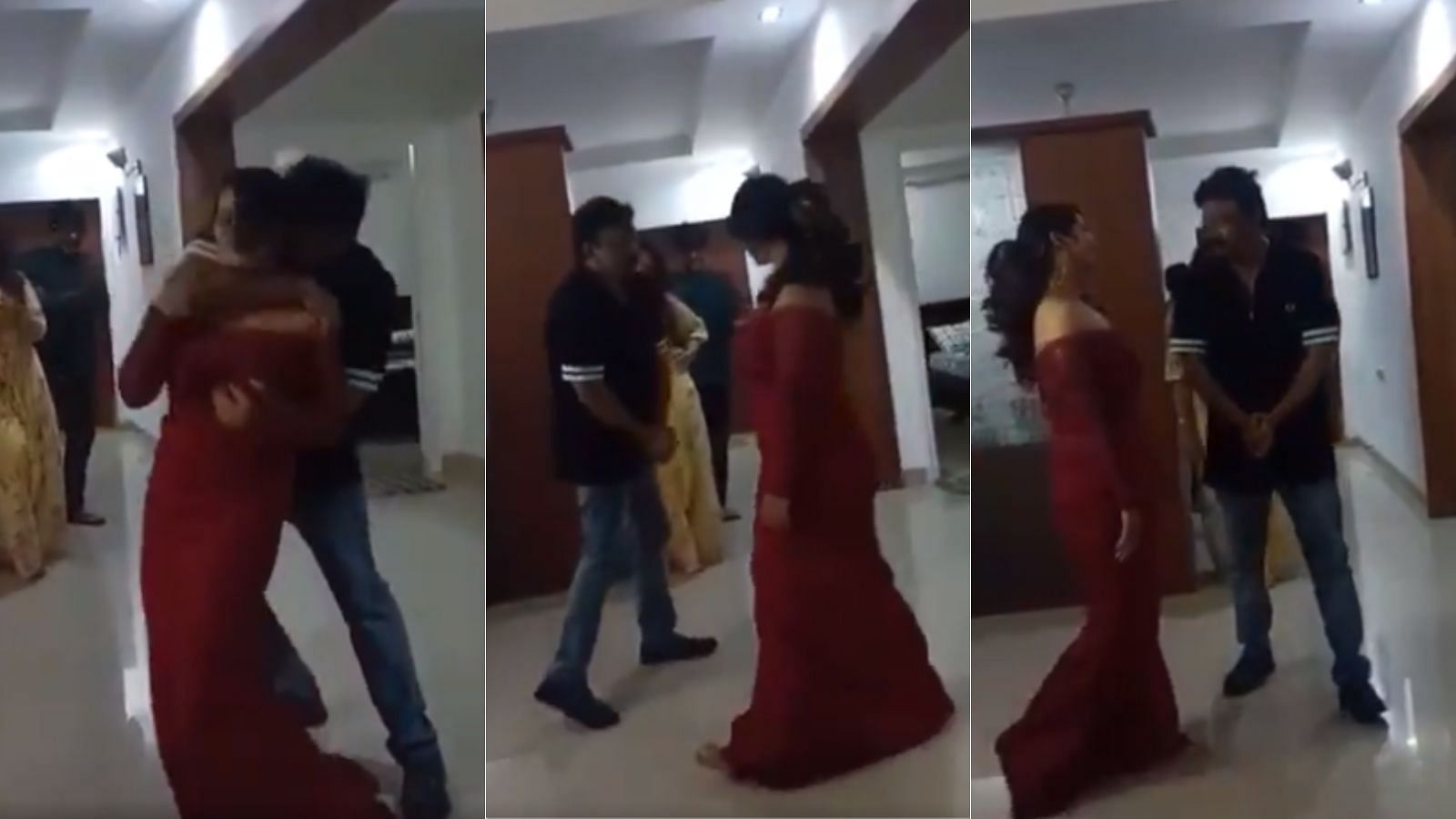 The director told reporters he will also complain to the cyber cell and also legal steps behind those using his name in social media.

"I was totally in the dark about such developments till now. But I would request everyone to contact me over the phone or through my office. Not sending request to cast him/her through social media. There can be many fake social media accounts of personalities. Such things give a bad name to people like us," he said. 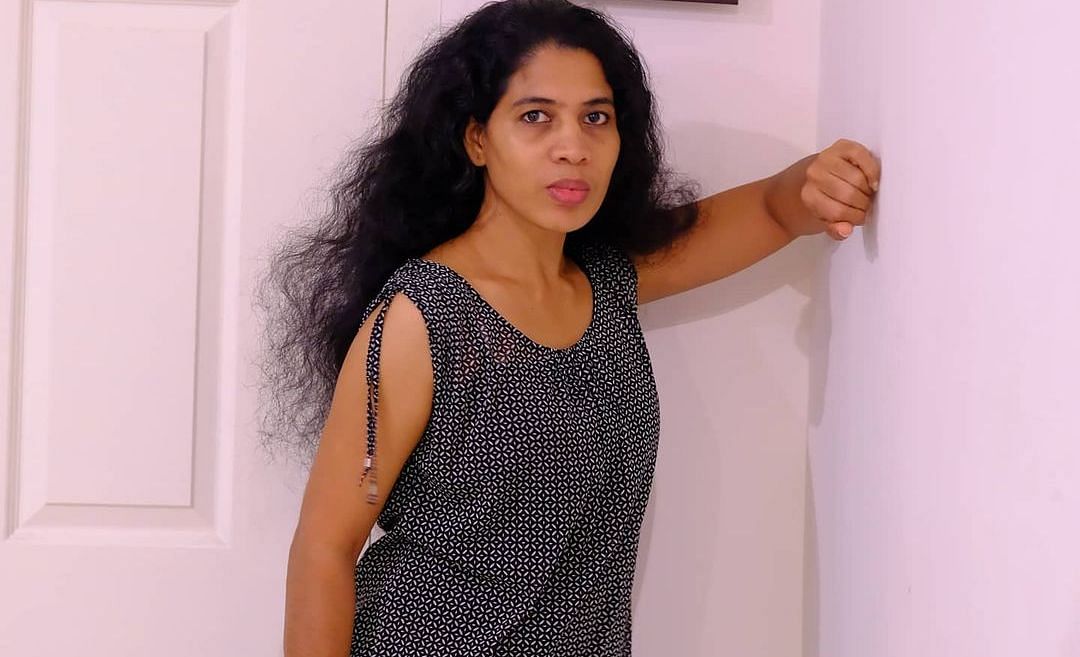