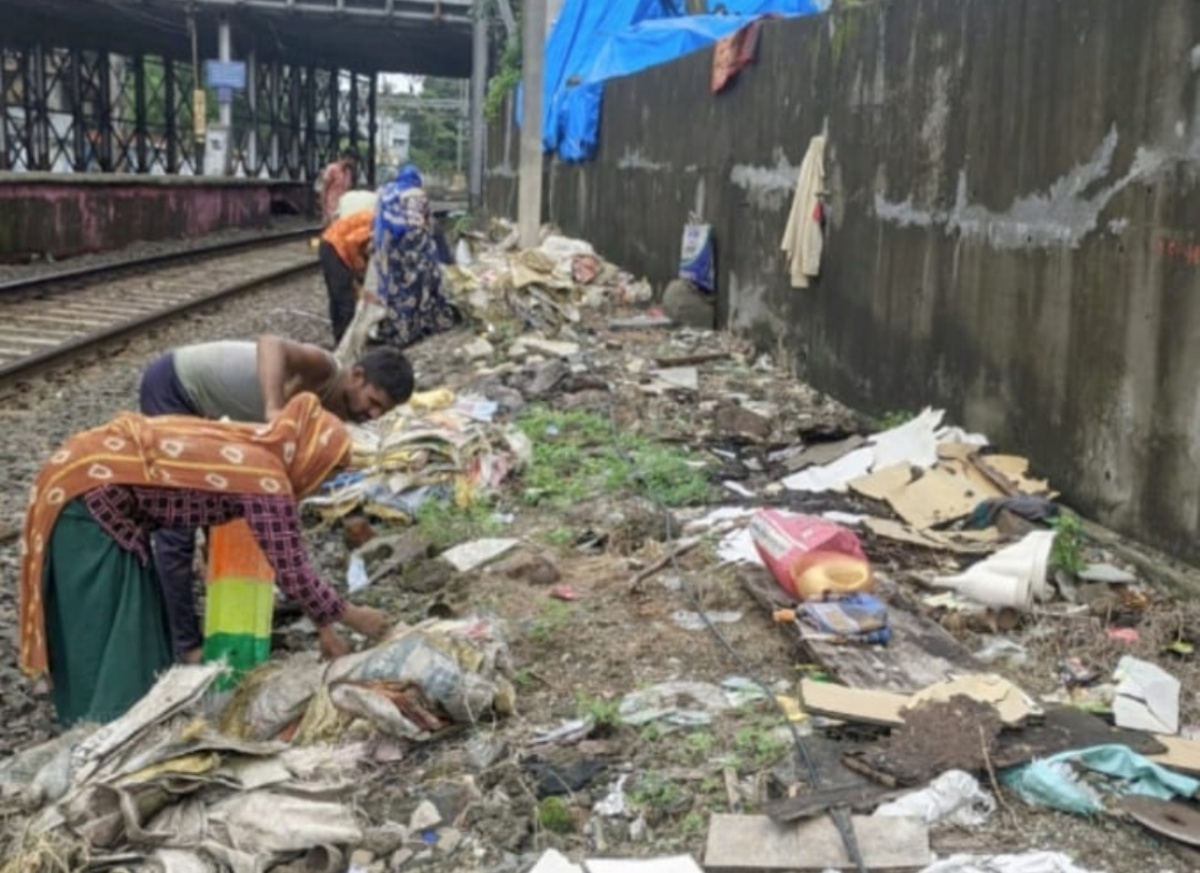 The Mumbai divisions of Central and Western Railways removed around 1,700 tonnes (around 170 truckloads) of waste, including mixed garbage and scrap from tracks, stations and other railway areas in the last 10 days.

According to a senior CR official, at least 200 tonnes of garbage were removed from the stretch between Thane and Mumbra stations (near Parsik Tunnel and surrounding areas), while 106 metric tonnes of filth and scrap were removed from CR workshops, coaching depots, carsheds and loco sheds in the Mumbai metropolitan region.

“During this drive, we cleared 119kg of plastic waste from the tracks of our suburban section,” said the official, adding that the plastic waste clogging Mumbai’s drains, resulting in flooding during the monsoon, was a decades-old problem.

On WR too, 90 kg of plastic waste, including used water bottles, was cleared from its suburban section. In addition to this, on September 21 alone, around 120 tonnes of garbage was removed from the tracks on the WR’s suburban section.

Hundreds of people, including railway workers and officials have been participating daily in the cleanliness drive launched by the railways, which will go on until October 2, Gandhi Jayanti.

“Not only Railway workers but our senior officials also participated in this cleanliness drive,” said Sumit Thakur, chief public relations officer of WR. “We hope to raise cleanliness awareness through such drives,” Thakur said.

Confirming the development, a CR official said, “Special attention is also being given to ‘clean the train’ as well as the water hubs supplying drinking water to passengers.” 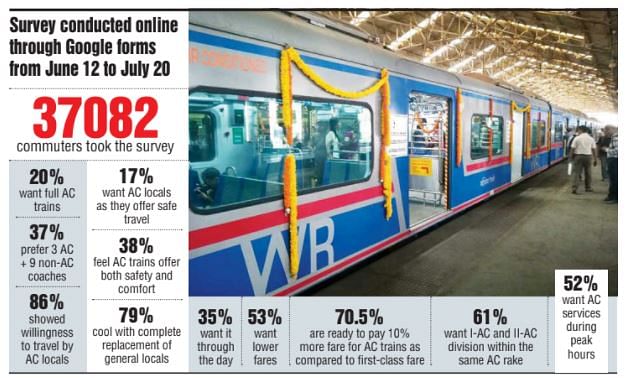 FPJ exclusively gets access to Railway's expert committee report on how AC locals can prevent deaths...