The boy, a class 8 student, went to Nerul on his bicycle after seeing his result on Saturday morning.

Mumbai: 13-year-old boy runs away from school after securing poor marks | Representative pic
Follow us on

The NRI Coastal police traced a 13-year-old boy from Ulwe in Nerul who did not return home from his school, fearing being scolded by his parents as he got poor marks in the term examination.

The boy, a class 8 student, went to Nerul on his bicycle after seeing his result on Saturday morning. 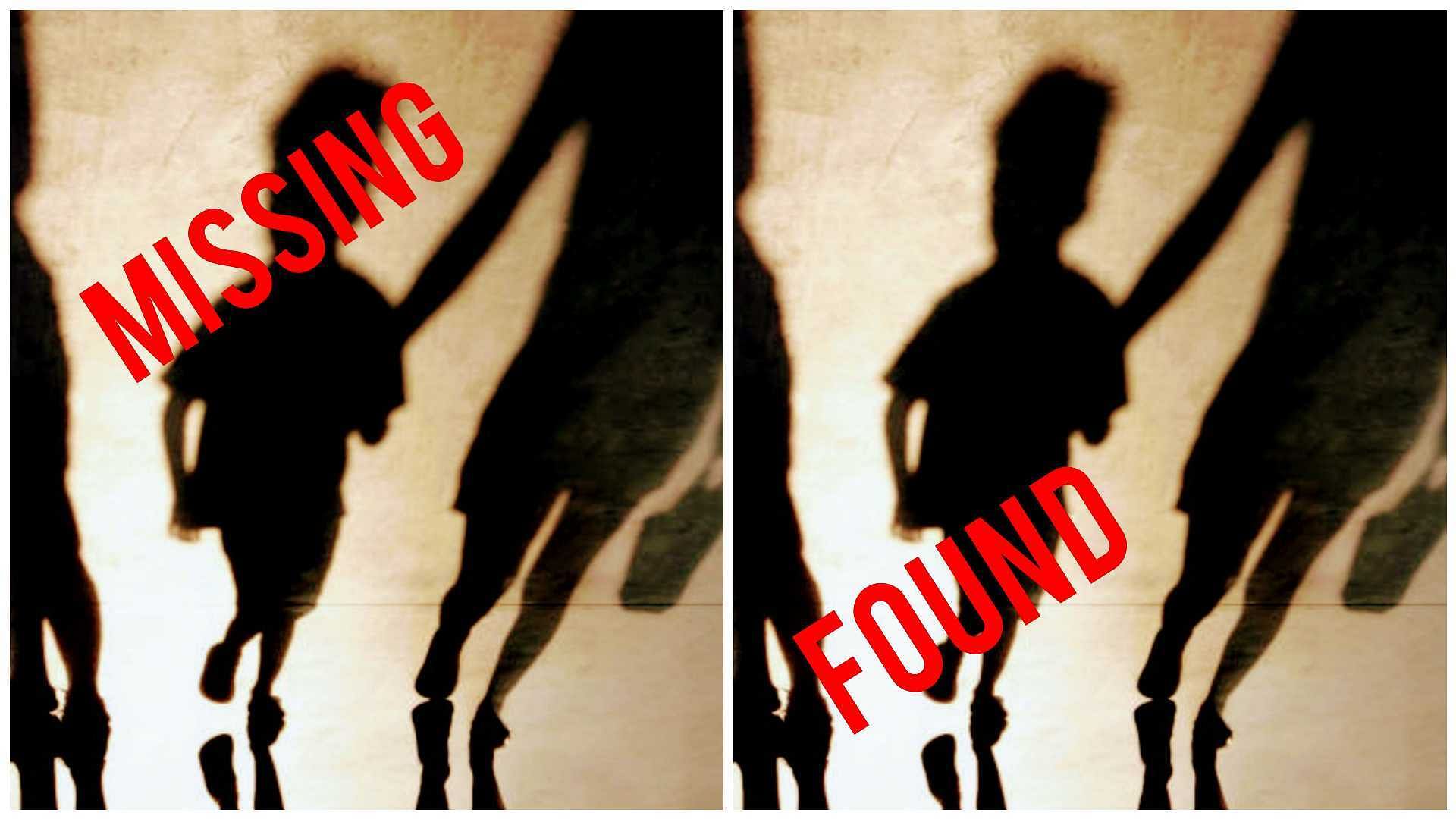 According to police, the boy was traced near Killa junction in Nerul in the wee hours of Sunday.

The boy, a resident of sector 5 in Ulwe node, had gone to his school at sector 20 in Ulwe on Saturday morning around 9 am for the practice of a volleyball match. Around 10.30 am, his mother went to school to check the result of her two children. However, when she reached school, she came to know that the practice match was cancelled.

Police said that she went to the school grounds to check on her son, but did not find him. She also checked on the school premises but her effort was in vain. Finally, she called her husband. The couple then informed the NRI Coastal police who then joined the search. A neighbour informed that the boy called his father's number from another person’s cellphone but did not talk out of fear and disconnected the call. Since the father was in complete shock, he did not realise that his son was calling him.

While the search continued, the NRI Coastal police registered an FIR against the unidentified person for kidnapping under section 363 of IPC at 11 pm on Saturday.

Finally, the boy was traced near Killa junction in Nerul and he was convinced and brought home safely.