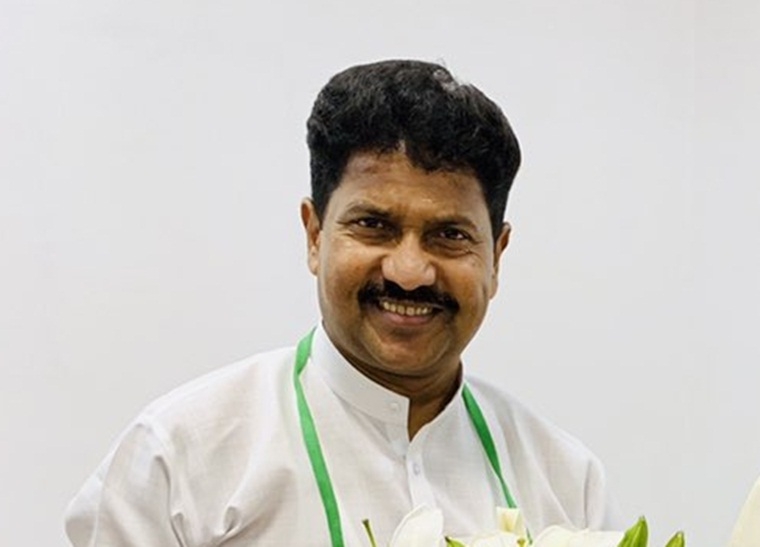 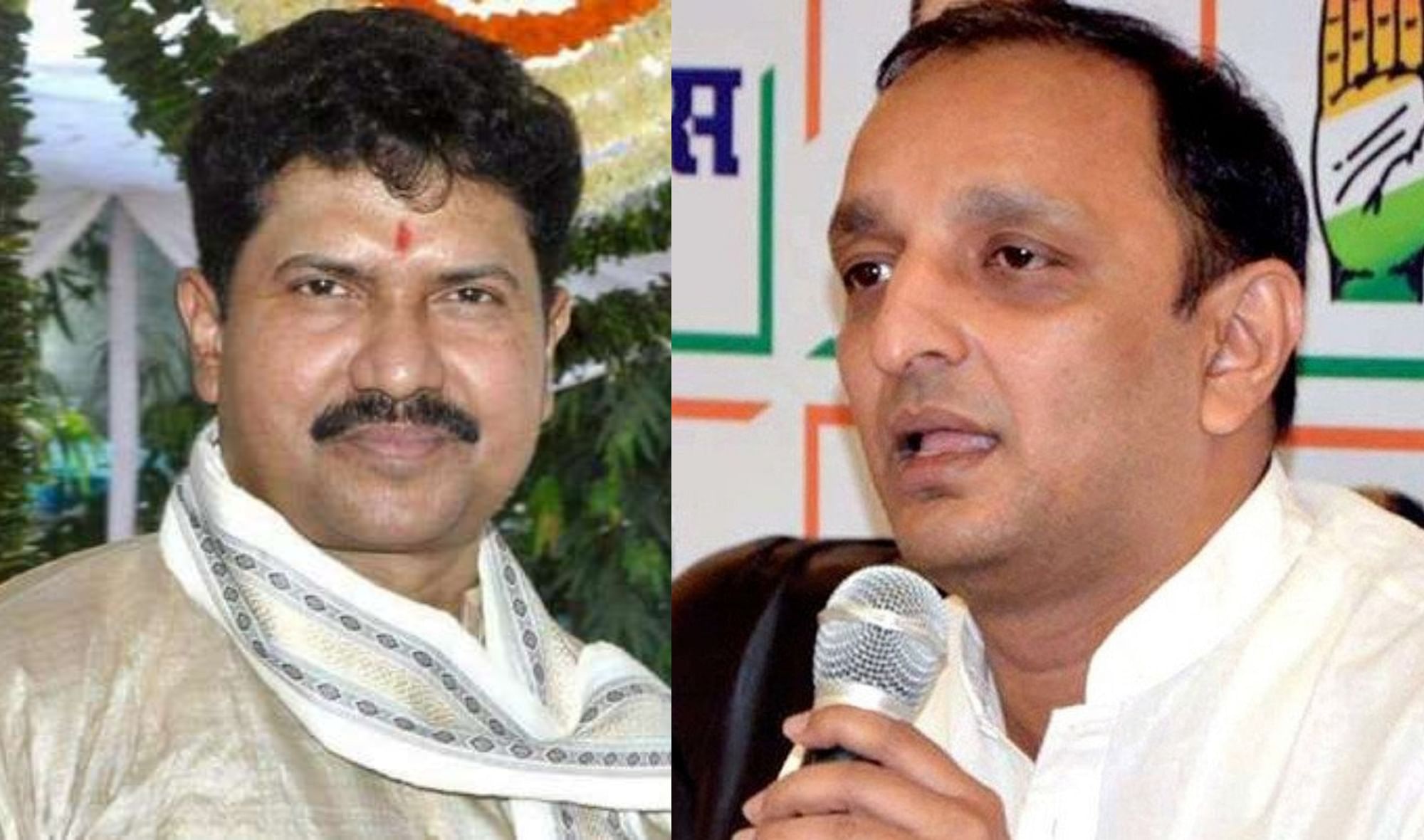 'Must have come to Mumbai with expectation from MVA govt': Congress' Sachin Sawant writes to Anil...

The Mumbai Police, during the ongoing investigation into the suicide case of Member of the Parliament (MP) Mohan Delkar from Dadra and Nagar Haveli, will also probe the alleged role of the Bharatiya Janata Party (BJP) in it as demanded by Congress. Maharashtra Home Minister Anil Deshmukh, on Wednesday, in a Zoom meeting with the Maharashtra Pradesh Congress Committee Spokesman Sachin Sawant-led delegation assured that the guilty will not be spared.

BJP has flayed the Congress party for its demand.

As reported by the Free Press Journal, Sawant demanded to immediately direct the police to probe the alleged role of BJP in the tragic death of Delkar. “The home minister has assured that the ongoing investigation will cover this aspect and those guilty will not be spared,” said Sawant.

Sawant further said Delkar may have chosen to travel to Mumbai to commit suicide, as he was not sure that he would get justice in the union territory. “He must have come to Mumbai with expectations from the Maha Vikas Aghadi government that the culprits who compelled him to take the extreme step by harassing him would be punished by law,” he noted.

The body of Delkar (58) was found hanging from a ceiling fan in his hotel room in south Mumbai on Monday. A suicide note in Gujarati was also found at the spot, according to the police.

The Sawant-led delegation alleged that Delkar was being harassed by the union government and the union territory’s officials. Maharashtra BJP Chief Spokesman Keshav Upadhye has refuted the Congress party’s allegations and claimed that Sawant sees a BJP connection in anything and everything.

Meanwhile, asked about the contents of the purported suicide note, a police official declined to comment and added that Delkar's family had not lodged any complaint regarding his death so far.