The Bishnois hold the blackbuck sacred.

A Delhi Court on Monday rejected the plea filed by gangster Lawrence Bishnoi, named as a suspect in the sensational murder of famed Punjabi singer Sidhu Moosewala, stating fears of 'fake encounter' by Punjab police in connection with the crime.

As per reports, Bishnoi is allegedly involved has over five dozen criminal cases lodged against him in Delhi, Haryana, Rajasthan and Punjab and had once also threatened to murder Bollywood actor Salman Khan.

According to reports, back in 2018, one of Bishnois' henchmen was caught after he threatened to kill the bollywood actor in connection with the blackbuck poaching case.

The Bishnois hold the blackbuck sacred, the report said.

Singer-turned-actor-politician Sidhu Moosewala, 29, with a huge fan base running into millions, was shot dead by gangsters close to his ancestral village in Mansa in Punjab in broad daylight on Sunday.The killing of the rapper has sparked a huge political controversy and the Punjab Government is at the receiving end. 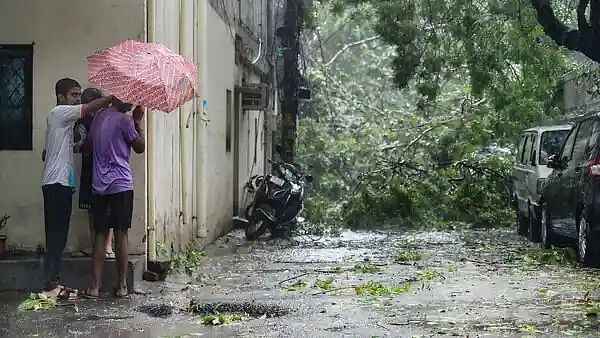