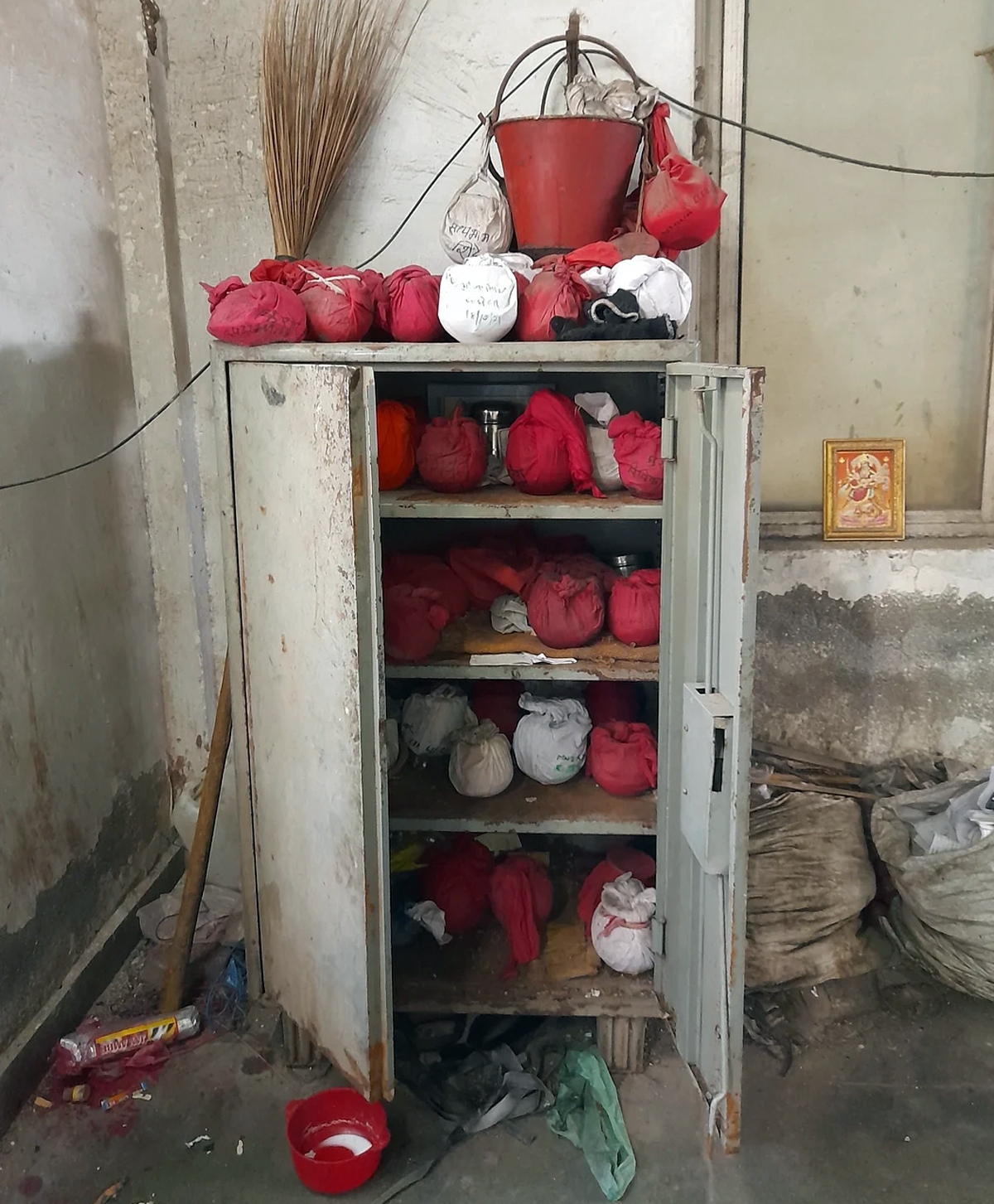 In yet another instance exposing the glaring insensitivity of highly placed officials in the Mira Bhayandar Municipal Corporation (MBMC), the civic administration has taken a virtual U-turn by distancing itself from shouldering the responsibility of immersing the ashes of several people who had succumbed to the deadly Covid-19 infection, but their ashes continued to remain unclaimed at the crematorium.

The civic administration fears legal complications could arise at a later stage if they immersed the ashes on their own. When the pandemic was at its peak last year, several bodies had arrived for cremation. However, many of them were not accompanied by family members due to fear of infection.

The last rites for these victims were done by the civic staff and ashes were carefully preserved in urns (marked with the name of the deceased and the date of cremation) so that families could come later to collect them.

In October, the civic administration took cognizance of a news article on the issue (Unclaimed Ashes of COVID-19 Casualties Pile-up at Crematoriums) highlighted by The Free Press Journal on 25 October with an assurance that it will do the needful at the earliest.

However, after remaining undecided for nearly two months, the civic administration has now expressed its helplessness in immersing the unclaimed ashes, citing legal complications.

The civic administration can easily go ahead with the immersion process after duly publishing a notice seeking objections from the public, said a legal expert.

Notably, some of the urns containing ashes have been lying unclaimed at the crematorium in Bhayandar (west) since May, last year.