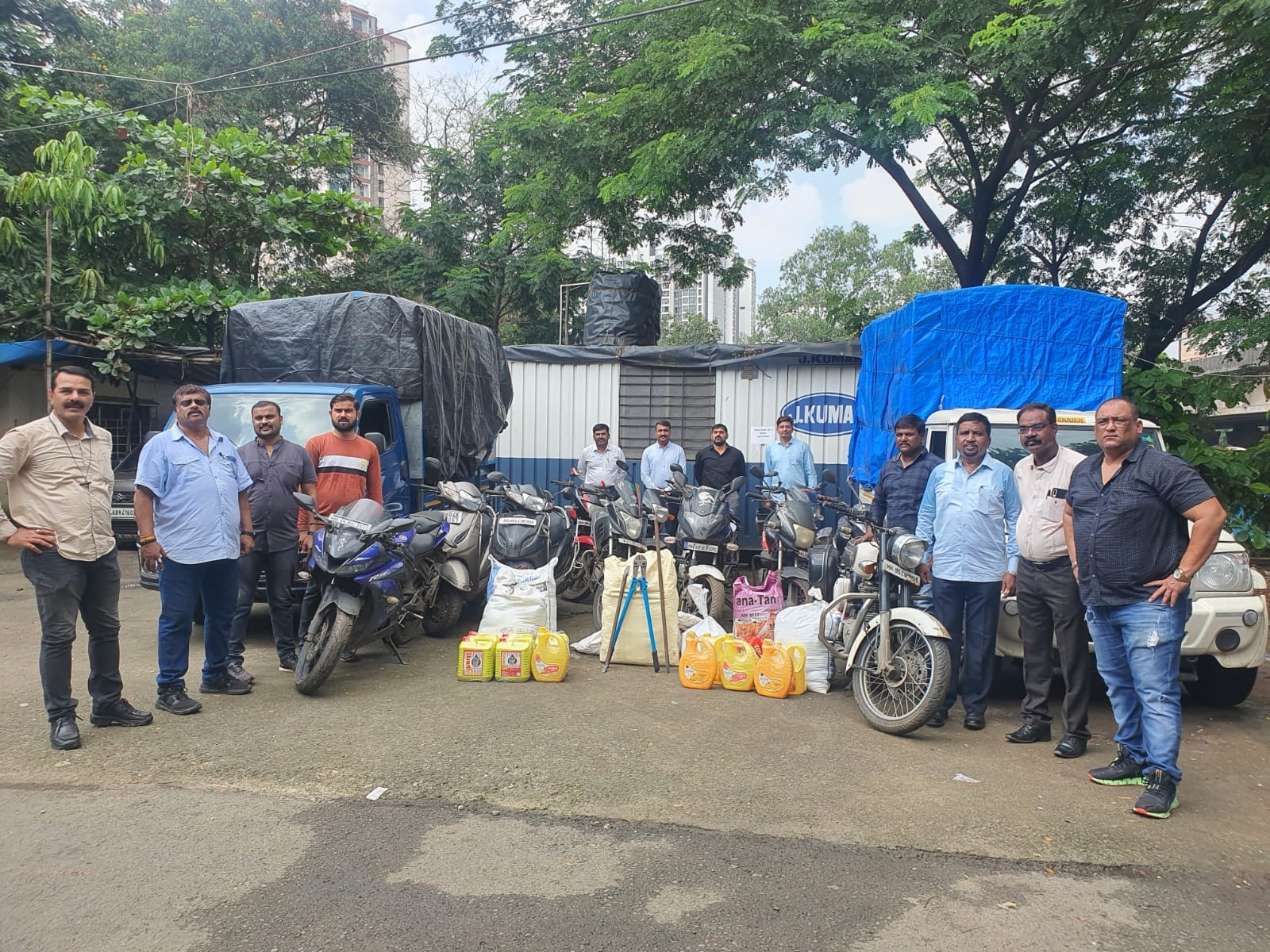 The crime branch unit (zone I) attached to the Mira Bhayandar-Vasai Virar (MBVV) police claim to have busted a gang of notorious thieves said to be involved in a spate of bike lifting cases in the region.

Alarmed by the sudden spurt in the number of bike theft cases, the crime branch unit led by police inspector Aviraj Kurhade under the supervision of DCP Dr. Mahesh Patil intensified vigilance and activated their core informer network in and around the twin-city while probing a theft reported from the Sai Baba Nagar area of Mira Road last month.

The team also scanned CCTV camera footage procured from the crime scenes and possible getaway routes. The efforts paid off and on the virtue of a robust technical intelligence apparatus, the team zeroed in on the trio who have been identified as Ayub Baccha Ali (28), Ismail Aslam Shah (23) and Alisha Daulat Hiwade (21), all residing in the Mira Road- Kashimira belt.

After rounds of sustained interrogation, the trio confirmed their involvement in a spate of bike lifting cases committed by them in the twin-city and suburbs of Mumbai.

Apart from seizing tools used to break open the handle locks and tinkering with ignition wires, the team also recovered ten stolen bikes from the possession of the trio who have been booked under section 379 of the Indian Penal Code. Not ruling out the involvement of the accused in more bike lifting cases, the MBVV police is conducting further investigations into the case.