The Mira Bhayandar-Vasai Virar (MBVV) police commissionerate has given a nasty hangover to restaurant and bar owners who were found to be serving liquor and eatables inside their establishments and also organizing dance shows to entertain soliciting customers during the lockdown period aimed at containing the deadly pandemic. Two establishments including- Hotel Maansi- a live orchestra bar and Hotel Disha Palace- a restaurant-cum-bar were raided by the Kashimira police in the past 72 hours.

Stung by the brazen defiance, Senior Police Inspector- Sanjay Hazare has dashed off letters to the excise wing seeking cancellation of licenses of the erring establishments. “ Apart from letters to the excise wing, we have also requested the local civic body to demolish illegal constructions, extensions and alterations carried out in these bars. A joint effort will be needed to permanently weed out this menace.”

Notably, the collector, who himself heads the district disaster management cell, is empowered to assess the severity of offences and decide the quantum of punishment which ranges from monetary penalties, temporary suspension of licenses and even permit termination.

Excise officials who have been maintaining that they follow the due process of law for breach-of-rules after receiving such complaints are already under the scanner for giving more importance to revenue while turning a blind eye towards brazen violations and irregularities in the liquor trade. However, the excise department of Thane district has been giving a kids glove treatment to errant beer shop and bar owners by slapping paltry fines for allowing business to run as usual. The staffers and soliciting customers of both the establishments were rounded after they were caught red-handed while serving and consuming liquor, thus defeating the sole purpose of attempts to contain the spread of the pandemic. The bars were found to be clandestinely operating by giving backdoor entry to customers and serving them liquor and food behind the locked shutters of the dining area, police said. 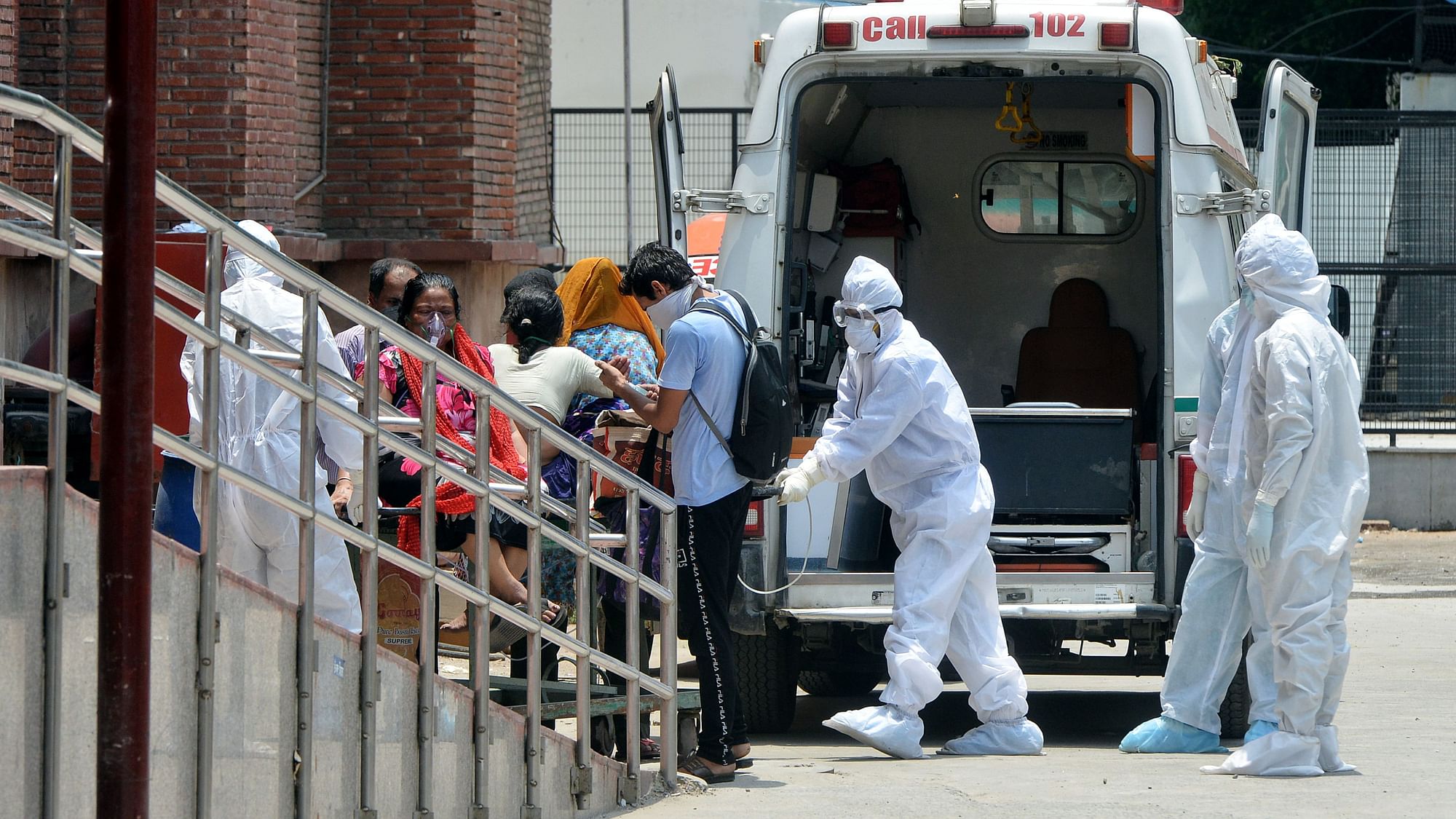