According to the police, the break-in was reported from an apartment in the Winstone building in Mira Road on Friday (November 4).

Mira-Bhayandar: Auto-driver who fled after stealing gold & cash worth Rs 26L from sister's house, caught | FPJ
Follow us on

Mira-Bhayandar: A 30-year-old accused who broke into his sister’s house in Mira Road and fled with cash and valuables worth more than Rs 26 lakh, was arrested by a team from the crime branch unit (Zone I) of the Mira Bhayandar-Vasai Virar (MBVV) police from Valsad in Gujarat on Sunday.

The arrest was made by the MBVV police within 48-hours of the theft's report. 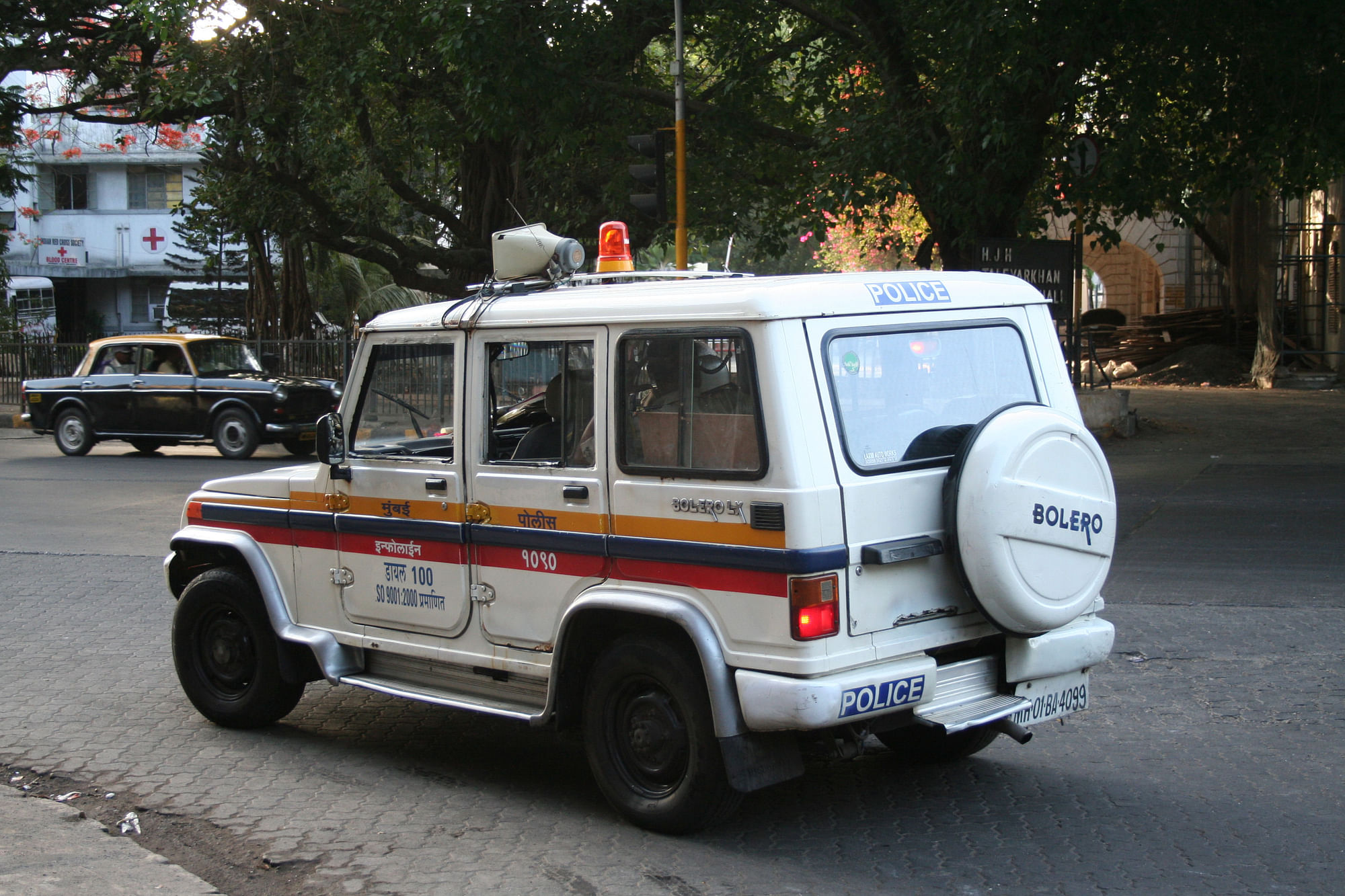 According to the police, the break-in was reported from an apartment in the Winstone building in Mira Road on Friday (4, November). The accused broke into the flat and decamped with a booty of Rs 26.60 lakh including Rs 25 lakh cash and gold ornaments worth Rs 1.60 lakh.

The investigation was handed over to the crime branch unit. A team led by Police Inspector- Aviraj Kurhade under the supervision of ACP- Amol Mandwe and DCP (crime)- Vijaykant Sagar immediately swung into action and formed three teams to nab the culprit.

The brother went missing after theft

The finger of suspicion pointed at the biological brother of the complainant who had mysteriously disappeared from his house in Malad. The team intensified vigilance and activated electronic surveillance which led to the arrest of the accused auto-rickshaw driver who has been identified as-Farmaan Javed Khan(30).

The case has been handed over to the local police station for further investigations.