Mill workers can sell flat after 5 yrs of allotment: Govt

However, flats will have to be sold to those residing in Maharashtra for 15 years or with a domicile certificate
Sanjay Jog 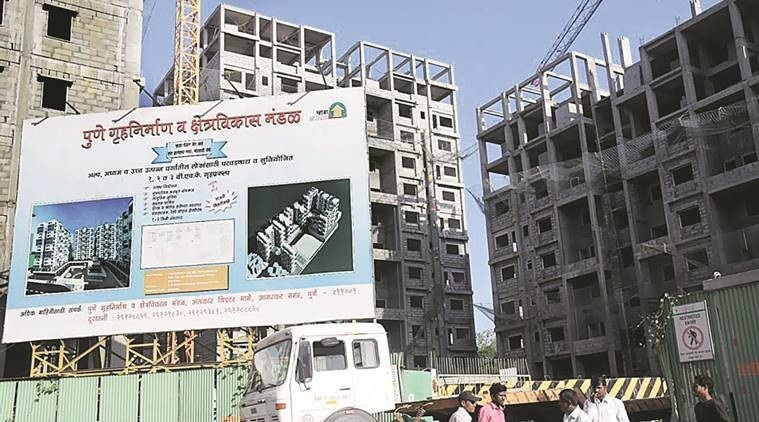 Mumbai: The state government has relaxed the conditions of the sale of flats distributed by the Maharashtra Housing & Area Development Authority (MHADA) to the eligible textile mill workers and their heirs. In a major policy decision, the state government has allowed sale of flats after five years instead of 10 years by mill workers or their heirs since the allotment through a lottery system from MHADA.

However, the housing department desk officer MU Bharose, in the government resolution issued on Monday, has laid down a condition that the eligible textile workers or their heirs can sell their flats only to people with domicile certificates or to those who are staying in Maharashtra for a minimum of 15 years.

These flats were allotted from the buildings that MHADA has constructed on the mill lands of 58 closed and sick textile mills from the city as per the rule 58 of the Development Control Regulations.

The government had received a series of representations from the textile mill workers and their heirs demanding relaxation in the condition. The issue was deliberated at the Chief Secretary led committee since 2006 and it was finally cleared at the meeting held on February 2, 2021.

Bharose, in the government resolution, said the MHADA at its board meeting held in December 2019 forwarded the matter to the state government for approval. ‘’MHADA had approved the relaxation in the wake of revenue loss due to illegal sale of flats, economic exploitation of the flat owners by middlemen and in the midst of rising numbers of heirs of textile mill workers,’’ he noted.

Bharose said the government and MHADA noticed that in many cases flats allotted to the eligible textile workers or heirs were illegally sold by entering into a lease agreement or 10-year rent deal.